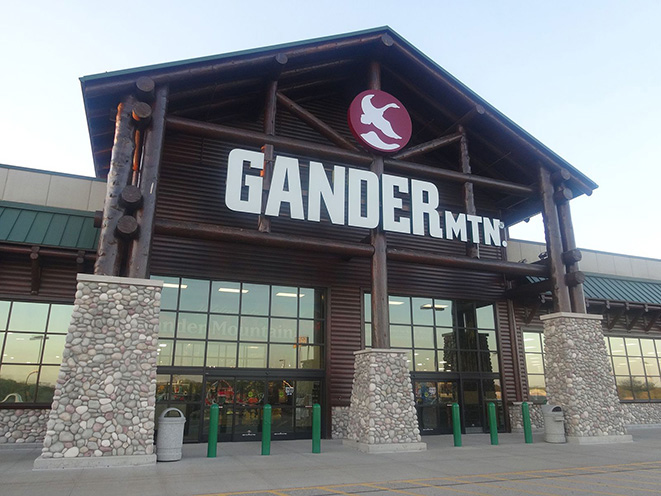 The CEO for Gander Mountain —now renamed Gander Outdoors in the wake of its bankruptcy filing and acquisition by RV company Camping World—has released a list of stores that are staying open.

Gander Mountain filed for bankruptcy back in March. Camping World acquired Gander’s intellectual property, store leases and Overton’s boating business for a reported $390 million at auction in April. When the company announced a liquidation sale shortly thereafter, some thought all 160 locations nationwide would be closing down. Not so, Lemonis said at the time. He stated that his intention was to “open at least 70, remain and keep them operating as Gander Mountain, potentially add a small camping world or Overton to them and run them and run a good business.”

As we said up top, Lemonis renamed Gander Mountain as Gander Outdoors. He also announced he was looking for a new logo to go with the name and is offering a cash prize to the creator of the winning design. 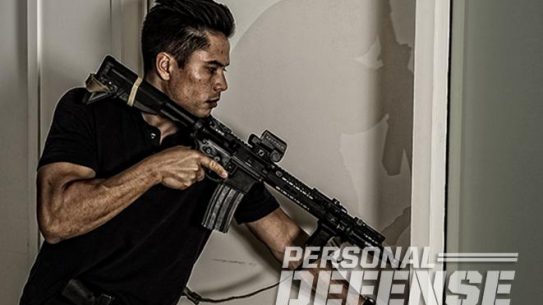