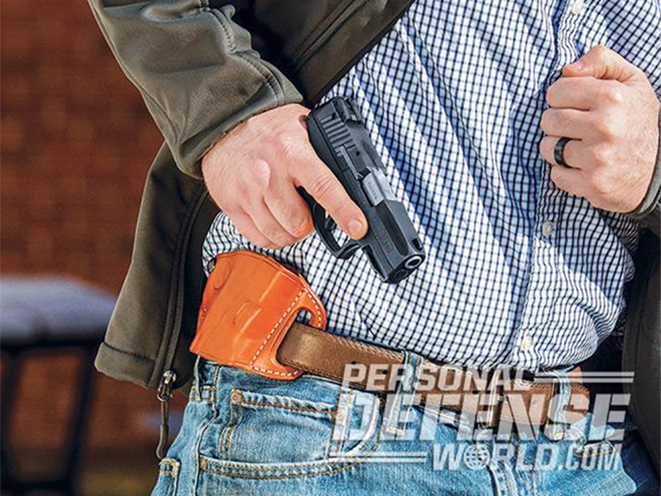 An Illinois concealed carry permit holder shot and killed a juvenile armed robber in self defense during Memorial Day weekend.

Police said the incident began when 16-year-old Damon Phillips approached a 24-year-old man in the parking lot of a bank in the Oak Park neighborhood near Chicago at around 11:15 a.m. on Saturday, May 27. Phillips had a gun and wanted to commit a robbery, but—unbeknownst to him—his intended victim was also packing heat.

Shot during the gunfight, Phillips later turned up at Stroger Hospital for treatment. He was declared dead at around 11: 50 a.m. The Cook County medical examiner’s office listed his cause of death as “gunshot wounds of the chest.”

The 24-year-old man—who had a valid concealed carry permit—was detained by an off-duty Chicago police officer at the scene and questioned by police. He was uninjured during the shootout.

“According to police, the shooter is considered the victim at this point,” Oak Park village spokesman David Powers said. “The Cook County State’s Attorney could decide otherwise based on the findings of the investigation, which is still ongoing.”

Based on what we know thus far, it doesn’t appear likely that the concealed carrier will face any charges. 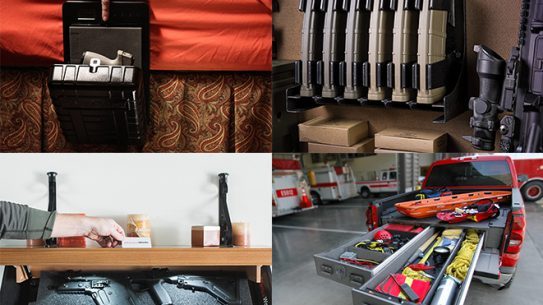 There are plenty of gun safes and storage solutions out there, and here are...