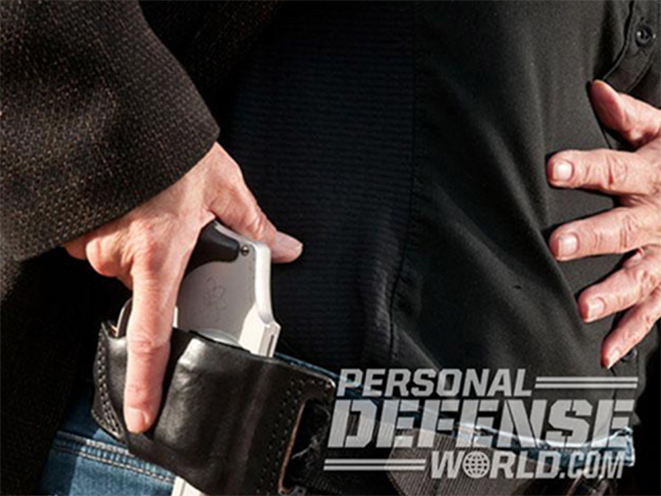 The march toward constitutional carry in this country continues. The latest state to take up the cause is Michigan, whose House of Representatives just passed a permitless carry bill largely among party lines as part of a four-bill package Wednesday.

The measures generated fierce debate from lawmakers on both sides of the aisle for nearly an hour prior to getting approved in a 59-49 vote. Supporters said the legislation protected the Second Amendment rights of  Michigan citizens and argued that it does away with what is essentially a coat tax—Michigan allows open carry, but as soon as a law-abiding citizen decides to throw on a coat, he or she has to obtain a concealed carry permit in order to stay within the bounds of the law. A carry permit requires a $100 application fee, a fingerprint fee and a $115 renewal fee every four years, not to mention the cost of the mandatory training classes. If it becomes law, this package of bills would do away with these requirements, while still giving citizens the option of obtaining a permit if they so desire.

During the debate on the floor of the Michigan House of Representatives, Rep. Lee Chatfield, R-Levering, reportedly pointed to a copy of the constitution and said that was a resident’s concealed carry permit.

“Criminals do not obey the law. Criminals don’t obey the gun laws we have now. And criminals won’t obey the new gun laws we pass. That is why they’re called criminals,” Chatfield said. “I wholeheartedly believe allowing law-abiding citizens to have the same freedoms that criminals already do in this state will make our communities safer.”

“There seems to be some confusion of what our constitutional rights are,” Chatfield added. “Our right to defend ourselves comes from our creator. Today’s a good day, when you get to vote to uphold the constitution.”

Other supporters, like Rep. Gary Glenn, R-Midland, also weighed in.

“The people’s Republic of Vermont, Bernie Sanders-ville has had this for years and it’s not a hotbed of gun violence,” he said.

“People who can legally own a gun should have every right to carry a concealed pistol without jumping through bureaucratic hoops and landing on a list,” the main bill’s sponsor, Michele Hoitenga, R-Manton, said in a statement. “We all know criminals are not paying fees, taking classes and waiting for approval to come in the mail before they begin carrying guns. Our legislation levels the playing field for honest people who want nothing more than to carry a gun for their personal protection.”

Detractors countered that a constitutional carry bill puts communities in danger by removing the training requirements for carrying concealed.

“This is as much a coat tax as a fee for a marriage license is a walking-down-the-aisle tax,” said Rep. Jon Hoadley, D-Kalamazoo. “If you want the responsibility of carrying concealed, you intentionally get the permit. And getting a permit’s a good thing.”

Chief George Basar of the Howell Police Department—who is also the legislative committee chairman for the Michigan Association of Chiefs of Police—echoed those sentiments, stating that having training under your belt and being knowledgable about gun safety is dangerous.

“It could be potentially devastating,” he said. “Someone needs to know the limits and the responsibilities and the bounds in which they can use a weapon in that capacity for a civilian.”

Opponents of the bill also argued it would allow misdemeanor offenders to carry concealed.

House bills 4416, 4417, 4418 and 4419 now move to the Senate for consideration—where the Republicans have a majority. If passed, the four-bill package will be sent to the desk of Republican Gov. Rick Snyder. The bill could automatically become law 14 days after reaching his desk unless he vetoes it, Reuters said. 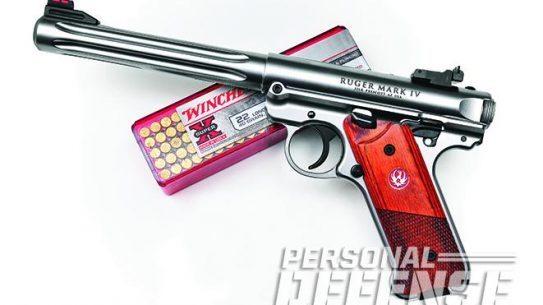 All Ruger Mark IV pistols made before June 1, 2017 are getting recalled, the...