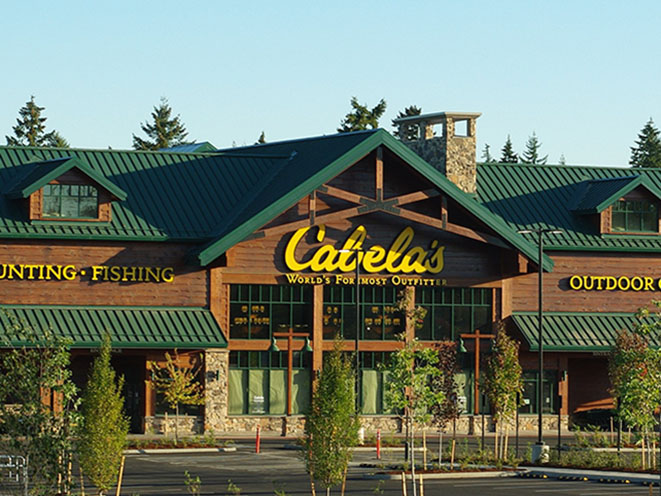 The sale of outdoor chain Cabela’s to competitor Bass Pro Shops is now one step closer to coming to fruition, as Cabela’s shareholders voted in favor of the $4.2 billion deal during a special meeting on Tuesday.

KNEP says only about 40 people attended the meeting—which lasted around 20 minutes—but around 54 million of Cabela’s 68 million shares of common stock were represented either in person or by proxy. Over 53 million shares were voted in favor of the deal, which tallies out to 78 percent approval. 154,000 shares were voted against the sale. After the vote, shareholders were reportedly given the chance to voice concerns or ask questions, but nobody in the room did so.

Under the terms of the agreement, shareholders will get around $61.50 per share. The stock has recently been trading at around $59.82.

“We are pleased that our combination with Bass Pro Shops has received the overwhelming support of Cabela’s shareholders,” Cabela’s CEO Tommy Millner said in a statement. “Today’s results are an important milestone as we look forward to completing the merger and creating the premier retailer in outdoor sporting goods, with an unparalleled commitment to customer loyalty and satisfaction.”

The Federal Trade Commission signed off on the sale last week. The last step is approval of the sale of Cabela’s card unit, World’s Foremost Bank. Cabela’s and Bass Pro Shops say they expect the sale to close in the third quarter. 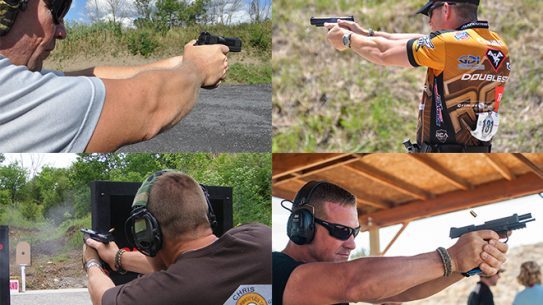