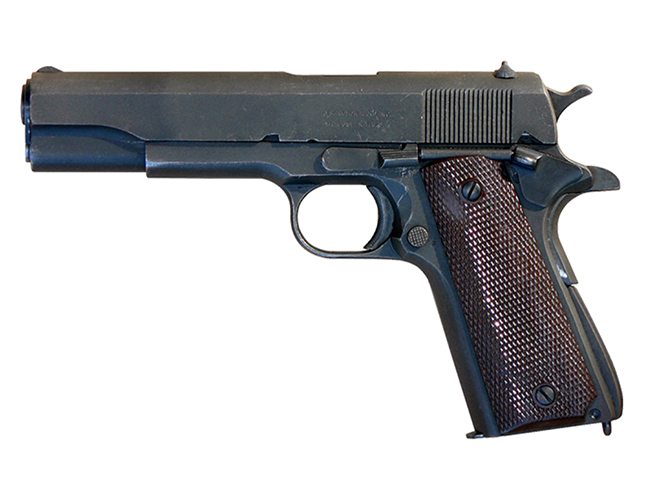 The House of Representatives has passed a bill that includes language approving the sale of the U.S. Army’s surplus stock of .45 ACP 1911 pistols to the public through the Civilian Marksmanship Program (CMP).

Introduced in the House in June, H.R. 2810—the National Defense Authorization Act (NDAA) for Fiscal Year 2018—authorizes appropriations for Department of Defense programs and activities. While it was up for consideration in the House Armed Services Committee, Rep. Mike Rogers, R-Alabama, added an amendment to compel the Army to release its excess M1911A1 handguns to the CMP. The legislation—with the new amendment—was approved in the House by a vote of 344-81.

According to a report from the NRA, in November 2015 President Obama signed the NDAA for Fiscal Year 2016 into law with language that approved the transfer of no more than 10,000 of its 100,000 excess 1911 pistols, sitting in storage at a taxpayer expense of about $200,000 per year, to the CMP every year. However, no such transfers were ever made while Obama was in office.

But that could all change with the passage of the NDAA for Fiscal Year 2018. Rogers’ amendment, Section 1064, makes the 1911 transfer compulsory, with the language changed from “the Secretary may transfer” to “the Secretary shall transfer” with regard to the excess pistols. The 10,000 yearly cap would also be removed.

“The CMP’s sales of 1911s would be treated as other retail sales under the federal Gun Control Act, including the attendant background checks and point of sale record keeping. The design of the pistols dates back to the late 19thCentury, and they come equipped with a seven-round magazine. One would think this would render the sales harmless in the eyes of the “reasonable gun safety regulation” crowd, but we’re not holding our breath,” the NRA said.

While the House passed its version of the NDAA for Fiscal Year 2018, the Senate still has to approve its bill. After that, both chambers of Congress will convene a conference committee to “resolve the differences in their bills,” according to the NRA.

Fingers crossed that the language authorizing the transfer of excess 1911s to the CMP remains intact before the final bill is sent to the President. 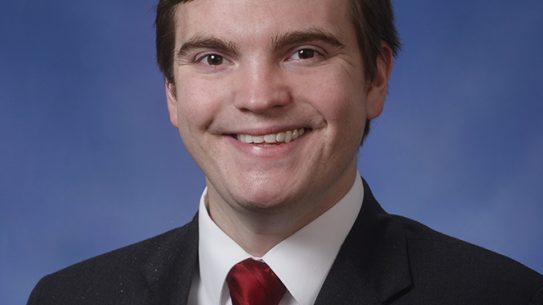