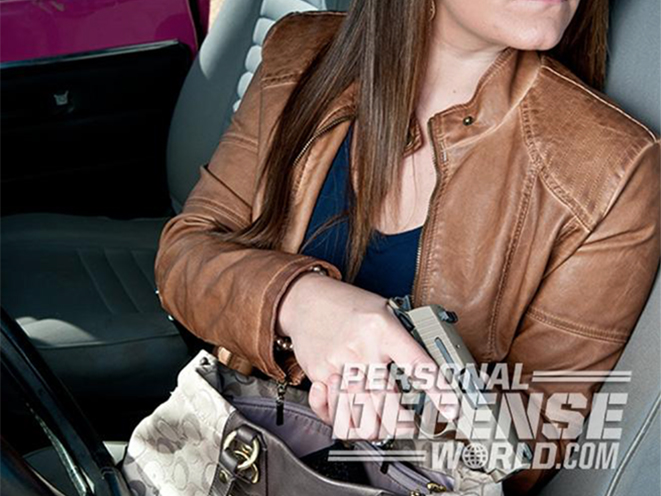 The number of concealed carry permits issued in the United States has risen exponentially over the past year, with the biggest surge coming among women and African Americans.

According to a newly-released report from the Crime Prevention Research Center (CPRC), there are now 16.3 million concealed carry permit holders in this country. That’s a record 1.83 million increase since last July. In fact, each of the past four years has set a new record from the year before. Nationwide, 6.53 percent of adults have permits. If you don’t factor in restrictive states like California and New York, that number rises to eight percent.

Here’s where it gets interesting. The study found that in 2016, women comprised 36 percent of concealed carry permit holders in the 14 states that offer data by gender. In eight states that provided data from 2012 to 2016, there was a 326 percent faster increase in permits among women than among men.

Moreover, five states kept a record of concealed carry permits by race between 2012 and 2016, and “the number of black people with permits increased 30% faster than the number of whites with permits,” the CPRC report says. Overall, Asians are the group that has experienced the largest surge in permitted concealed carry, according to the study.

Troublingly, the CPRC also says some state and local authorities show racist and sexist biases when picking who gets concealed carry permits.

“There are also significant differences in not only the number of permits issued but also who gets them when politicians have discretion in granting them,” the study reads. “Los Angeles County provides a vivid example of how women and Hispanics are given few permits when politicians decided who can defend themselves.” 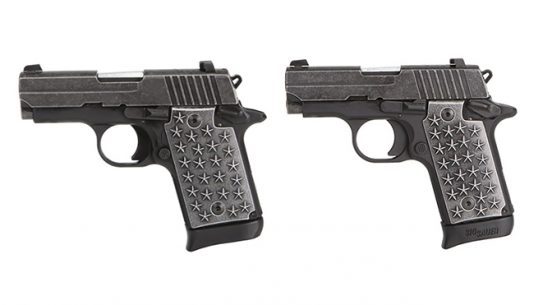 Sig Sauer's patriotic "We The People" pistol lineup grows with the new "P938 We...