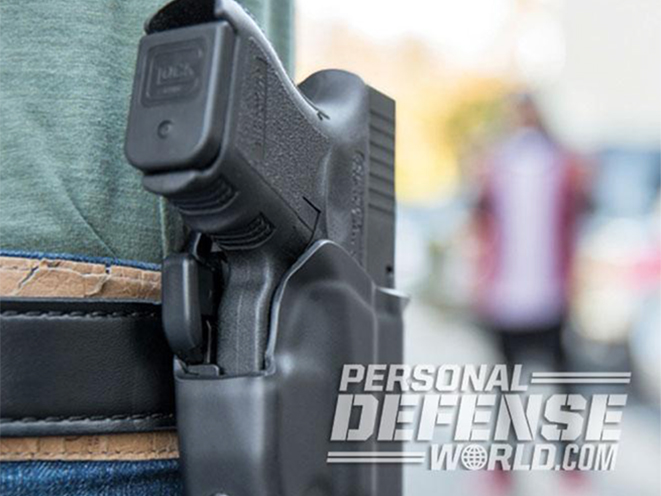 There are currently 45 states in the country that allow firearms to be openly carried, but that could change if the United States Supreme Court chooses to review a recently-filed challenge to the Florida open carry law which bans the practice in the Sunshine State.

In 2012, a man named Dale Lee Norman was walking beside U.S. Highway 1 in St. Lucie County when he approached by police, who then ordered him to the ground at gunpoint and arrested him because his shirt didn’t cover the gun he was carrying in his holster. Norman had a valid concealed carry permit at the time.

Norman was convicted of openly carrying a firearm on a public street, a second degree misdemeanor. In 2015, he appealed his conviction, which was upheld by the Fourth District Court of Appeals, and in March of this year, that ruling was in turn upheld by the Florida Supreme Court in a 4-2 decision.

“(We) agree with the 4th District and are satisfied that the state’s prohibition on openly carrying firearms in public with specified exceptions — such as authorizing the open carrying of guns to and from and during lawful recreational activities — while still permitting those guns to be carried, albeit in a concealed manner, reasonably fits the state’s important government interests of public safety and reducing gun-related violence,” the March 2 opinion said in part.

Now, Norman and his attorneys are taking the case all the way to the United States Supreme Court by filing a 49-page petition asking the highest court in the land to review the constitutionality of the Florida open carry law. The appeal is being funded by a nonprofit group called Florida Carry.

“The issue is whether a prohibition on peaceably and openly carrying a lawfully-owned handgun infringes on ‘the right of the people to … bear arms’ protected by the Second Amendment to the United States Constitution,” the petition says.

Norman is asking the Supreme Court to issue a writ of certiorari, which means the decision upholding his conviction would be reviewed, with a potential result being a definitive ruling on the open carrying of firearms for self defense outside of the home. 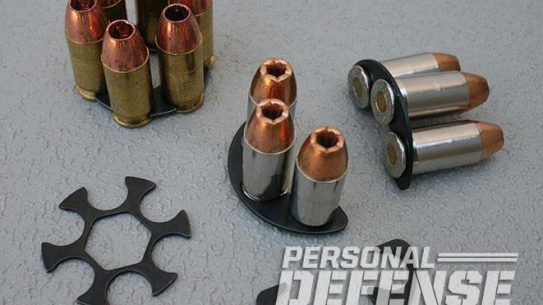 Revolvers continue to offer a few advantages over self-loading pistols for the infrequent shooter....