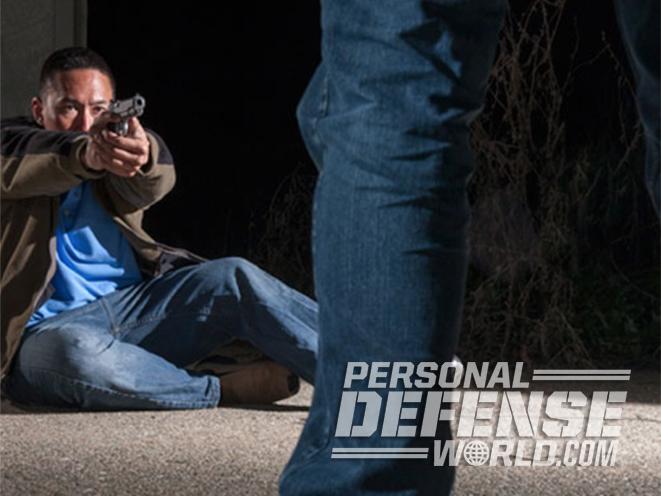 Florida’s revised “Stand Your Ground” law was ruled unconstitutional by a Miami judge earlier this week.

According to the Miami Herald, Miami-Dade Circuit Judge Milton Hirsch ruled lawmakers crossed the line when they updated the Sunshine State’s Stand Your Ground law to require prosecutors to disprove a defendant’s claim of self defense at a pre-trial hearing. That change, Hirsch said, should have been made by the Florida Supreme Court instead of the Legislature.

“As a matter of constitutional separation of powers, that procedure cannot be legislatively modified,” Hirsch wrote in his 14-page decision.

Hirsch’s ruling only applies to his court and doesn’t have to be followed other trial courts across the state. It does, however, essentially start the appeals process, which could lead to the Florida Supreme Court reviewing the law, the Herald says.

Meanwhile, opponents of Hirsch’s decision are already hitting back.

“It is the role of the legislature to write the laws that govern how Floridians may exercise their statutory and constitutional rights,” Richard Corcoran, Speaker of the Florida House of Representatives, said in a statement to Reuters. “The Florida House will continue to stand with ordinary citizens who exercise their right to self-defense.”

First passed in 2005, the language in Florida’s Stand Your Ground law says “a person is justified in the use of deadly force and does not have a duty to retreat if: He or she reasonably believes that such force is necessary to prevent imminent death or great bodily harm to himself or herself.”

In 2015, the Florida Supreme Court ruled that defendants must prove during pre-trial Stand Your Ground hearings they were acting in self defense when using deadly force. But Republican lawmakers felt the burden of proof should be on prosecutors, not defendants, and thus passed amended legislation reversing the court’s decision.

That change to Florida’s Stand Your Ground law was signed into law by Gov. Rick Scott last month.

In his decision on Monday, Hirsch ruled the changes to the law were “procedural” and could only be made by the Florida Supreme Court, the Herald said. 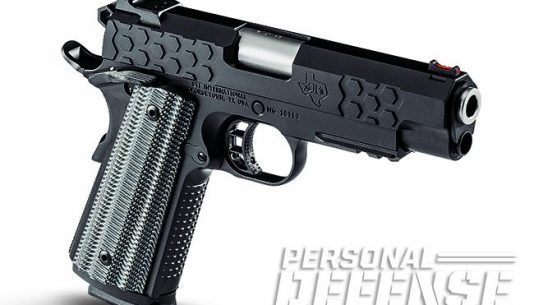 For those who prefer the 1911 platform for concealed carry, STI's Hex Tactical SS...