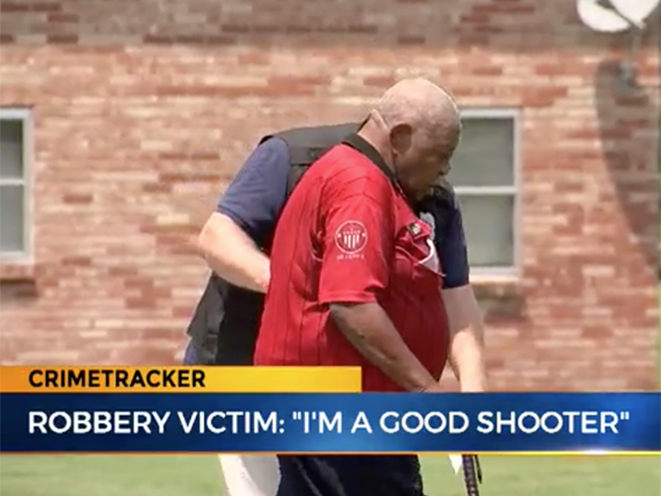 Just because someone is getting up there in years, doesn’t mean their shooting skills have diminished. Just ask 72-year-old Robert James Johnson, who shot and killed an armed robber in Tennessee last week.

“They didn’t know who they were messing with,” Johnson said. “They messed with the wrong person that day.”

According to WKRN, Johnson was set up by a 26-year-old homeless woman named Molena Holt who tried to have him robbed so she could pay off a $30 drug debt.

Here’s how it went down: Holt asked Johnson to drive her to Springfield, but she told him she first needed to stop off at an apartment in Madison so she could grab some clothes. Johnson picked up Holt and drove her to the apartment. She got out of the car and walked behind the building, and suddenly two men—one of them armed—approached Johnson and told him he couldn’t park there.

Then the men attacked Johnson, punching him repeatedly and demanding money. That was a big mistake, as Johnson happened to be carrying a pistol in his pocket.

“Yes sir,” Johnson replied. “That’s all I needed to kill him.”

The second suspect drove Caradine to a nearby repair shop to call 911. He them pulled him from the car and left him there. Caradine was transported to an area hospital, where he eventually died from his injuries.

Holt has a rap sheet that includes previous convictions for drug possession and prostitution. She’s currently in jail on a $100,000 bond after confessing to authorities that the whole thing was a setup.

Johnson told reporters he was robbed in a similar fashion nearly two years ago in Nashville and swore at the time he wouldn’t let that happen again.

“I’m sorry I didn’t get the other one,” he said of the second failed armed robber. “If I would have got out the car, I would have.” 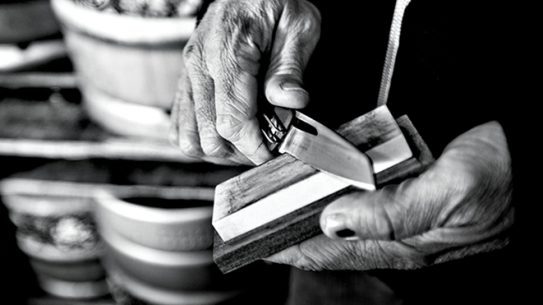