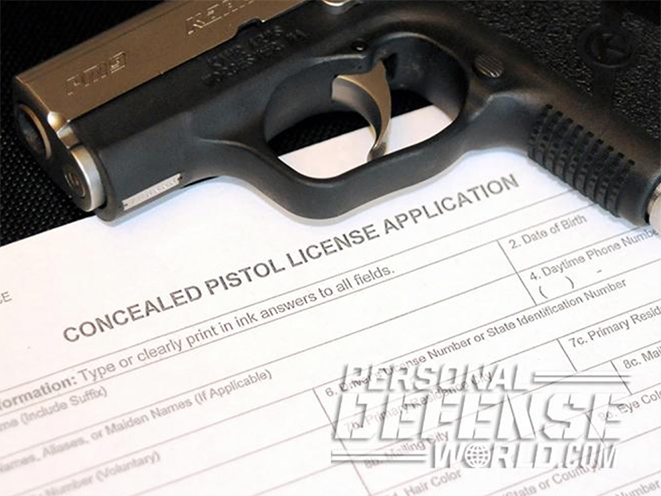 Great news for Washington, D.C. residents and supporters of gun rights as a whole: the U.S. Court of Appeals for the District of Columbia has ruled the city’s strict “good reason” requirement for obtaining a concealed carry permit to be unconstitutional.

At the heart of the matter is this: If one wants to get a concealed carry permit in D.C., he or she must show that they have a “good reason” for needing one, meaning one must prove a “special need for self-protection distinguishable from the general community as supported by evidence of specific threats or previous attacks that demonstrate a special danger to the applicant’s life.” Living or working “in a high crime area, in and of itself, is not a sufficient reason for the issuance of a Concealed Carry Pistol License,” the law says.

But three men—Brian Wrenn, Joshua Akery and Tyler Whidby—decided to challenge that law, and they were backed by the Second Amendment Foundation.

Now, in a 2-1 decision regarding Wrenn v. District of Columbia—consolidated with another case, Grace v. District of Columbia, on appeal—Judge Thomas Beall Griffith wrote that “At the Second Amendment’s core lies the right of responsible citizens to carry firearms for personal self-defense beyond the home, subject to longstanding restrictions. These traditional limits include, for instance, licensing requirements, but not bans on carrying in urban areas like D.C. or bans on carrying absent a special need for self-defense.

“In fact,” Griffith continued in the 31-page majority opinion, “the Amendment’s core at a minimum shields the typically situated citizen’s ability to carry common arms generally. The District’s good-reason law is necessarily a total ban on exercises of that constitutional right for most D.C. residents. That’s enough to sink this law under Heller,” a reference to District of Columbia v. Heller, the landmark 2008 case that reversed D.C.’s infamous handgun ban.

Gun rights supporters and organizations like the Second Amendment Foundation are pleased with the decision.

“Today’s ruling contains some powerful language that affirms what we have argued for many years, that requiring a so-called ‘good cause’ to exercise a constitutionally-protect right does not pass the legal smell test,” SAF founder and Executive Vice President Alan M. Gottlieb said. “We’re particularly pleased that the opinion makes it clear that the Second Amendment’s core generally covers carrying in public for self-defense.”

According to the Washington Free Beacon, the District of Columbia now has 30 days to decide whether or not they want the case to be heard before the full D.C. circuit. During that time frame, the city’s “good reason” concealed carry requirement will remain in effect. 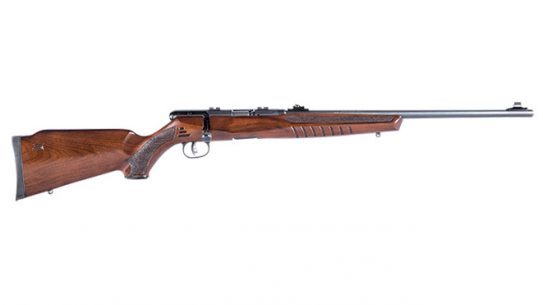 Mils vs MOA: Which System Should You Choose for Precision...