Canary cameras are Wi-Fi-capable systems that detect motion, record video and audio, and send all of the information to your smartphone.

In Des Moines, Iowa, a mother who was a child protective investigator wondered why, when she picked her daughter up from day care each day, she just didn’t seem right. Thankfully, the day-care provider’s own husband eventually turned over surveillance video revealing the sickening truth: his wife, Christina Williamson, aggressively pushing and yanking the kids, holding them face-down in the carpet when they were crying, stuffing cloths in their mouths to stop them from crying and leaving a five-month-old infant home alone by herself on multiple occasions.

The day-care worker was arrested and eventually sentenced to five years in prison. While we will never know the full measure of the abuser’s actions, thanks to the small surveillance camera, at least it didn’t continue. 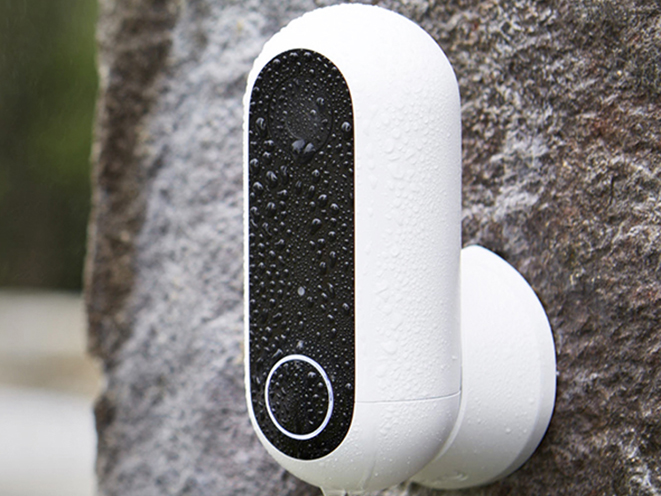 These days, cameras are accessible, conspicuous and seem to be everywhere.  Whether it’s the dreaded “red light” camera, the camera you stare into at the ATM or the one most people have in their cell phones, few people can escape being “on film” daily. This quiet privacy invasion has some benefits and public safety enhancements.

In New York City alone, 6,000 public cameras gaze upon the city, with a plan to increase that number to 10,000.  In Chicago, there are 10,000 cameras—the densest concentration in the United States despite the city’s continued crime statistics.

In Paris, Boston and Orlando, critical moments of those terrorist attacks were caught on film and used against the surviving criminals at trial. In recent highly publicized assault cases, like the one in Chicago of a disabled man, film captured the crime and ultimately put the criminals behind bars.

While this enhances security when out in public, one of the areas many forget about is in the home. People often feel that their homes are safe zones and forget that the home needs protection, too. This includes when young children or the elderly are in residence. Many have this feeling that “nothing is ever going to happen.” If they do look at security devices, many are either too expensive or too complicated.  That is why Canary may have a good answer to those security needs. 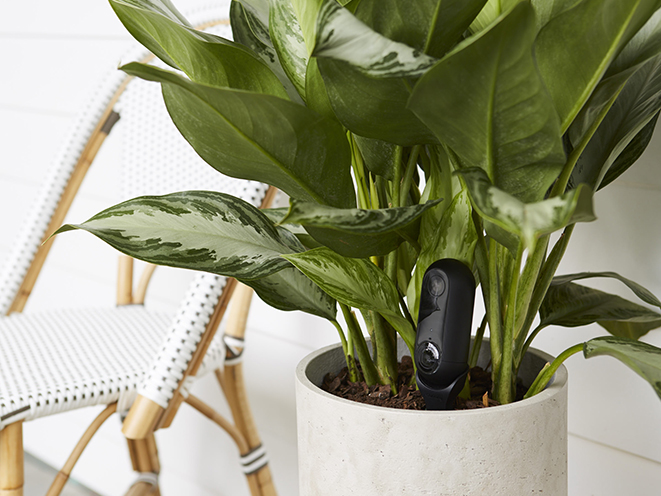 Canary camera systems come equipped with HD and night-vision capabilities and plenty of sensors to detect motion, temperature and air quality. The Canary camera was designed as an integrated all-in-one security platform without a central monitoring capability.

Inside the Canary camera body is a 1080p night-vision camera with a 147-degree angle of view, a motion sensor that tells the device when to start recording and other sensors for temperature, humidity and air quality. The device also is equipped with a 90-decibel panic siren, and it’s Wi-Fi capable, so all the information is sent to your Android or iOS device. The bottom of the device has a color-changing LED ring that lets you see what mode it’s in at a glance—green when it’s armed and yellow when it’s disarmed.

Unlike some home security systems, the Canary also has a privacy mode that automatically stops the device from recording video and audio as needed. 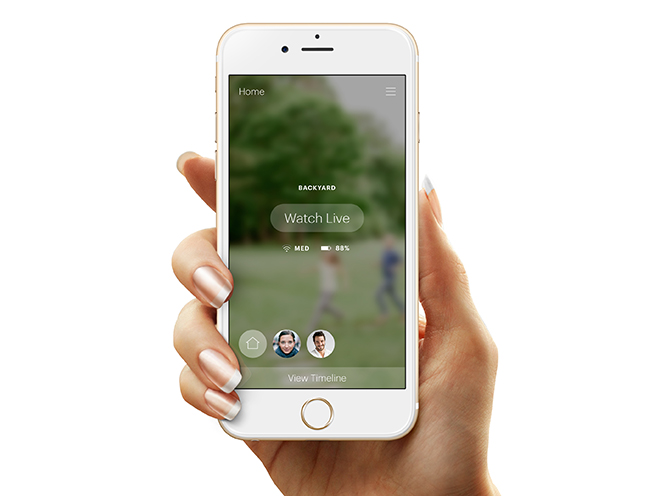 The process is simple on paper—just power your Canary on, plug it into your phone and enter your Wi-Fi info into the Canary application. Once you’ve paired the Canary with your Wi-Fi network, you may need to update the gadget’s firmware to the latest configuration. The Canary stores all of its recorded footage and uses it to create a sort of timeline.The Canary even uses its own hashtag for the feature video that can be used as evidence for a police investigation.

The Canary camera is controlled entirely via a mobile app, available for iOS or Android devices. The app allows you to trigger the alarm, notify authorities or disable the system. The Canary uses “geo-fencing” to determine when you’re at home and when you’re away, and will subsequently operate in one of four modes: Away, Home, Night, and Privacy.

The Away mode will set the motion sensors to trigger smartphone notifications. The Home mode can be customized based on your preferences. The Night mode will send silent notifications and monitors for motion. Finally, the Privacy mode will disable all camera and audio capabilities.

Getting A Canary Camera 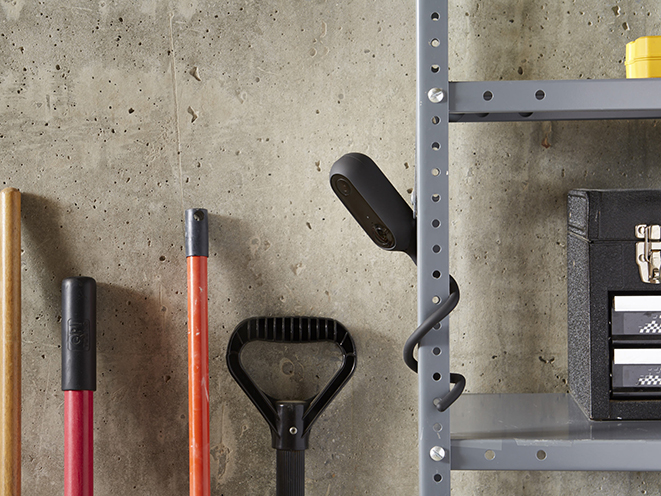 The cost of the Canary depends on how many devices you want in your home. The Canary All-In-One system costs $199 per unit. The Canary Two-Pack is $379.

When you buy a Canary, there are no mandatory monthly fees, and all of the basic functionality is available from the outset. The only thing lacking is access to professional monitoring. The other potential cost is Canary’s optional monthly video storage plan, which varies based on the length of time the company stores video footage. A Canary membership also extends the warranty of the system by an additional year and provides reimbursement of up to $1,000 of renter’s or homeowner’s insurance deductibles for qualifying events. 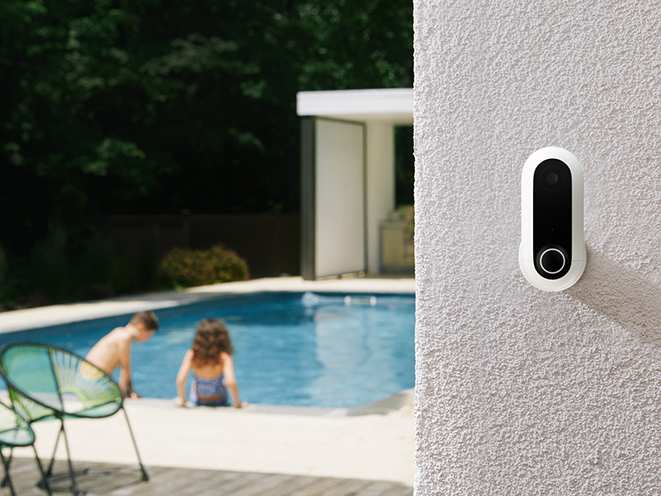 For those with children or elderly parents who receive outside care, or for those just concerned about the security of their house, the low cost of surveillance cameras these days is not prohibitive to add an extra measure of security. For those who don’t invest in some extra protection, the cost could be unbearable.

The mother from Iowa was so distraught over not seeing what was happening to her daughter that she left her job. She said she “wondered how she could save someone else’s child if she couldn’t save her own.” She felt that she “didn’t feel long-term I could continue keeping other people’s safe if I was having such strong feelings about my own inability to keep my own child safe.”

Take a step and try to keep the ones you love and the things you own safe.