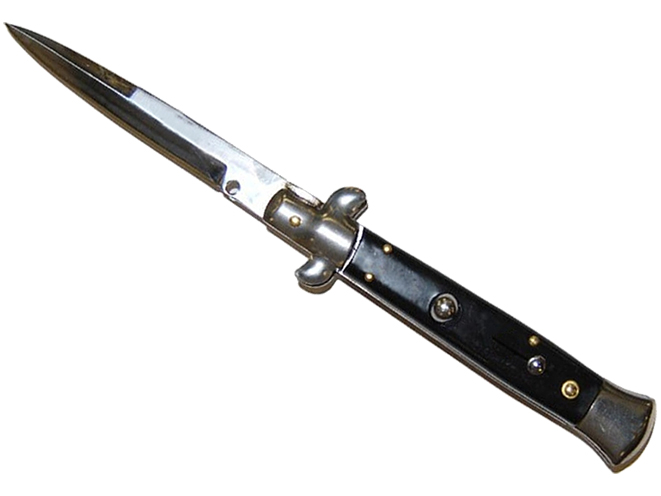 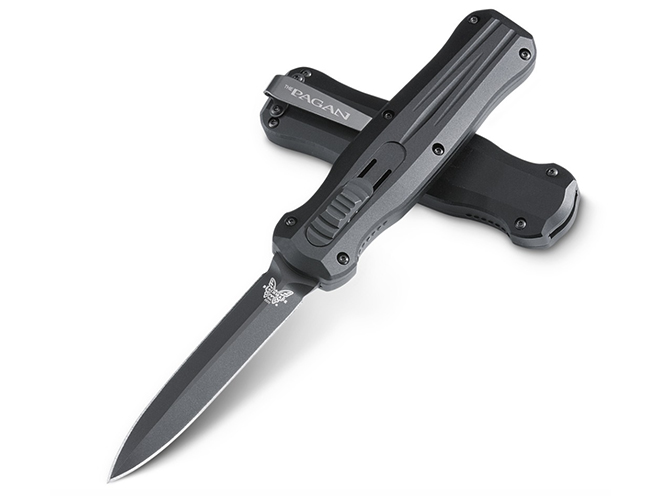 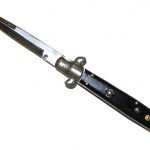 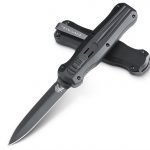 The Colorado switchblade and gravity knife ban is officially in the rearview mirror, nearly five months after a bill to repeal the archaic law was signed by Gov. John Hickenlooper. The new law went into effect on Wednesday.

Co-sponsored across party lines by Sen. Owen Hill, R-10, and Rep. Steve Lebsock, D-Thornton, SB 17-008 sought to legalize the possession of a switchblade or gravity knife by removing them from the state definition of “illegal weapons.”

The knife ban was first enacted way back in 1963 when switchblades were more commonly used as weapons by gangs, the Denver Post said.

“I didn’t know it was illegal until a couple years ago,” Hill told KUSA.

“I just couldn’t believe that we had outlawed gravity knives and switchblades,” Lebsock added. “It was an archaic law that said that a knife that has a button to assist to open should be illegal in Colorado which is crazy.”

While the Colorado switch blade and gravity knife ban may be officially over, American Knife & Tool Institute—one of the organizations instrumental in getting the bill through the legislature—cautions that it’s still illegal to carry any knife concealed if the blade is over 3.5 inches long.

On the other hand, solid legal arguments can be made that despite lack of express preemption, state law trumps local law in this case. In order to prohibit switchblades and gravity knives the local jurisdictions must show that banning these knives is a matter of unique local concern. That is a fairly high bar.

Moreover, an argument can also be made that despite the fact that Colorado’s concealed carry permit is a handgun permit, the language used in these local ordinances may enable permit holders be allowed to carry otherwise prohibited knives that are state legal.

Still, it’s best to err on the side of caution in those cities.

In July, the governor of Michigan signed a law to repeal its switchblade ban. 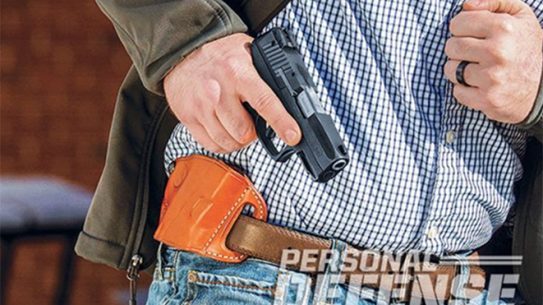 The Second Amendment Foundation Says You Should Avoid California

The Second Amendment Foundation has issued a travel advisory warning people not to travel...