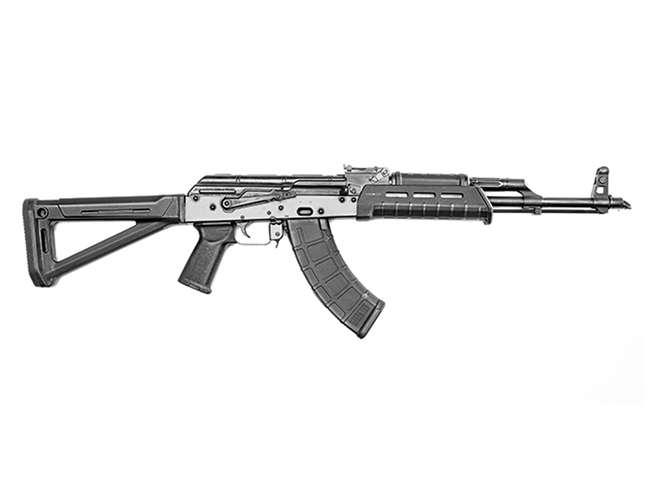 A Florida homeowner used his AK-47 to open fire on a trio of suspects after he caught them breaking into his vehicle in the middle of the night last week in Chipley.

According to the Northwest Florida Daily News, it all went down at around 2:45 a.m. when the homeowner’s wife was awoken by stange noises in the front yard. Alarmed, she woke her husband, who went and observed three suspects burglarizing the family’s vehicles.

Knowing full well that he kept a 9mm handgun in one of those cars, the homeowner told his wife to keep their children safe while he grabbed an AK-47 and went to confront the suspects.

The homeowner yelled out at the burglars, which caused them to flee to their getaway vehicle. While that was happening, one of the suspects—19-year-old Tristan Wilson—made a movement toward the homeowner.

Thinking that Wilson had his 9mm handgun and was about to shoot, the homeowner fired multiple rounds from his AK-47, striking Wilson in the leg.

All three suspects managed to get into their getaway vehicle and take off, but they didn’t get very far due to a flat tire.

Washington County Sheriff’s Office deputies responded shortly thereafter and encountered the vehicle with the burglars sitting inside. They ordered the suspects out of the car, at which point they saw Wilson drop a small marijuana baggie onto the ground.

The deputies said all three suspects appeared to be under the influence of alcohol or drugs, and were having trouble following basic commands. While being arrested, Wilson told the deputies that he had been shot. He was transported to an area hospital for treatment.

Deputies searched the car and found a loaded 9mm handgun inside. During a search of the immediate area, the homeowner’s handgun was located in the nearby wood line.

Wilson and his buddies, 15-year-old Kevin Taylor and 19-year-old Conrad VonBlankenBurg, have all been charged with grand theft of a firearm, two counts of burglary of a dwelling, structure or conveyance, and obstructing justice/tampering in felony 1st degree proceeding. Wilson has also been given an additional charge for marijuana possession.

“The safety of our community is our priority and we are thankful that this did not end worse than it did,” Washington County Sheriff Kevin Crews said. “We will not tolerate homes or property being burglarized or the danger that comes with it in this county. We are thankful the homeowners are safe after this incident and the perpetrators are behind bars.” 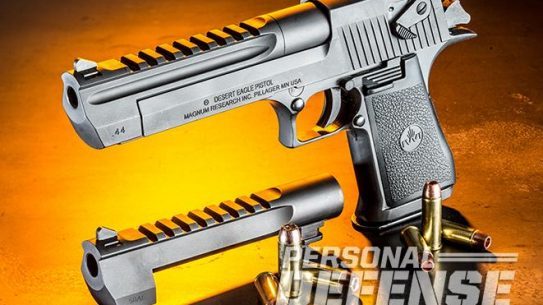