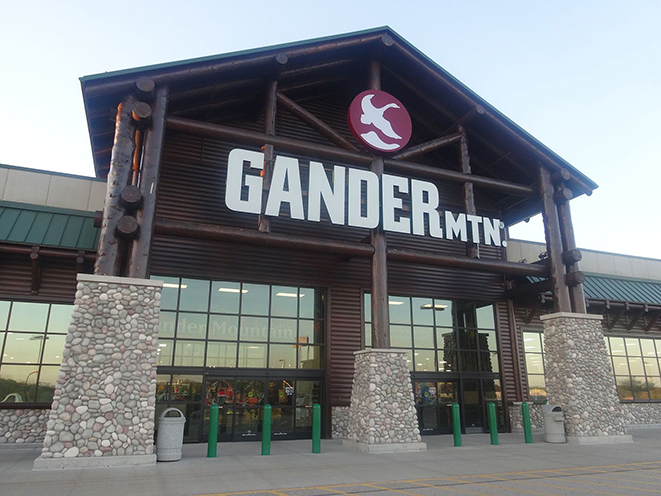 The world of Gander Outdoors remains in flux, with fewer stores than originally expected possibly remaining open, and potential changes to inventory being made.

As we reported a few months back, Marcus Lemonis—the CEO for RV company Camping World which acquired Gander Mountain and its Overton’s business when it filed for bankruptcy in March—released a list of 57 Gander Outdoors (as it has been rechristened) stores that would remain open back in June.

Now,  SGB Media is reporting as few as 40 of the 160 Gander Outdoors locations could stay open. Lemonis told analysts during a second-quarter call that the plan right now is to open the first 15 to 20 Gander stores by the end of this year, with another 15 to 20 in the first few months of 2018, and 10 to 30 more stores during the rest of 2018. But that’s all up in the air right now and the number could be capped at 40, depending on how negotiations with location landlords shake out.

“It really comes down to the rent factor’s got to work for us,” Lemonis said during the call, adding that “It’s very hard. We had a couple stores fall out today because they didn’t like the terms.”

Lemonis said new Gander locations would include four brands: Camping World, Overton’s, The House—an online outdoor retailer acquired in July—and Gander. He also stressed the locations would be “much smaller in size” than what former Gander Mountain customers are used to. The biggest will be around 52,000 feet, with the average Gander Outdoors store in the high 30s to low 40s. As SGB Media points out, some Gander Mountain locations were 100,000 to 125,000 square feet.

Despite the changes, Lemonis remains upbeat about the future of Gander Outdoors.

“Our ultimate goal is to have an outdoor lifestyle center, in a perfect world, that has RVs and RV accessories and RV service. It would have an Overton’s department that is made up of everything on the water. It would have an active sports department similar to what The House offers. And it would have the historical hunting and ammunition department that Gander did. And the best way to think about it visually, when you walk into the stores, it’s going to feel like a co-op of multiple brands that have excelled in their specific categories and are assorted by and merchandised by the folks that have the most amount of experience in those specific categories,” Lemonis said.

As far as firearms inventory goes, Lemonis said during the first-quarter conference call a few months ago that Gander Outdoors would continue to carry a selection of handguns and shotguns that met market demand.

Lemonis mentioned that Gander Mountain did good business in 2014, 2015 and the beginning of 2016, but the arrival of the Trump administration resulted in a “dramatic drop” in gun sales. He said he didn’t know if the rate of firearms sales would be the “new normal,” but the company is basing all inventory decisions “on the trough, not the peak.”

He also said store managers and customers told him Gander Mountain’s inventory had shifted too much towards guns.

“At the end of the day, we think there’s got to be nice assortment,” said Lemonis. “The model is very simple, low cost of SG&A, very competitive understanding of what the online community is doing, and having an assortment there that is curated for the local market. I’d rather have 50 stores heavily curated for that local market than 150 stores that look like everything is the same, which is essentially what it was.”

We’ll continue to update you as more Gander Outdoors news comes in. 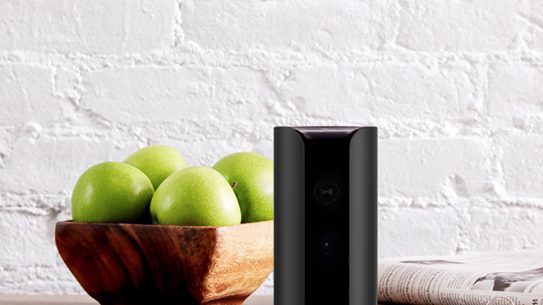 The high-tech Canary camera is is HD and night-vision-capable, with built-in sensors to detect...