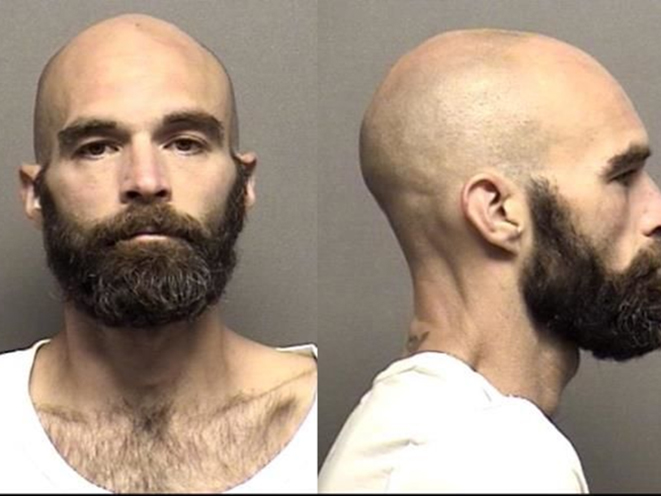 An armed homeowner introduced a would-be car thief to the business end of his gun after he caught the man breaking into his truck in the middle of the night.

KSAL reports that 51-year-old Mark Kind was asleep at his home in Salina, Kan. when he was suddenly jolted awake at around 4:15 a.m. by the sound of his dog barking. Alarmed, Kind got up, grabbed his .357 Magnum handgun and went to check out what was going on.

Kind ventured outside, where he found a man going through his truck. Acting quickly, Kind aimed his firearm at the suspect and ordered him onto the ground. He then called the authorities and held the bad guy there at gunpoint.

When Saline County Sheriff’s deputies  arrived at the scene, they placed the suspect—38-year-old Jason Allen Wooderson—in handcuffs. In addition to breaking into Kind’s car, he also had drugs and related paraphernalia on his person.

Kind was unharmed and nothing was taken from his truck or his home. 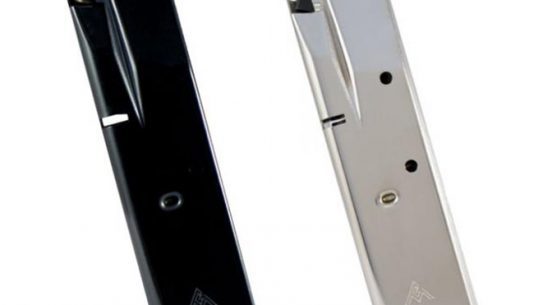 Mea-Gar's new Browning BDA .380 magazines are built for people living in states that...