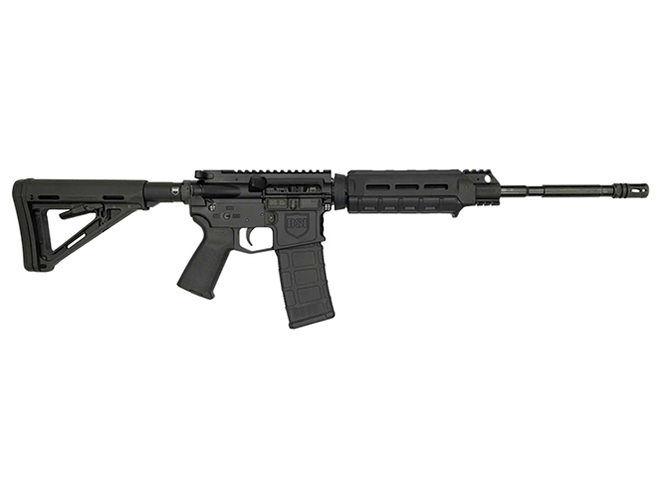 Introduced by Rep. Chris Collins (NY-27), the Second Amendment Guarantee Act, or SAGA, seeks to “limit the authority of states to regulate conduct, or impose penalties or taxes in relation to rifles or shotguns,” according to the bill’s language. Basically, it would prevent states from implementing firearms regulations that are stricter than federal law, thereby nullifying most of the SAFE Act passed by Gov. Andrew Cuomo.

“This legislation would protect the Second Amendment rights of New Yorkers that were unjustly taken away by Andrew Cuomo,” Collins said in a press release. “I am a staunch supporter of the Second Amendment and have fought against all efforts to condemn these rights. I stand with the law-abiding citizens of this state that have been outraged by the SAFE Act and voice my commitment to roll back these regulations.”

Noting that the SAFE Act expanded rifle and shotgun bans to include semi-auto firearms with detachable magazines that possess “certain features,” Collins said his bill would prevent state or local governments from regulating, prohibiting, or requiring registration or licensing that are any more restrictive than federal law for selling, making, importing, transferring or possessing a rifle or shotgun. The measure expands the definition of “rifle or shotgun” to include any part of the firearm, any detachable magazine or ammo feeding device, and any type of pistol grip or stock design.

As The Buffalo News notes, the SAGA bill is likely to find considerable support in both the House and Senate, where the Republicans enjoy majorities. But it’s not clear that it would get the 60 votes it would need in order to be passed in the Senate, seeing as how the Democrats could muster the votes to block it should it ever get that far.

In a statement, Cuomo said the bill was nothing more than a “political ploy.”

“Chris Collins is turning his back on New Yorkers and putting millions of people at profound risk. By fighting to roll back vital legislation that protects the people of the Empire State, Collins is demonstrating once again that he is beholden to no one but the gun lobby and entrenched special interests.

“This disturbing bill puts New Yorkers in harm’s way – and to make it worse, there is no basis for it. None. The courts have resoundingly upheld New York’s law as consistent with the Constitution,” Cuomo said.

For his part, Collins is optimistic his bill will pass.

“I have a lot of confidence we’ll get this over the finish line, and I know it’s going to drive the governor absolutely crazy because we’re calling him out for another unconstitutional move,” Collins said at a press conference touting the legislation. 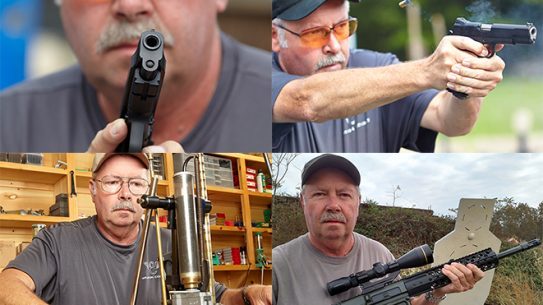