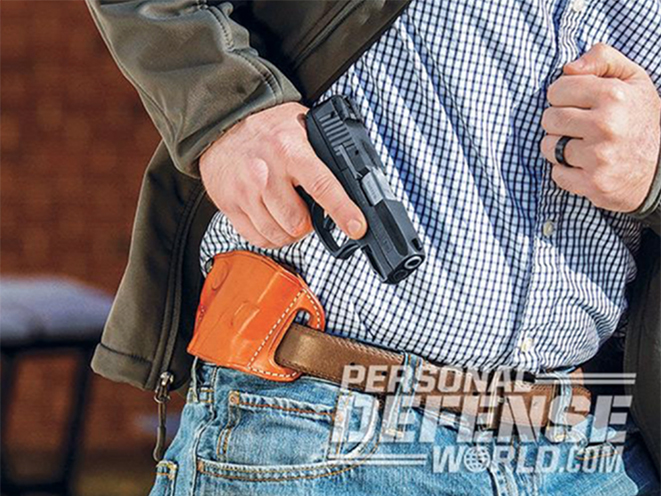 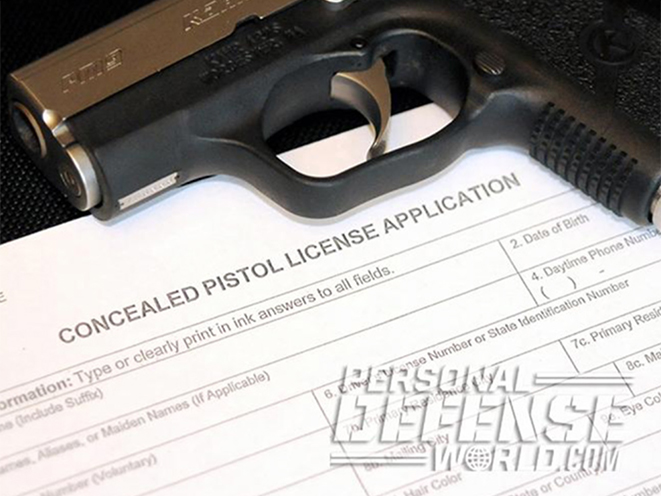 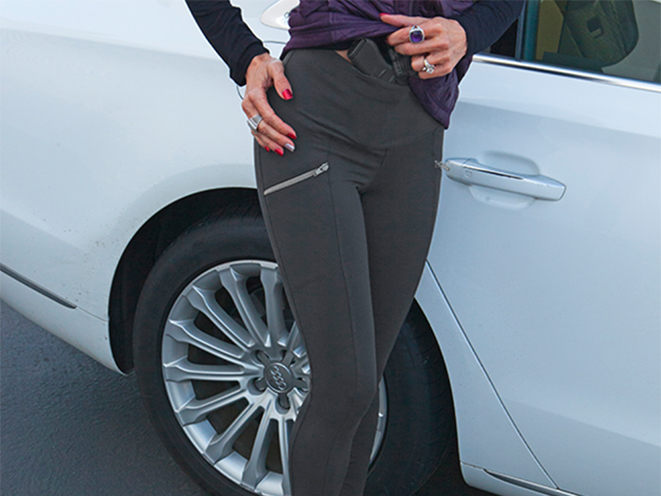 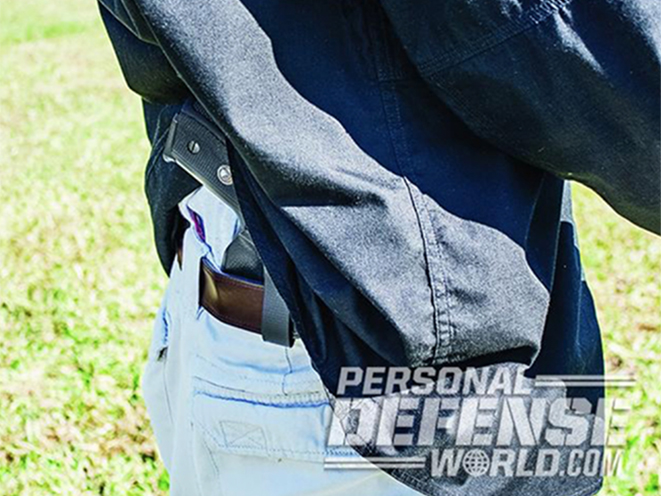 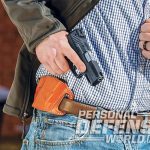 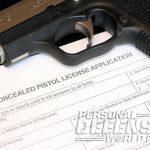 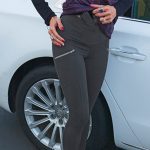 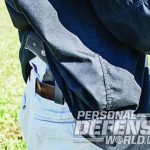 If you’re a law-abiding gun owner, it’s probably best to avoid traveling to or through the state of California; at least, that’s what the Second Amendment Foundation, a gun rights group based out of Bellevue, Wash., stated in its first-ever “travel advisory” issued earlier this week.

“The California Legislature has been out of control for years when it comes to placing restrictions on the Second Amendment rights of honest citizens,” SAF founder and Executive Vice President Alan Gottlieb said. “Right now, I wouldn’t suggest to any gun owner that they even travel through the state, much less to it as their final destination.”

In the advisory, Gottlieb makes specific mention of McDonald v. City of Chicago, a landmark case in which the United States Supreme Court ruled that an individual’s Second Amendment right to keep and bear arms applies to state and local governments.

“But they seem rather oblivious to that fact in the halls of California’s Legislature,” Gottlieb said.

Gottlieb takes umbrage with the fact that California doesn’t recognize concealed carry permits from other states, leaving visitors defenseless against potential threats that may arise.

“If you are licensed to carry in your home state,” he said, “that license is not recognized in California. It doesn’t matter how many background checks you’ve gone through or whether you took a gun safety course. Your license is no good in the Golden State, which suggests that your safety and the safety of your family are of no concern to state lawmakers or city administrators. You could be prosecuted for having a gun for personal protection, or you might get killed because you didn’t.”

Visitors aren’t the only ones stifled by California’s gun laws. California is a “may-issue” state, meaning that applicants have to show “good cause”—an undefined set of criteria determined by a county sheriff or police chief—in order to get a concealed carry permit. Other may-issue states include Connecticut, Delaware, Hawaii, Maryland, Massachusetts, New Jersey, New York and Rhode Island.

In December 2016, the Los Angeles Times reported that there were just 79,834 active concealed carry permits in the Golden State out of a total population of 39,250,017, according to the state attorney general.

Earlier this year, Rep. Richard Hudson (NC-8) introduced a national concealed carry reciprocity bill that would make one’s concealed carry permit legal in all 50 states. Despite the fact that it now has over 200 sponsors, the bill appears to have stalled.

For now, the Second Amendment Foundation advises that you stay out of California.

“By not going to California,” Gottlieb said, “the life you save may be your own.” 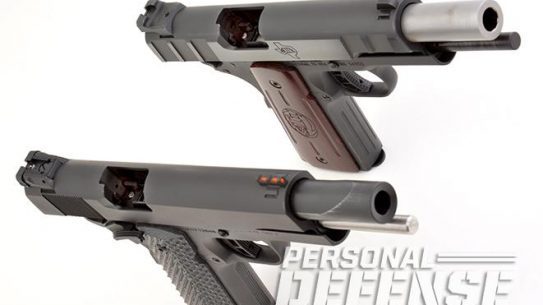