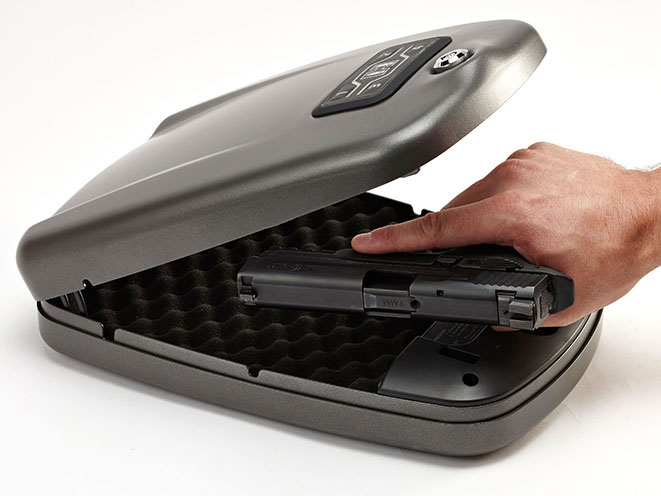 1 of 4
ATF to Hurricane Irma Gun Owners: Protect Your Guns from Looters 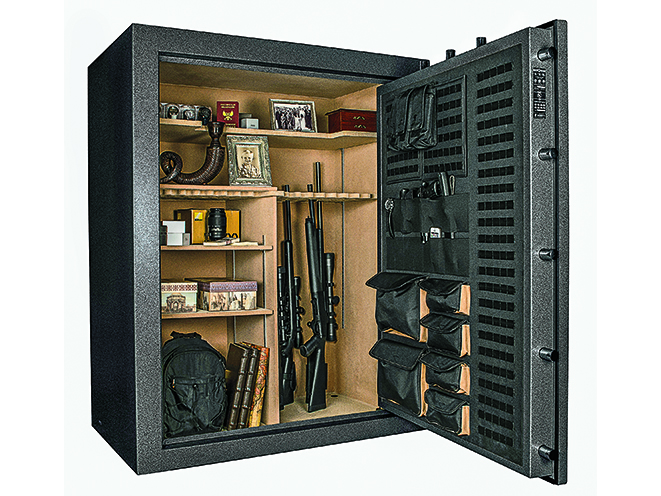 2 of 4
ATF to Hurricane Irma Gun Owners: Protect Your Guns from Looters 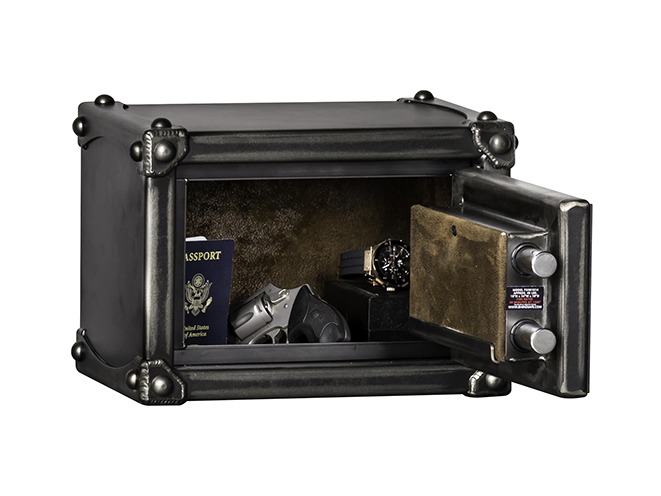 3 of 4
ATF to Hurricane Irma Gun Owners: Protect Your Guns from Looters 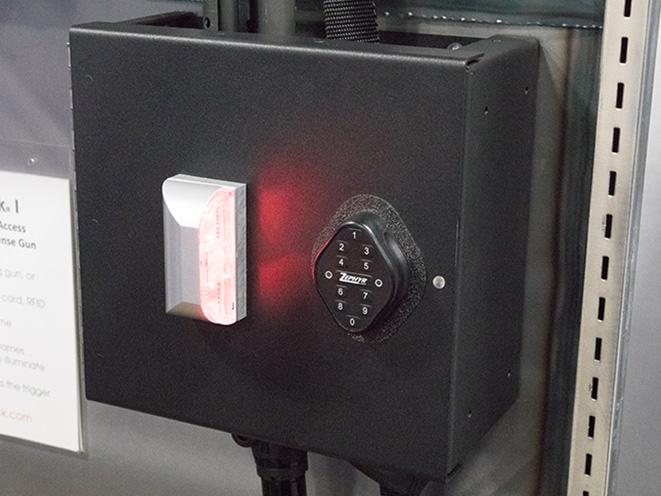 4 of 4
ATF to Hurricane Irma Gun Owners: Protect Your Guns from Looters 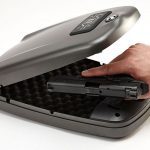 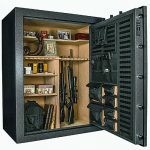 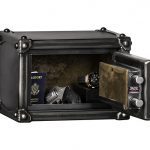 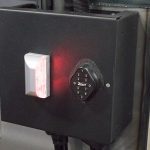 With Hurricane Irma expected to make landfall in Florida this weekend, the Bureau of Alcohol, Tobacco, Firearms and Explosives (ATF) is advising gun owners and federal firearms licensees (FFL) to protect their firearms from looters.

“In the storms, we’ll go back to (Hurricane) Harvey, where again, people are taking advantage of the fact that there’s no one in the home,” ATF Special Agent Daryl McCrary said, according to ABC affiliate WFTV. “They’re going out, sometimes in the midst of the storm, or very soon after the storm, and they’re looting.”

Therefore, gun owners should be prepared to protect their firearms now in case they have to get out of dodge in a moment’s notice.

“We’re going to have people under mandatory evacuation that may have to leave their homes quickly,” he said. “We’re asking, and highly suggesting, that they have a firearms record, that is, that they can use their mobile phones to take a picture of that firearm, so that they would be able to identify it.”

Law-abiding gun owners aren’t the only ones who’ll be targeted by looters. Gun stores will be hit as well. Federal officials say looters stole nearly 100 firearms from Houston-area stores in the aftermath of Hurricane Harvey.

“We know that in the past, during these storms, we know in Hurricane Harvey, individuals, nefarious criminals, took advantage of the storm and did go out and break into gun stores to steal guns,” McCrary said. “And this also occurred last year during Hurricane Matthew.”

Looking to avoid a repeat of this when Hurricane Irma hits, the ATF has released an advisory for all FFLs and federal explosives licensees and permittees (FEL/FEP) to have a disaster preparedness plan in place to protect their firearms, explosives and required records.

Hurricane Irma made landfall in the Caribbean as a category 5 storm on Wednesday with winds of 185 mph, killing at least 18 and leaving a path of destruction in its wake. As of this writing, it’s been downgraded to a category 4 storm with maximum sustained winds of 155 mph. It’s expected to make landfall in south Florida early Sunday. 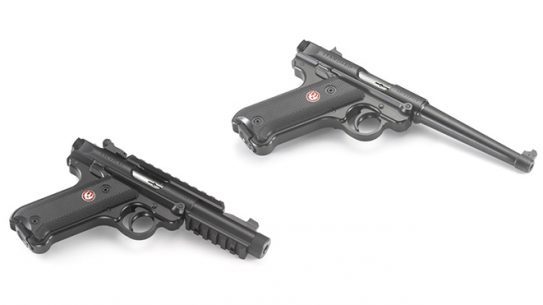 The addition of the Tactical and two Standard models brings the total number of...