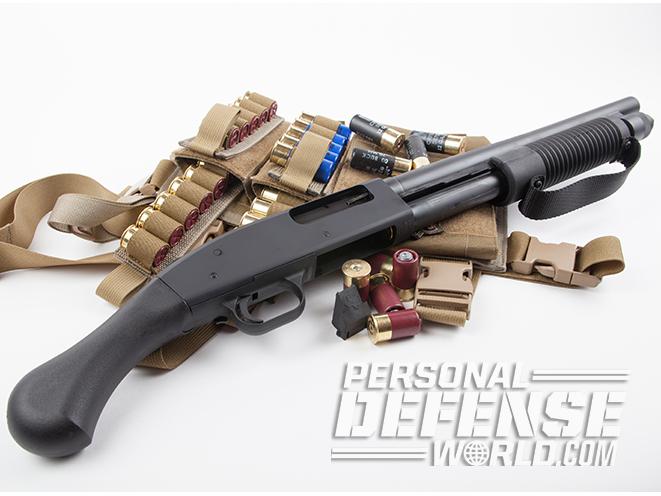 1 of 4
ATF Report: These 10 States Have the Most Short-Barreled Shotguns
Mossberg 590 Shockwave 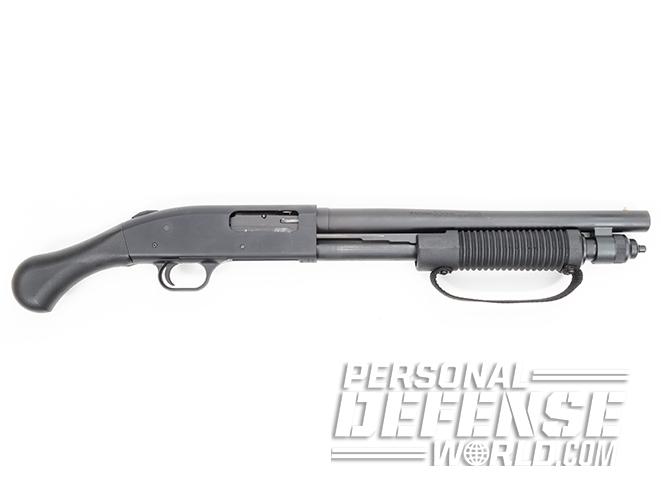 2 of 4
ATF Report: These 10 States Have the Most Short-Barreled Shotguns
Mossberg 590 Shockwave 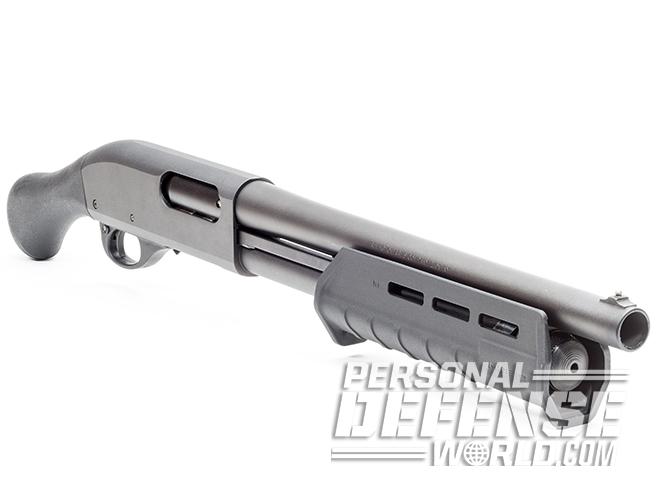 3 of 4
ATF Report: These 10 States Have the Most Short-Barreled Shotguns
Remington Model 870 Tac-14 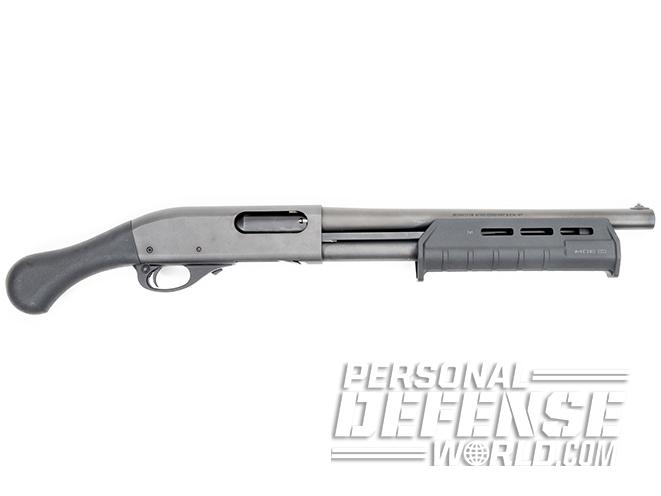 4 of 4
ATF Report: These 10 States Have the Most Short-Barreled Shotguns
Remington Model 870 Tac-14 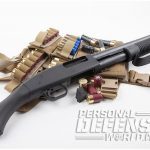 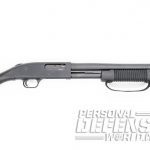 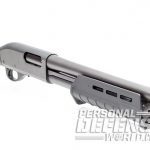 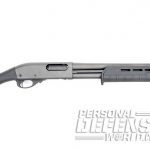 The Bureau of Alcohol, Tobacco, Firearms and Explosives (BATFE, or ATF) has graced us with its annual report on firearms commerce in the United States, offering up an all-inclusive picture of the state of the gun industry through a series of tables, charts and graphs.

We decided to take a look at short-barreled shotguns, which the ATF’s Firearms Commerce report defines as follows:

Short-barreled shotgun is defined as a shotgun having one or more barrels less than 18 inches in length, and any weapon made from a shotgun, whether by alteration, modification, or otherwise, if such weapon as modified has an overall length of less than 26 inches.

Here are the 10 states with the most registered short-barreled shotguns.

To read the full report, go to atf.gov. 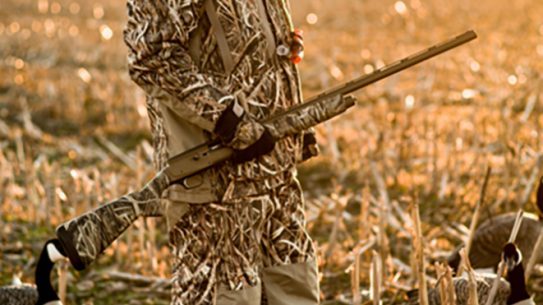 New to the Browning Wicked Wing autoloading shotgun lineup is the A5 Wicked Wing...