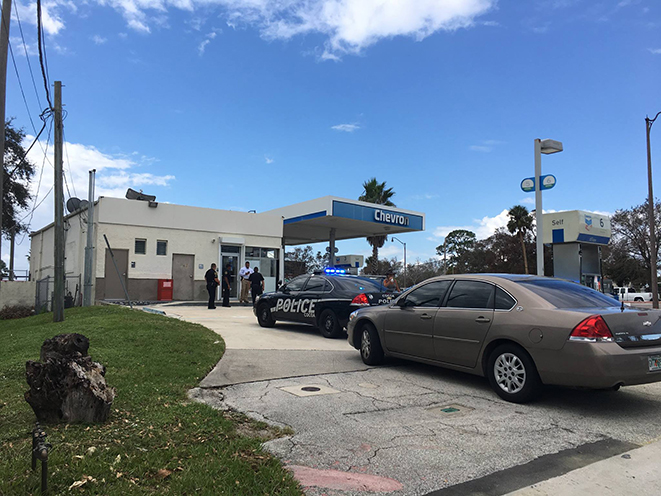 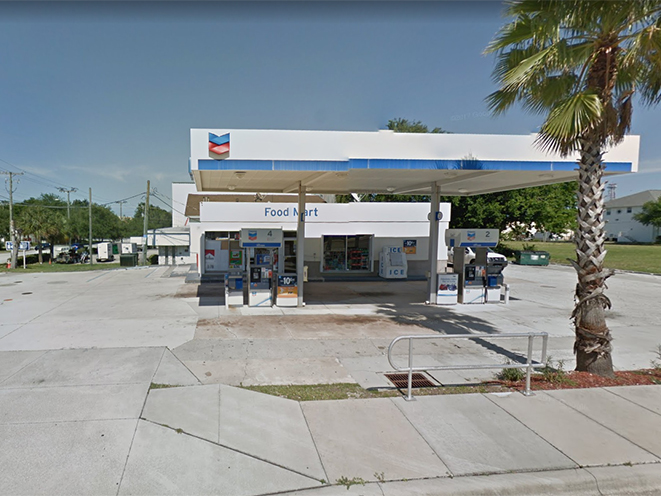 2 of 2
Photo by Google Maps
Florida Convenience Store Owner May Face Charges After Firing Shot
Another look at the Chevron station where the incident took place. 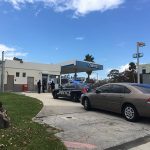 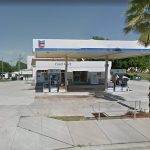 A Florida convenience store owner could face criminal charges after allegedly firing a gun while pursuing and holding a suspect.

The incident took place on Sept. 20 at a Chevron gas station in Cocoa, Fla.

A Brevard County Sheriff’s Deputy was in the area of the Chevron around 10 a.m., police say, when he heard a shot fired from outside the convenience store.

The owner was inside the convenience store when a white male entered and appeared to take beer out the door without paying. Police say the owner then confronted the man in the north end of the parking lot.

According to police, the store owner demanded at gunpoint that the individual return the beer. The man complied.

However, police say at some point during the confrontation the store owner fired a single shot from his gun.

“Detectives are compiling a case summary and will forward the information to the State Attorney’s Office for further review and determination of any criminal charges that may be applicable,” a statement from the Cocoa Police Department reads.

The store owner declined to pursue prosecution against the suspected thief, according to police. 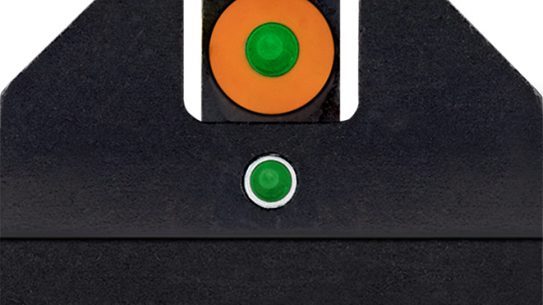