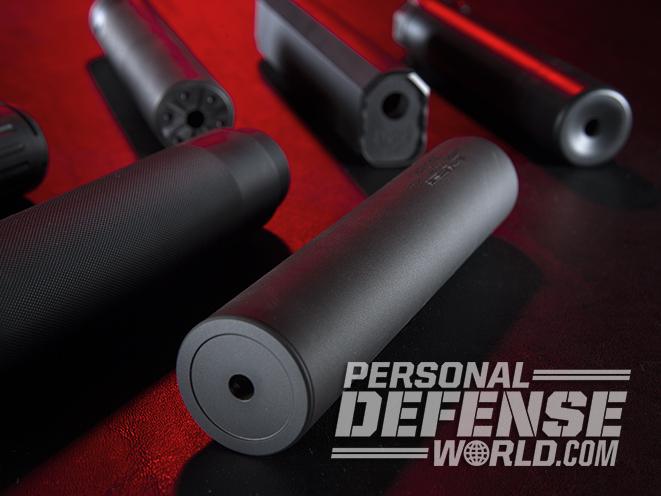 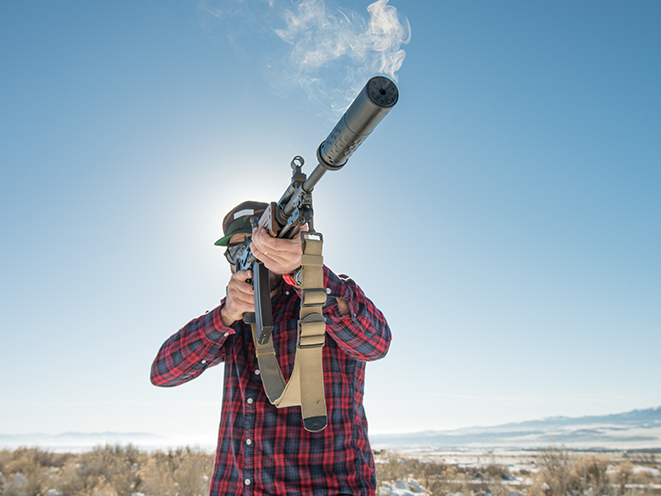 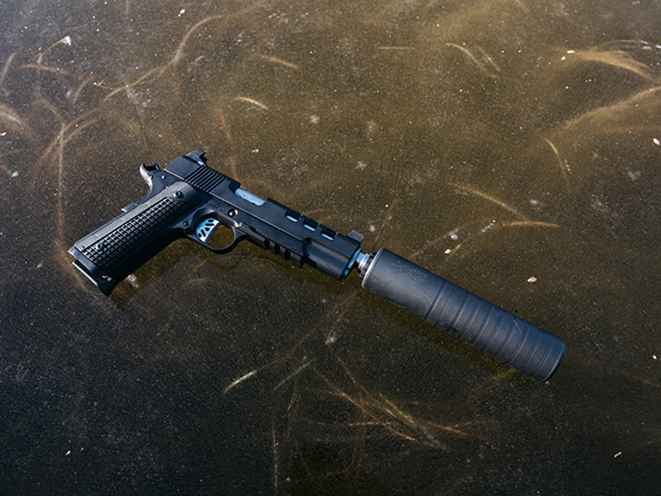 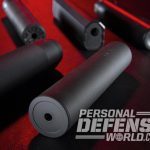 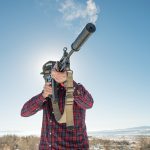 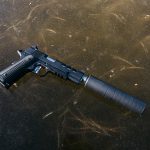 Will the Hearing Protection Act become law of the land? That remains to be seen, but a version of the bill has been included as a provision in the Sportsmen’s Heritage and Recreational Enhancement (SHARE) Act, and guess what? The SHARE Act just made it out of committee in a 22-13 vote.

The House Committee on Natural Resources passed the SHARE Act, or H.R. 3668, and the bill has a whole bunch of provisions that would make life easier for gun owners, such as—according to the NRA—increasing access to federal public lands for hunting, fishing and recreational shooting; reforming the Firearm Owners’ Protection Act which protects the transport of unloaded firearms; strengthening protections for carrying guns on land managed by the Army Corps of Engineers; and removing the “sporting purposes test” which leads to ammo bans.

And of course, the SHARE Act includes the Hearing Protection Act, which seeks to remove suppressors from NFA regulation. By doing so, the $200 transfer tax would be removed and the transfer process would be replaced by a simple and instantaneous NICS background check.

“Sportsmen are the foundation of the conservation movement in the United States, yet some radical organizations seek to limit access to this pastime by restricting the Second Amendment, as well as land and game management,” Rep. Jeff Duncan (R-SC), the bill’s sponsor, said in a statement. “It’s time to reform how we treat these lands in Congress. Let’s responsibly expand access for hunting, fishing, and recreational shooting. Let’s teach the next generation the basics of safe firearm usage and the virtues of cherishing our hunting traditions. It is imperative that we bring in more sportsmen, not less. I believe this bill is a great start to build on in the future. I encourage House leadership to bring this critical legislation to the floor for a vote on the House Floor.”

Rep. Rob Bishop (R-UT), the Chairman of the House Committee on Natural Resources, said: “The SHARE Act removes bureaucratic roadblocks that inhibit Americans’ access to outdoor sporting activities on federal lands and reigns in federal encroachment on Second Amendment rights. Members also adopted important amendments that improve upon this package, including provisions to address cumbersome permitting processes for guides and outfitters, which will result in more jobs and more Americans recreating outdoors. I look forward to advancing this package through the House and working with our Senate colleagues on a final bill that can be signed into law.”

The SHARE Act now moves to the House floor for a full vote. There’s no set date, but an aide for GOP leadership told Politico that a vote could come as early as later this month or the beginning of October. 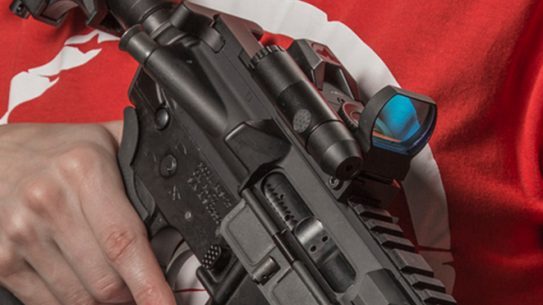