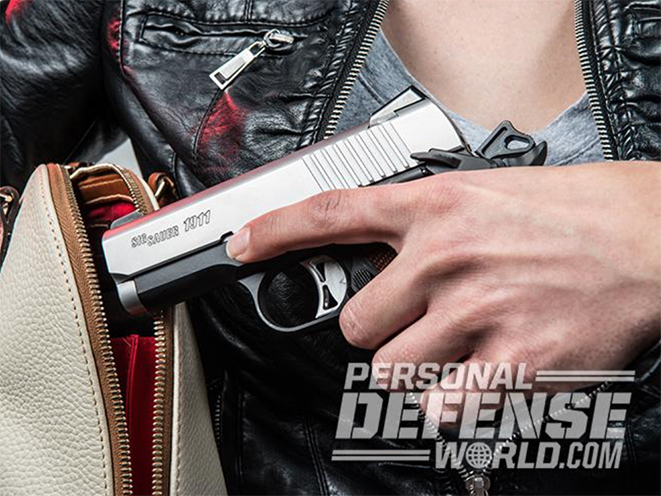 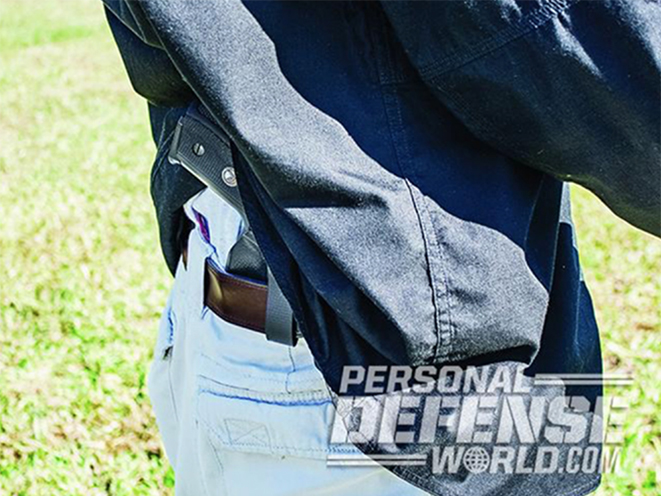 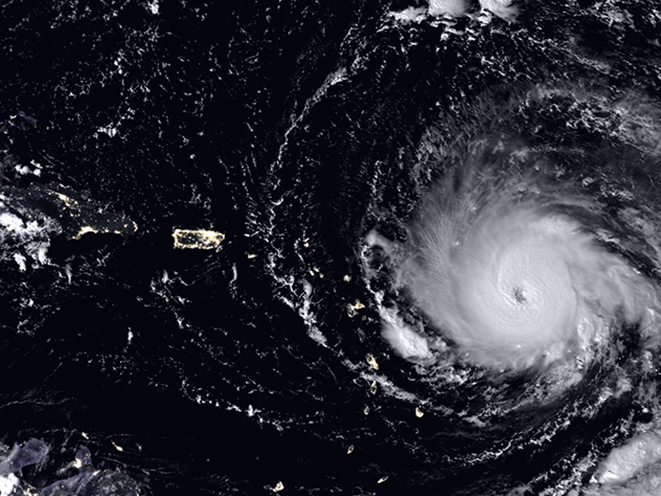 3 of 4
Photo by Wikimedia Commons
Hurricane Irma Could Trigger Florida’s Emergency CCW Law
Image of Hurricane Irma on September 5, 2017 captured by the Suomi NPP satellite. Puerto Rico is visible on the left. 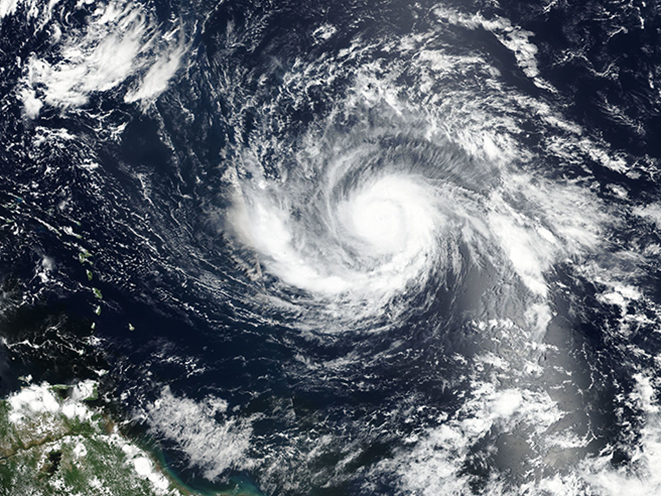 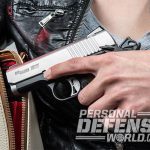 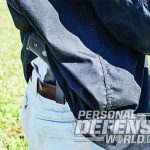 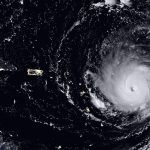 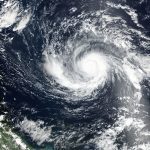 A Florida law that allows unlicensed concealed carry during mandatory emergency evacuations has suddenly taken on much more significance as Hurricane Irma bears down on the Sunshine State.

SB 290—approved by the Florida House and Senate and signed into law by Gov. Rick Scott back in May 2015—authorizes permitless concealed carry for a window of up to 48 hours through an evacuation, though that time frame can be extended by order of the Governor.

As things stand right now, Gov. Scott has declared a state of emergency in every county, but he hasn’t issued a mandatory evacuation order. Even so, Monroe County, home of the Florida Keys, has already ordered a mandatory evacuation. Broward County, which has Fort Lauderdale as its county seat, has followed suit, telling those east of Federal Highway to get out of dodge. In Miami-Dade County and Palm Beach County, mandatory evacuations haven’t been ordered thus far, but officials aren’t ruling it out.

A powerful category 5 storm with sustained winds of 185 mph, Hurricane Irma made landfall in the eastern Caribbean islands on Wednesday. It also hit the Virgin Islands and will impact Puerto Rico, the Dominican Republic, the Bahamas and Cuba. It’s expected to make landfall in Florida this weekend, with other parts of the southeastern United States also being affected.

“With Hurricane Irma now a category 5 storm, we must do all we can to prepare our families and communities for any potential impact from this major weather event. We do not know the exact path of this storm, but weather can change in an instant and while we hope for the best, we must prepare for the worst,” Scott said in a statement. 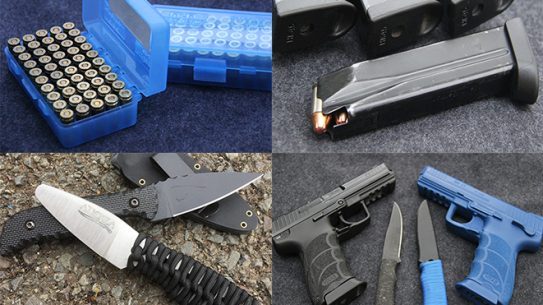 A Handgunner’s Version of the ’10 Essentials’ Checklist

These are the 10 essentials you need to have in order to maximize your...