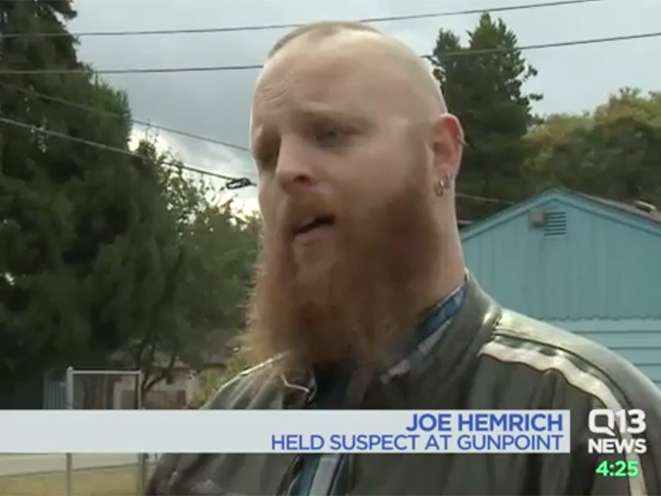 Marysville Police in the state of Washington are applauding a homeowner who they say did everything right as gun owner during a recent encounter with a suspect.

Joe Hemrich was forced to confront a man who armed with a baton and just four feet from his child’s bedroom window, according to Q13 Fox in Washington.

RELATED STORY: 4 Things You Absolutely Shouldn’t Do During a Home Invasion

“This the first time in my life it has ever come out of a holster, when I wasn’t at a range,” Hemrich told Q13 Fox. “I train so I know exactly where it is, exactly how to pull it out, whether my finger is going on the trigger.”

Hemrich said it’s that extensive training and comfort with his weapon that allowed him to focus on the man in front of him, not on his gun, “which is why no one got shot last night,” he said.

“You have to know how to use it. If not, you’re just a liability,” Hemrich told Q13 Fox of his handgun.

Hemrich held the suspect there until police arrived. Police told Q13 that “… most importantly, Hemrich complied with officer’s commands when they arrived on scene.”

Watch the video below from Q13 Fox. 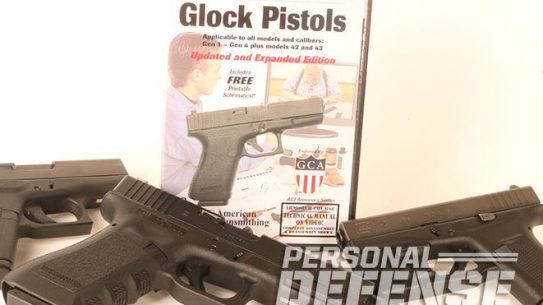