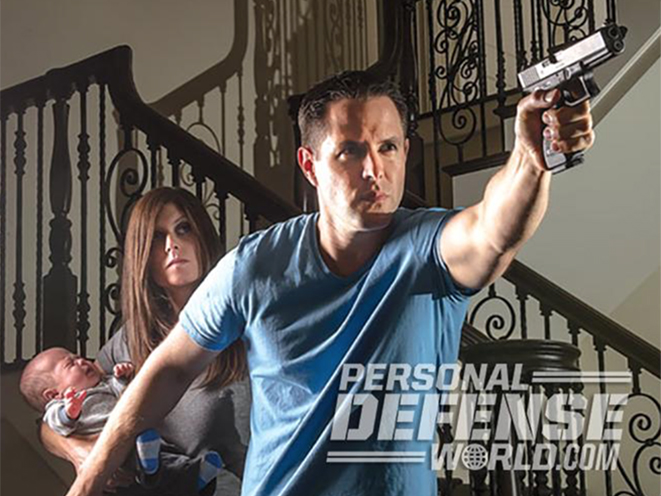 A Pennsylvania home invasion suspect who put an elderly woman in the hospital after beating her with a baseball bat was shot and killed by an armed homeowner at a separate residence over the weekend.

A press release from the Lower Paxton Township Police Department says officers were initially dispatched to investigate a 911 hangup on Sunday, Sept. 10 at around 6 a.m. During the brief call, the caller said somebody was trying to kill him. While en route, officers were alerted to a second 911 call saying that somebody was being beaten with a baseball bat in the driveway of the home. Shortly after that, a third call was received reporting a shooting at another home.

Officers arrived at the second home and discovered 23-year-old Servando Santos inside with a gunshot wound to the abdomen. After struggling with police, he was eventually given medical attention and taken to an area hospital, where he died from his injury.

Police also went to the home of the initial call and found an elderly woman lying in the driveway. She was transported to the hospital, where she remains in critical condition. Her name isn’t being released.

After an investigation, police determined that Santos went to the first home, where he beat the elderly female resident with a baseball bat. He then walked over to the second home and forcibly made entry through the front door. The homeowner there warned Santos he was armed, but Santos kept advancing. That’s when the homeowner opened fire, shooting Santos.

Despite being shot, Santos kept coming. He and the homeowner got into a brief struggle before he was subdued by multiple family members just before the police arrived.

After a review of the facts surrounding the case, police said there was “no additional public safety threat as a result of this incident.” 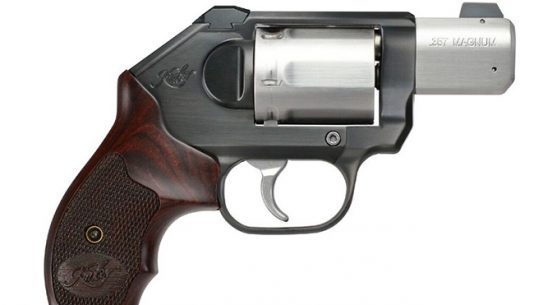 With the K6s CDP (Custom Defense Package), Kimber adds a number of goodies to...