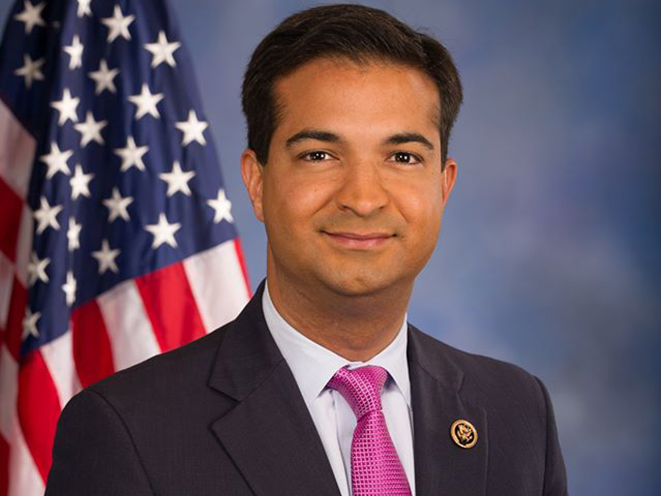 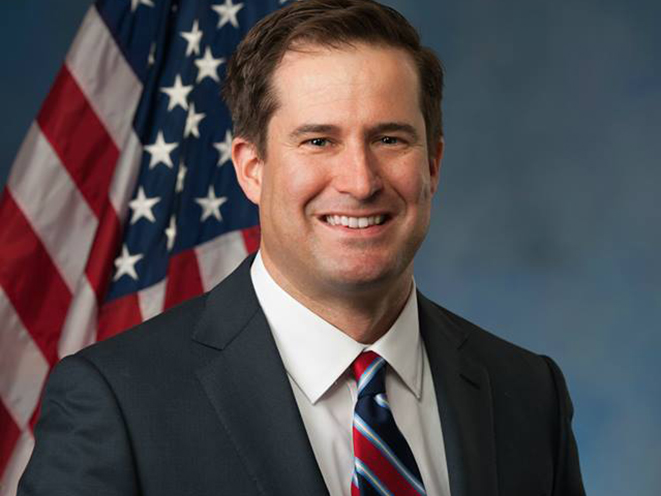 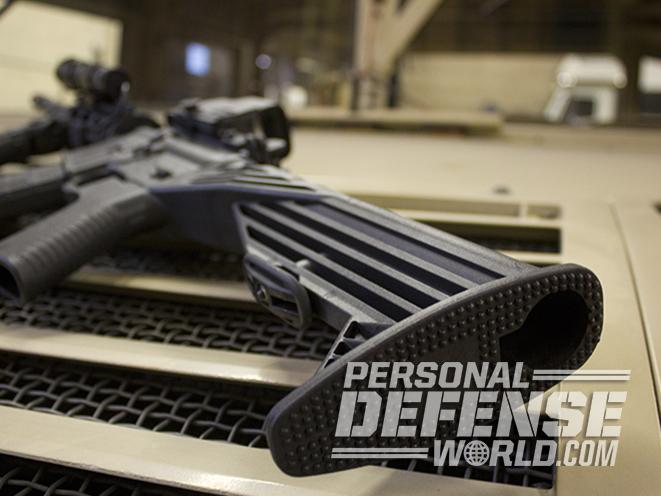 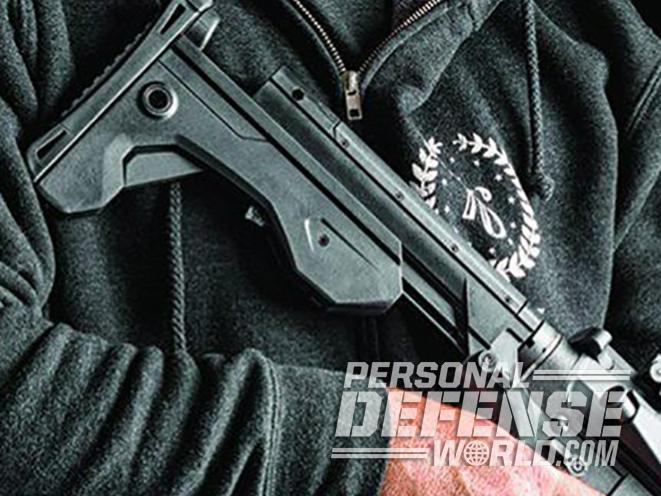 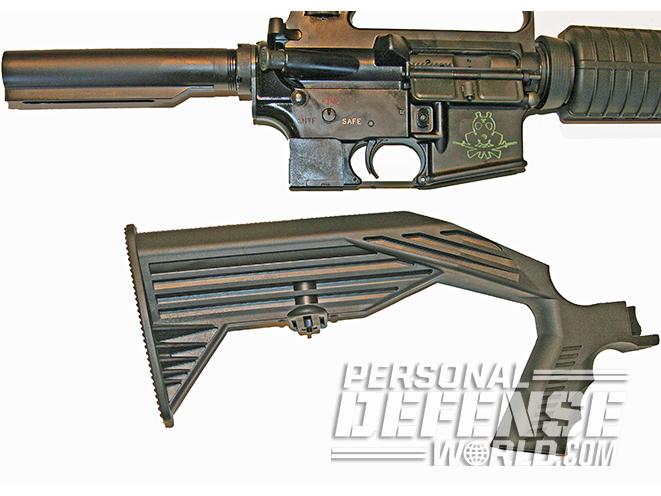 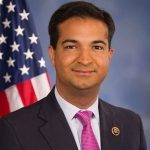 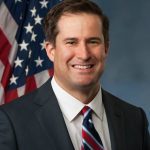 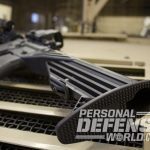 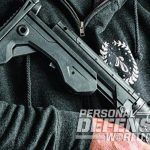 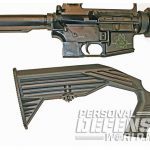 “For the first time in decades, there is growing bipartisan consensus for sensible gun policy, a polarizing issue that has deeply divided Republicans and Democrats,” Curbelo said. “This common-sense legislation will ban devices that blatantly circumvent already existing law without restricting Second Amendment rights.”

“I’m proud to join Representative Moulton to lead our colleagues in this important first step to address gun violence in our country and show that Congress is capable of working constructively in a bipartisan way to make Americans safer,” he said.

However, Second Amendment supporters have concerns over the open-ended nature of the bipartisan bump stock ban legislation. Below is some of the wording:

To amend title 18, United States Code, to prohibit the manufacture, possession, or transfer of any part or combination of parts that is designed and functions to increase the rate of fire of a semi-automatic rifle but does not convert the semiautomatic rifle into a machine gun, and for other purposes.

To get a better idea of the concerns over this legislation, watch the video posted by Tim from the Military Arms Channel on YouTube.com.

Read the full language of the bump stock ban bill at curbelo.house.gov. See a full list of co-sponsors below. 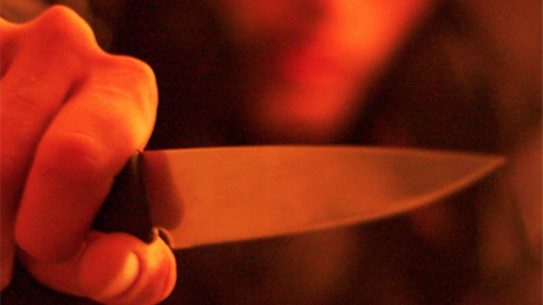 Ohio Home Invasion Suspect Stabbed in the Chest by Resident

A gun-wielding Ohio home invasion suspect was brought down by an apartment resident armed...