One bad guy is dead and another is on the run after a shootout with a concealed carry permit holder in Highland Park near Detroit over the weekend.

Investigators said it was just after midnight on Saturday when a man in his early 20s and his unidentified passenger pulled into a Sunoco gas station and began talking to another man parked in a vehicle alongside them.

That’s when two masked men suddenly emerged from a field at the back of the gas station and started firing at the cars. Fortunately, the driver of first vehicle is a concealed carry permit holder, and he managed to fire back, fatally shooting one of the suspects. The second suspect, who has been described as a black male standing at about 5 feet 9 inches tall wearing all black and in his early 20s, managed to escape.

“Actually I was just getting ready to go home, changing my shift,” Farok Saleh, the clerk on duty at the gas station, told Fox 2 Detroit. “I just heard bullets; went straight to the ground.”

Police are considering the shooting an act of self defense, and said that had the concealed carry permit holder not fired back, all three men parked in the vehicles likely would have been killed.

The hunt is on for the second suspect. Anybody with any information about the suspects or the shooting is encouraged to call Crime Stoppers of Michigan at 800-SPEAK-UP. 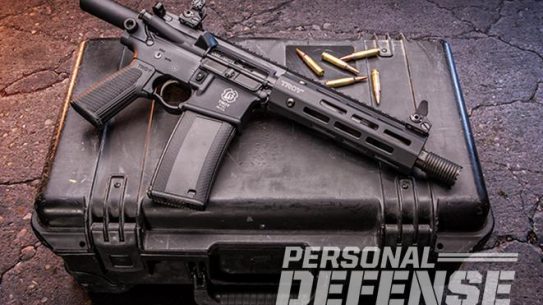 You won't fight a smaller AR pistol more capable of stopping a fight than... 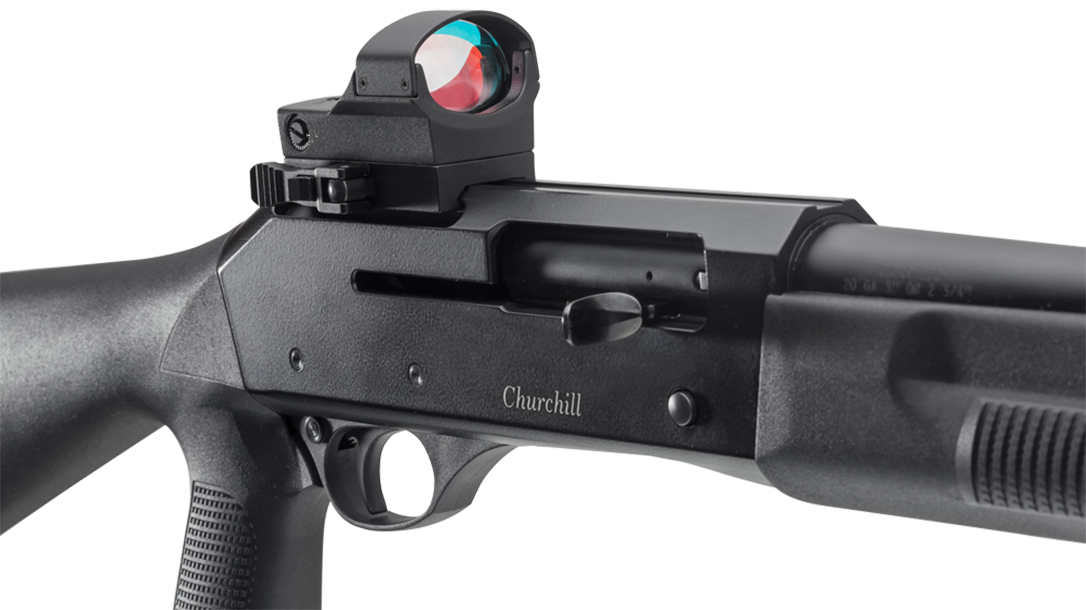