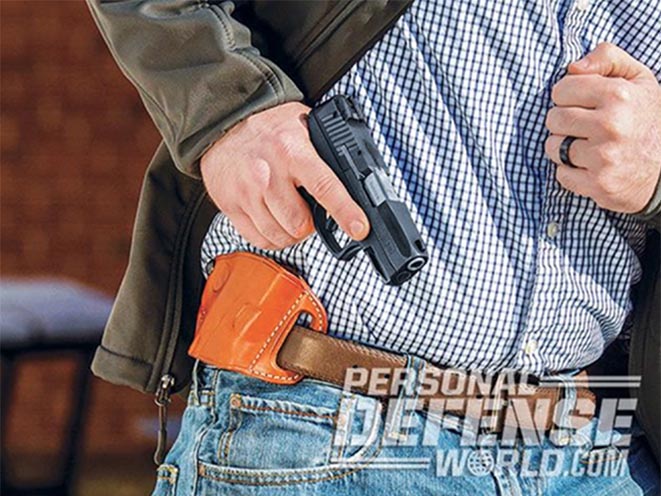 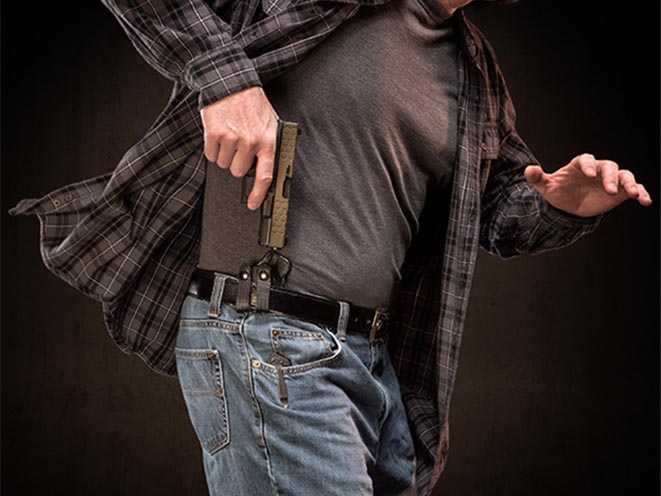 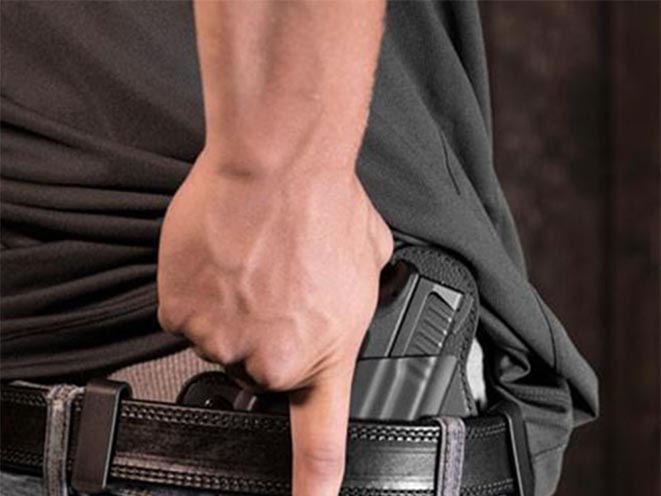 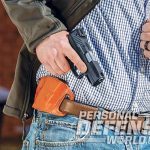 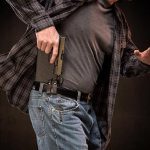 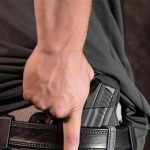 “At the Second Amendment’s core lies the right of responsible citizens to carry firearms for personal self-defense beyond the home, subject to longstanding restrictions,” Judge Thomas Beall Griffith wrote in the 31-page opinion. “These traditional limits include, for instance, licensing requirements, but not bans on carrying in urban areas like D.C. or bans on carrying absent a special need for self-defense. In fact, the Amendment’s core at a minimum shields the typically situated citizen’s ability to carry common arms generally. The District’s good-reason law is necessarily a total ban on exercises of that constitutional right for most D.C. residents. That’s enough to sink this law under Heller.”

The next month, the District filed a petition for the case to be re-heard before the full D.C. appeals court. But it was rejected in a brief order issued on Thursday.

“We are disappointed by the full D.C. Circuit’s decision not to rehear our case,” D.C. Attorney General Karl Racine said in a statement. “As we review options for next steps in consultation with the Mayor, the Council and the Metropolitan Police Department (MPD), our primary concern will be ensuring public safety through reasonable gun laws.”

To that end, Racine has ordered the D.C. police department to continue to enforce the “good reason” law until the D.C. Circuit issues a mandate to enforce its ruling in about a week.

Needless to say, gun rights organizations like the NRA are pleased with the court’s decision.

“We applaud the D.C. Circuit Court of Appeals for reaffirming the rights of ordinary, law-abiding citizens to carry firearms to protect themselves and their families in the District of Columbia,” said Chris Cox, the executive director of the NRA-ILA. “The District’s draconian restrictions on core Second-Amendment rights are out of step with the mainstream protections in the rest of the country, and as the D.C. Circuit’s opinion shows, they are equally out of step with our Nation’s traditions and fundamental law.”

“Ten years ago, Washington D.C.’s political leadership tried to extinguish Second Amendment rights before the Supreme Court,” attorney Alan Gura, who represents the plaintiffs, said in a statement posted to the Second Amendment Foundation website. “The result was D.C. v. Heller, a tremendous victory for the rights of all Americans. With the court of appeals again confirming the people’s right to bear arms, Washington, D.C.’s politicians must once again ask themselves whether it makes sense to keep resisting our fundamental rights.” 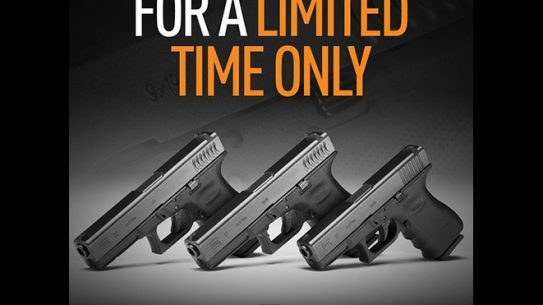