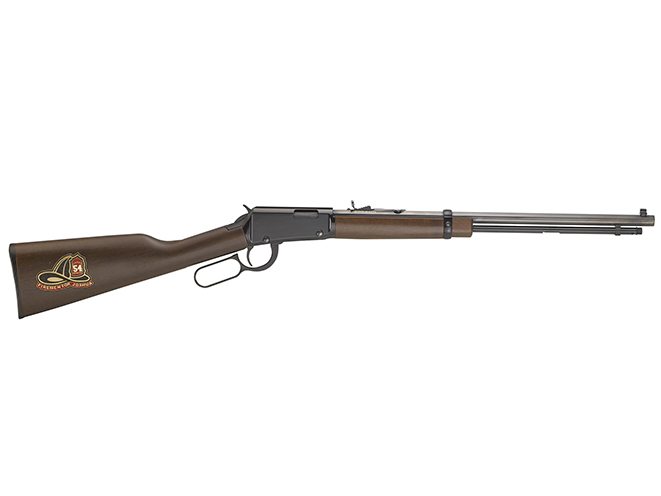 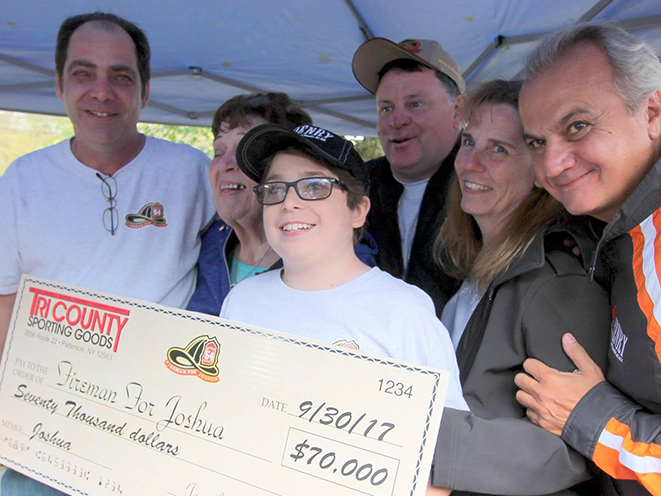 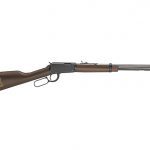 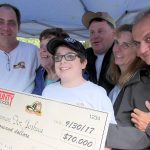 Henry Repeating Arms is helping to raise funds for an ailing volunteer firefighter.

Born with Hypoplastic Left Heart Syndrome, 14-year-old Joshua Brennan of New York has been volunteering at the Pawling Fire Department in Duchess County for the past few years. While too young to fight fires, he contributes by washing trucks, cleaning the firehouse, helping in the kitchen and going to social events.

Last year, Joshua suffered heart failure. He has a pacemaker and two valves keeping him alive. Now, he needs a heart transplant. That’s where Henry Repeating Arms comes in. The company has designed 54 custom Henry Lever Action Octagon rifles to raise funds for the operation. 24 of the rifles were donated to the Firemen for Joshua Foundation—a 510(c)(3) organization—while the other 30 were bought by Joe Petrucelli of Tri-County Sporting Goods, who set about organizing additional fundraising efforts.

Those efforts include the Firemen for Joshua Day at Tri-County Sporting Goods, which saw over 200 people from the area attend and show support. Joshua was nominated for the Make-A-Wish foundation, and he and his family were given a $70,000 check from the rifle proceeds, in addition to donations from local businesses. All told, over $100,000 will likely be raised before the year is out.

“Tri-County Sporting Goods has always stepped up to the plate to help Henry with any of our Guns for Great Causes initiatives. When they told me about this great young man Joshua, and his battle, we instantly decided to reciprocate,” Anthony Imperator, the president of Henry Repeating Arms, said in a statement.

The 54 special edition Henry Repeating Arms rifles are being sold through Tri-County Sporting Goods in Patterson, N.Y. All proceeds benefit the Firemen for Joshua Foundation, which then gets funneled directly to Joshua and his family.

The first of the 54 made, with serial number “JOSHUA001,” is up for auction on GunBroker.com right now.

To buy one of these special edition Henry rifles, contact Joe Petrucelli at (845) 878-6084. For general donations, head over to gofundme.com/firemen-for-joshua. 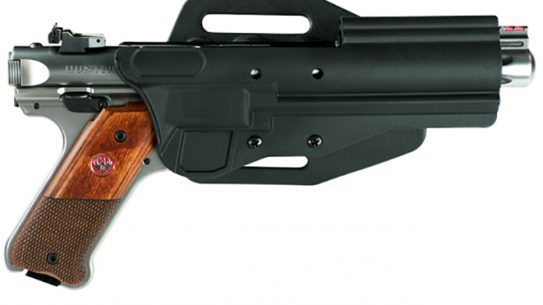