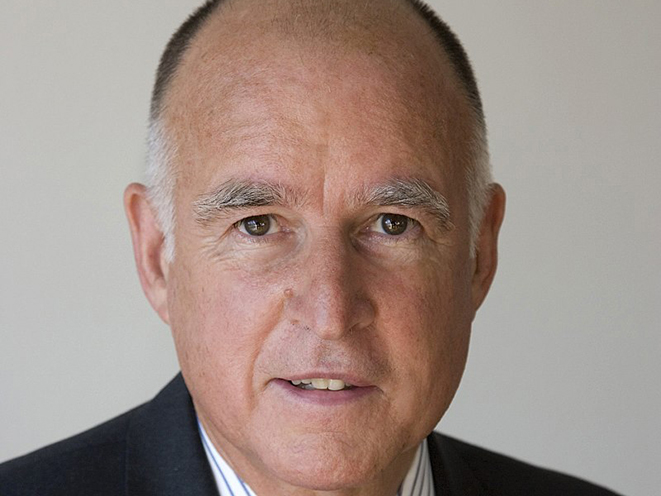 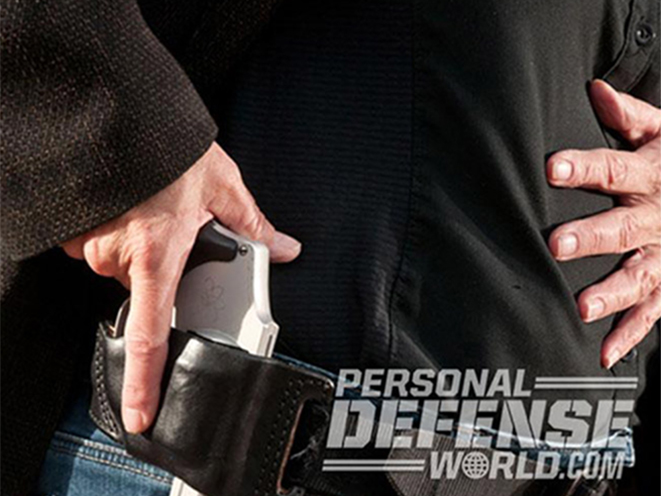 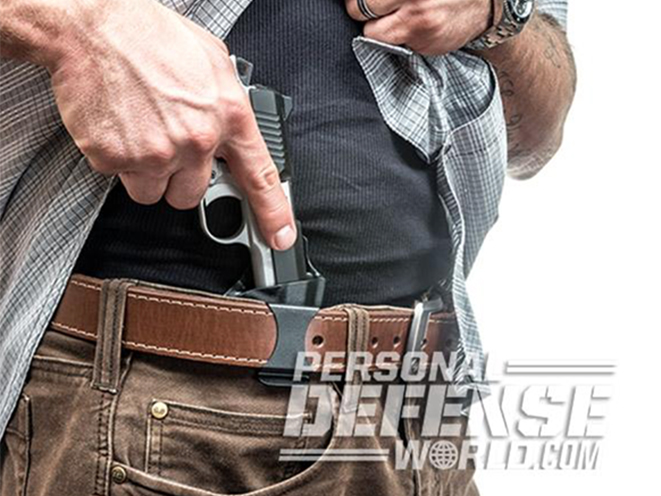 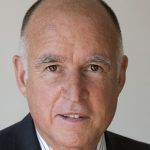 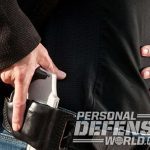 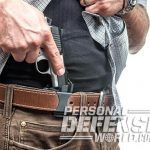 The complex world of California gun laws continues to evolve—or devolve, depending on your perspective. In one of the latest developments, California Gov. Jerry Brown has signed a bill that eliminates the ability of school officials to allow employees with concealed carry permits—including teachers—to bring firearms onto campus.

The Los Angeles Times says civilians are already prohibited from carrying on campuses, but due to a change in the law last year, school district superintendents could decide if their staff could carry a concealed handgun in order to protect themselves and their students.

The bill, AB 424, was first introduced by Assemblyman Kevin McCarty (D- Sacramento), who claims allowing staff to carry increases the possibility of a school shooting.

“A safe learning environment is essential for our children to be successful in the classroom,” McCarty said. “That’s not possible if a school district allows armed civilians to roam California school campuses.”

Needless to say, AB 424 has come under intense fire—no pun intended—from groups like the NRA and the Firearms Policy Coalition.

“The constitutional right to bear arms is based on the fundamental human right to self-defense,” the coalition said in a letter to state lawmakers. “AB 424 undermines these very important principles based on little more than a whim.”

Gov. Jerry Brown also signed a measure into law banning people convicted of misdemeanor hate crimes from owning firearms for a period of 10 years. Crimes that would result in a gun ban include “using force or the threat of force to interfere with another person’s free exercise of any constitutional right because of the other person’s race, religion, gender, or sexual orientation,” the Times said. 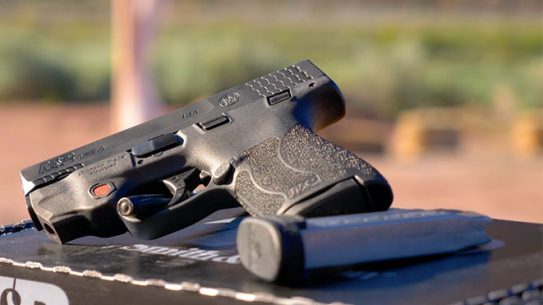 Available with a built-in Crimson Trace Laser, we were the first to be able...