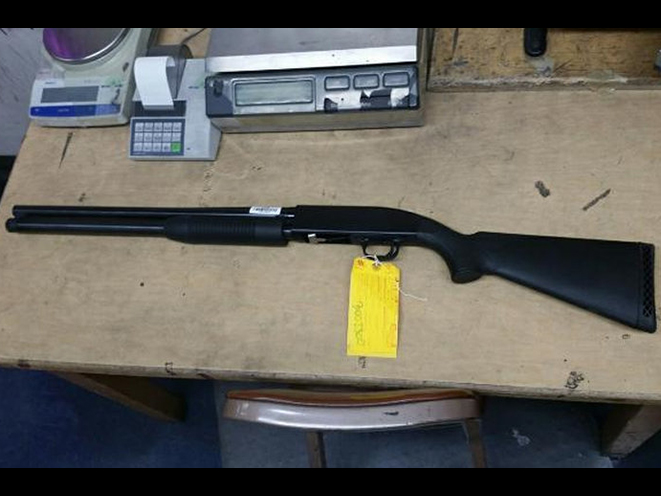 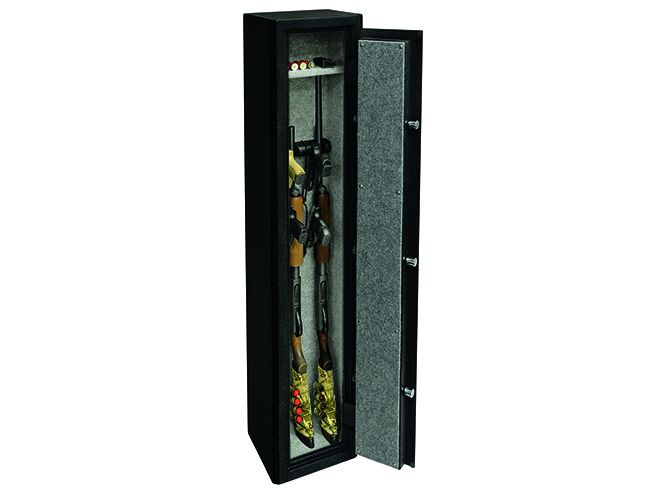 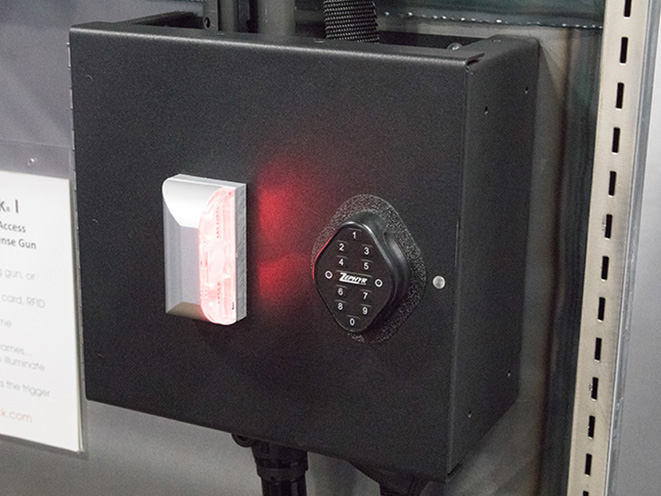 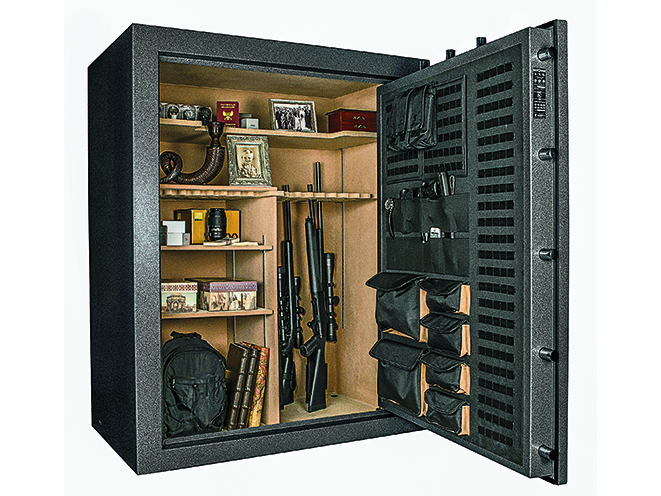 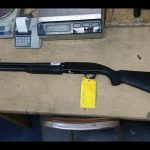 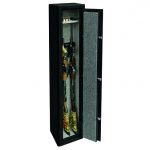 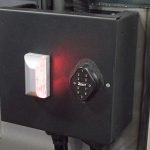 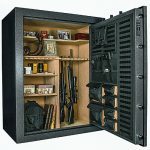 A California man is facing jail time and a fine for keeping a loaded, unsecured shotgun in his closet in violation of Los Angeles’ “safe storage” law, which requires that guns be locked in containers or fit with trigger locks at home when not in use.

It all began when a 10-year-old child in the home of 43-year-old Angelo Rocca showed a friend the shotgun in the closet. The friend reported the gun to school officials after allegedly overhearing remarks about the child using it. The school officials then contacted police, who went to Rocca’s home in the Sunland neighborhood and discovered the loaded, unsecured and accessible 12-gauge shotgun in the closet.

Rocca was arrested and charged by Los Angeles City Attorney Mike Feuer’s Gun Violence Prevention Unit with one count of improper storage of a gun. The maximum penalty is six months in jail and a $1,000 fine. He was scheduled to be arraigned on Tuesday, Oct. 24. The case will be tried by Deputy City Attorney Margie Barron, who has been assigned to “prosecute gun cases arising out of the new Crime Gun Intelligence Center in LAPD’s 77th Division,” a statement from Feuer’s office reads.

“Locking up guns saves lives. It also prevents crime: Lost or stolen guns are the major source of crime guns in Los Angeles. We have to hold adults accountable for safely storing their firearms,” Feuer added.

The city’s tough safe storage law was passed in 2015 after a unanimous vote by the Los Angeles City Council.

“Law-abiding gun owners should be allowed to choose the safest storage options for their households,” the NRA said at the time. “This one-size-fits-all ordinance will do nothing to keep children safer, and only end up ensnaring law-abiding gun owners who choose to exercise their Second Amendment rights.” 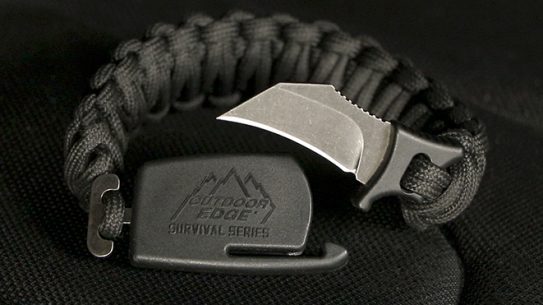 Outdoor Edge's wrist-ready Para-Claw talon could be the difference-maker should you find yourself in...