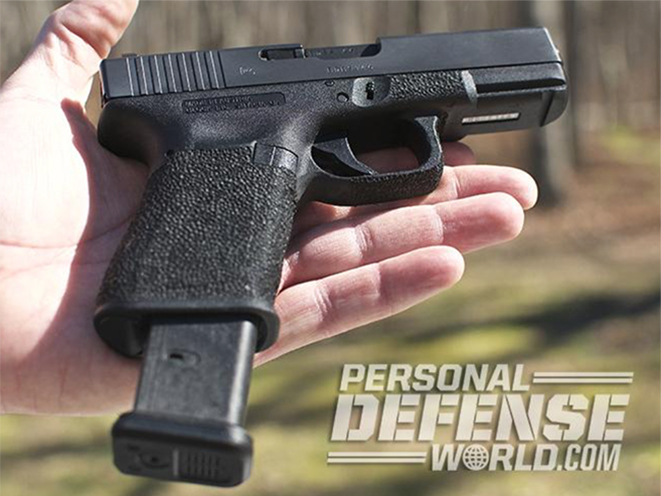 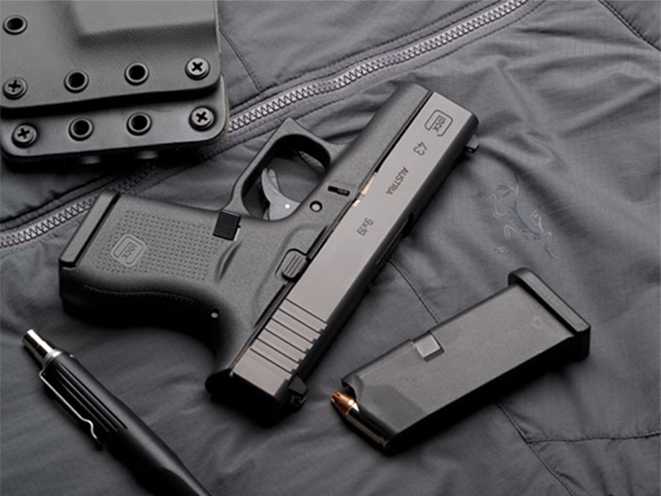 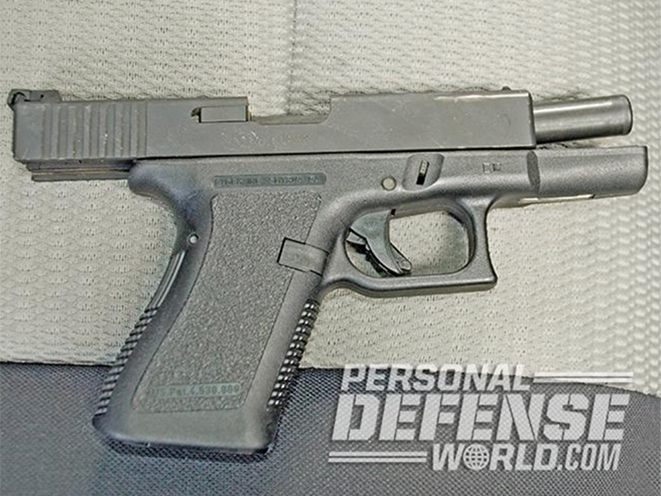 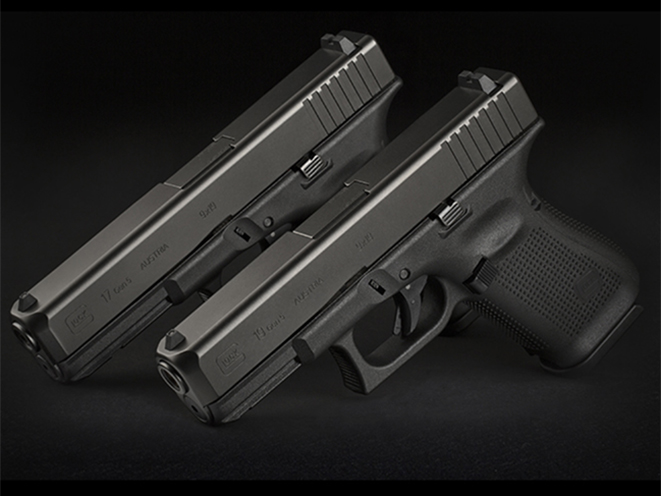 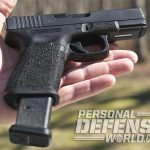 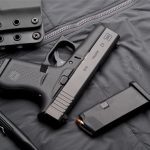 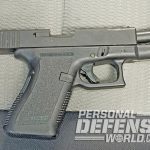 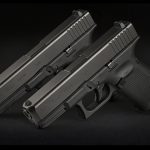 In April 2016, 42-year-old Simeon D. Mokhiber of Niagara Falls was pulled over by police for speeding and found to have three loaded 17-round Glock magazines sitting in a closed container in his vehicle. There was no gun present. Since the SAFE Act places a seven-round limit for semi-auto handgun mags in the Empire State (10-round magazines are grandfathered in if purchased before the date the law went into effect, though only seven rounds can be loaded into them), Mokhiber was arrested, charged and convicted of three counts of third-degree criminal possession of a weapon, for which he faced a maximum of 21 years in prison or five years of probation.

But at the sentencing hearing last Wednesday, Niagara County Judge Matthew J. Murphy III instead gave Mokhiber a conditional discharge that includes 15 hours of community service and paying $465 in fines.

Murphy—who said he received more mail regarding this case than any other in his decade on the bench—was careful to point out that his ruling was “not a commentary on the New York SAFE Act.” He also added that he “may have personal views” on the SAFE Act, but he didn’t elaborate. Instead, he said his sentence was based on the quality of Mokhiber’s character.

Mokhiber served seven years in the U.S. Army 82nd Airborne Division, as well as two years in the National Guard. After leaving the service, he worked as a private contractor in Iraq and Afghanistan. He’s also the father of a child with disabilities and has no criminal record.

Fortunate to receive the conditional discharge, Mokhiber still plans on appealing his conviction.

“I think that the SAFE Act is clearly unconstitutional,” Mokhiber said. “The Second Amendment is only one sentence long. It’s written in plain English, that one sentence, and the SAFE Act clearly violates it. It’s not a complicated matter.”

“We’re going to take it all the way,” Mokhiber’s lawyer James M. Ostrowski said of the appeal. “We’ll look at every conceivable issue.” 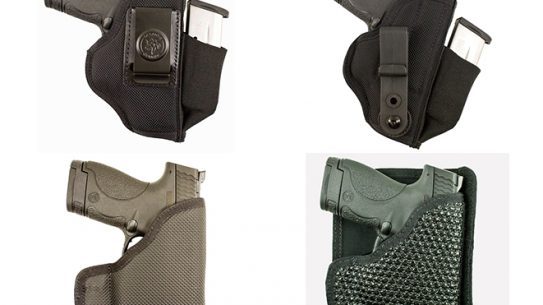 If you're looking for a holster to fit your new Smith & Wesson M&P...