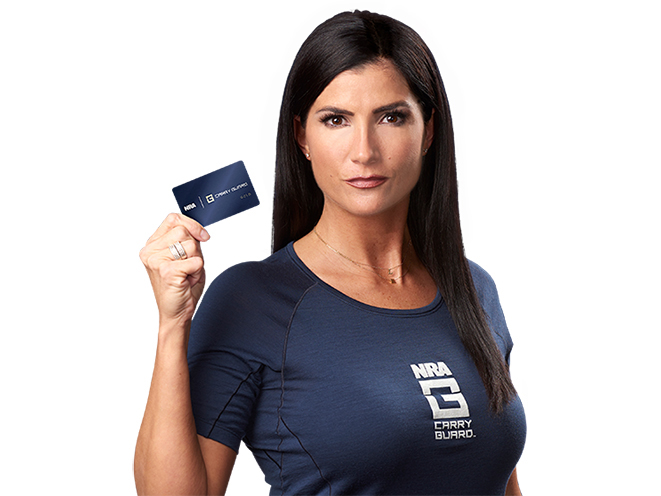 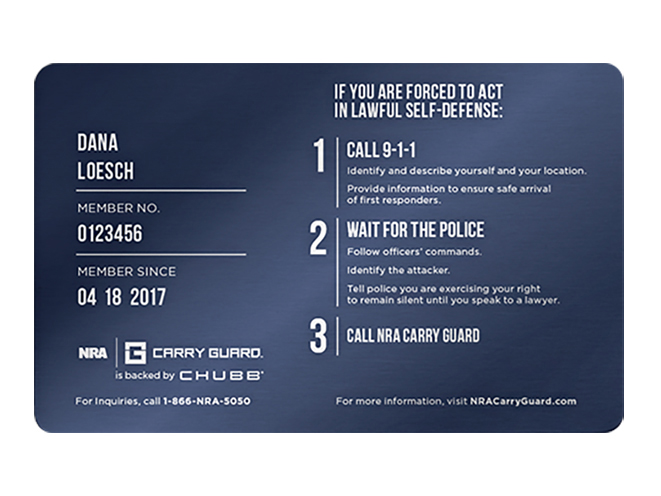 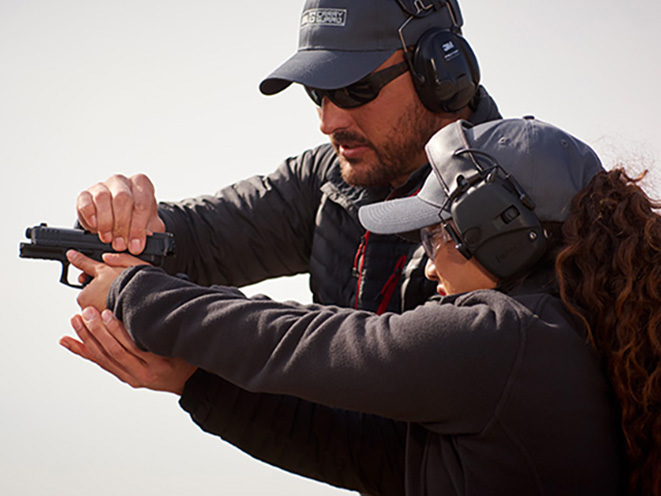 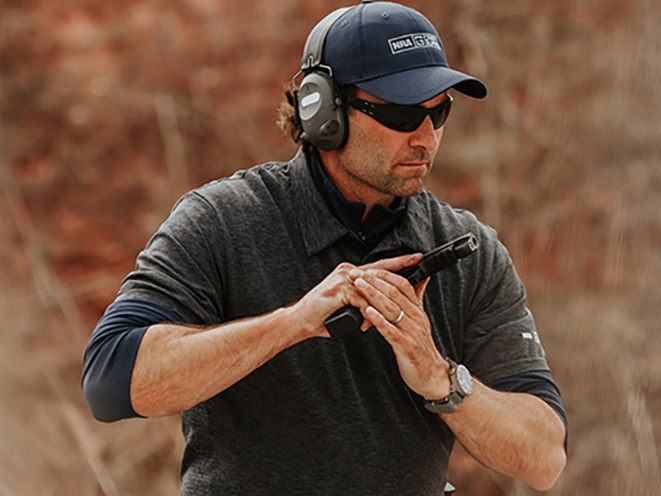 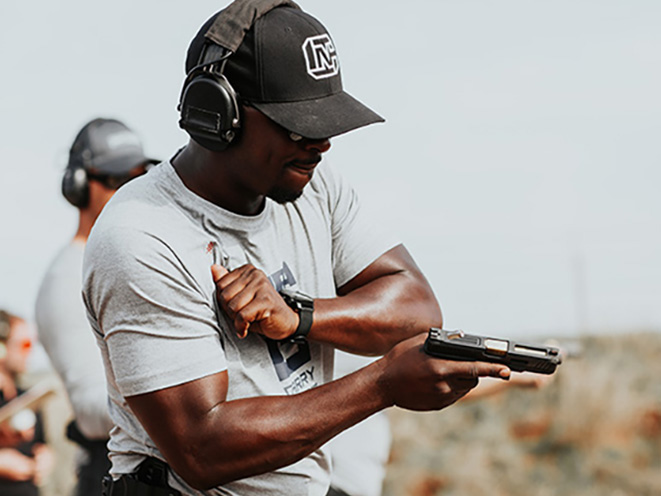 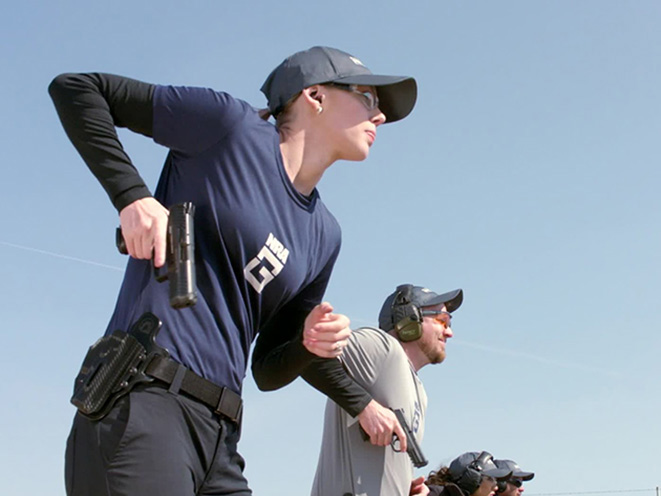 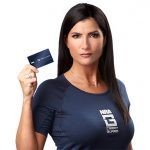 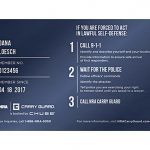 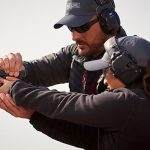 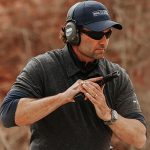 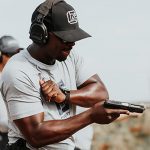 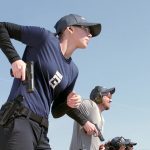 The Associated Press says Guns Down, which formed last year, has initiated an ad campaign that “casts a spotlight” on the NRA Carry Guard policies and “asks the two insurance companies involved with it — Lockton Affinity, which administers it, and Chubb, the underwriter — to drop it.”

The campaign includes a video message from Sybrina Fulton, the mother of Trayvon Martin—the teenager who was shot and killed in 2012 by neighborhood watch volunteer George Zimmerman. The video starts off showing racially divisive moments that have been in the news recently. Fulton then appears and says, “They spend millions lobbying for laws that allow them to ‘shoot first’ and ‘stand their ground.’ But that just makes it easier to get away with murder.”

Lockton wouldn’t comment, but Chubb said it offers insurance that covers a wide range of risks and “when customers are engaged in ‘lawful activity,’ including hunting, shooting at gun ranges or when a firearm accidentally discharges,” according to the AP.

The NRA, meanwhile, has responded to the Guns Down campaign in an online article written by columnist and radio host Stacy Washington which was posted to its America’s 1st Freedom website.

“Here is what it really is: NRA Carry Guard is a self-defense insurance plan with offerings ranging in cost from $13.95 a month for up to $250,000 in civil protection and $50,000 in criminal defense, to a ‘gold plus’ policy at $49.95 a month, which provides up to $1.5 million for protection against civil claims and $250,000 for use in criminal defense,” Washington writes. “If you commit murder, commit manslaughter, or are convicted of menacing, brandishing or other gun crimes, Carry Guard will not cover those claims.

“It’s depressing to have to add the caveat that nowhere on the NRA Carry Guard site is race mentioned,” Washington continues. “But since it is alleged by opponents that the simple act of acquiring insurance raises the specter of racial animus against people with black and brown skin, here goes: Race is not mentioned because this insurance doesn’t encourage shootings. NRA Carry Guard further inculcates its purchasers to get more training and attend advanced classes about when and when not to shoot—classes that are also offered through the dual-faceted program.”

While the AP acknowledges that the NRA isn’t the only organization that offers this type of insurance—the USCCA (United States Concealed Carry Association) also offers it—its stature as the biggest gun rights group in the country, coupled with the fact that NRA Carry Guard is seen as “more comprehensive” and “marketed more aggressively,” means it’s being singled out. 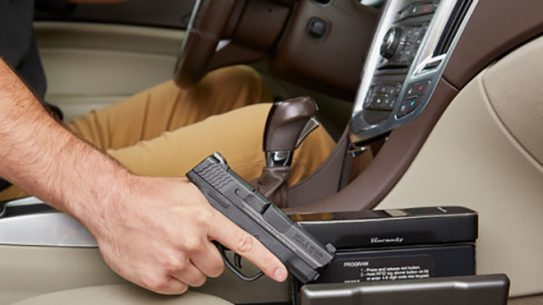