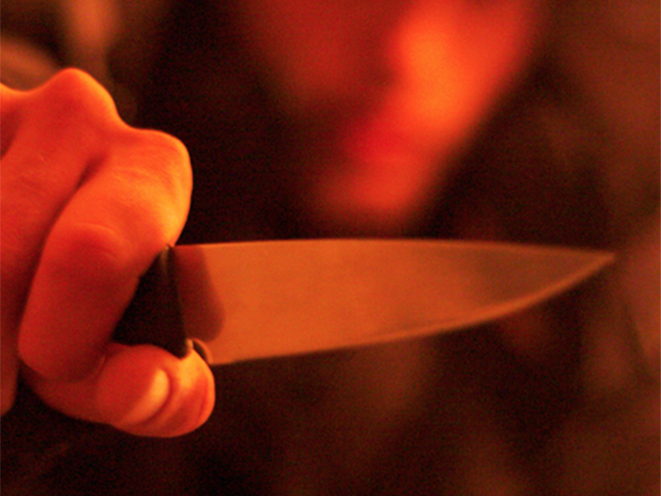 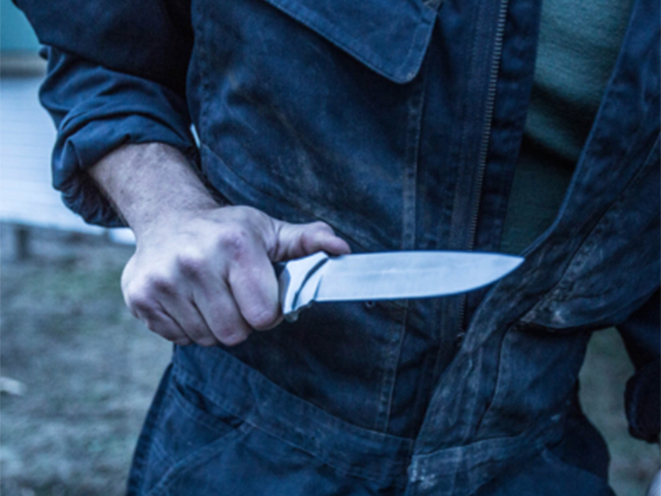 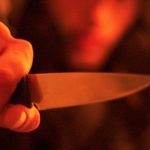 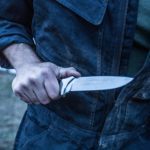 While pistols, rifles and shotguns are undoubtedly the most effective home defense tools, knives can get the job done, too. Consider the case of an Ohio home invasion suspect who earned himself a trip to the morgue after getting stabbed by the resident of a home he targeted.

It all started around midnight on Thursday last week when Akron police got a call about a stabbing on the 600 block of Blanche Street. Upon arrival at the scene, officers discovered a man in a 1998 Pontiac Grand Prix with a stab wound.

While that was going on, another call came in regarding a burglary at a corner ground-level apartment on the 1300 block of Girard Street. The resident told authorities two men, one of whom was armed with a handgun, entered his home by removing the AC unit and climbing in through the window.

Upon realizing his home was being intruded upon, the resident grabbed a knife and stabbed one of the suspects in the chest. Both men immediately took off in their getaway vehicle and finally called for medical assistance when they arrived at Blanche Street.

The wounded suspect, later identified as 21-year-old Decarlos Abdul Powe, Jr., was taken to Akron General Medical Center, where he died of his injuries shortly thereafter. His accomplice at the scene, 24-year-old Kesean K. Brown, has been charged with aggravated burglary and is now in Summit County Jail.

It hasn’t been said if the apartment resident will face any charges, but as the Akron Beacon Journal points out, he may be protected under Ohio’s castle doctrine law. 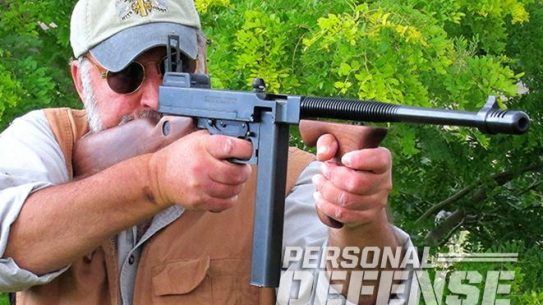