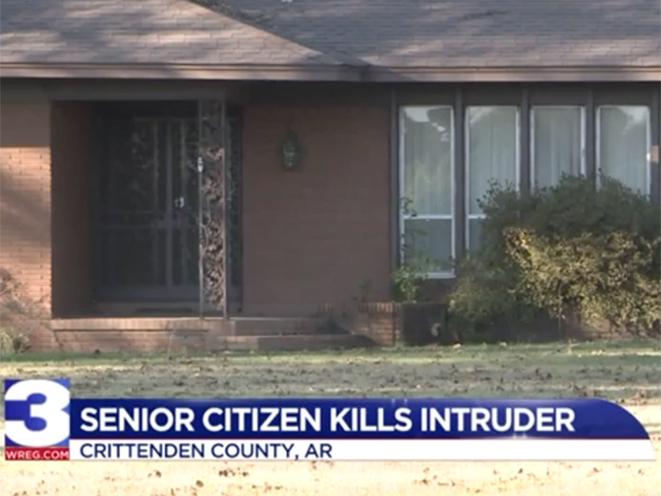 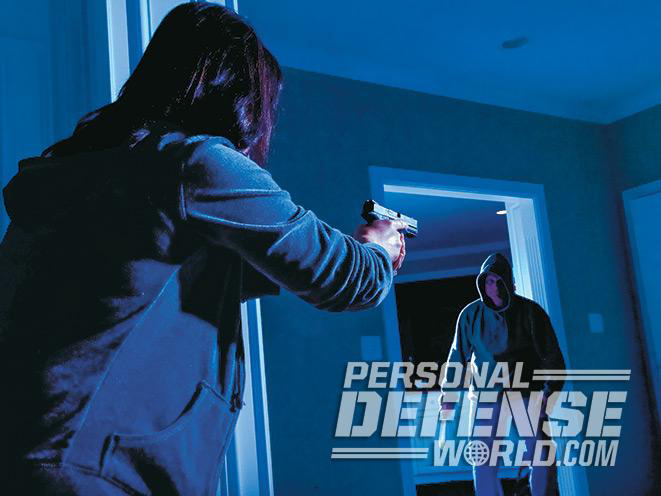 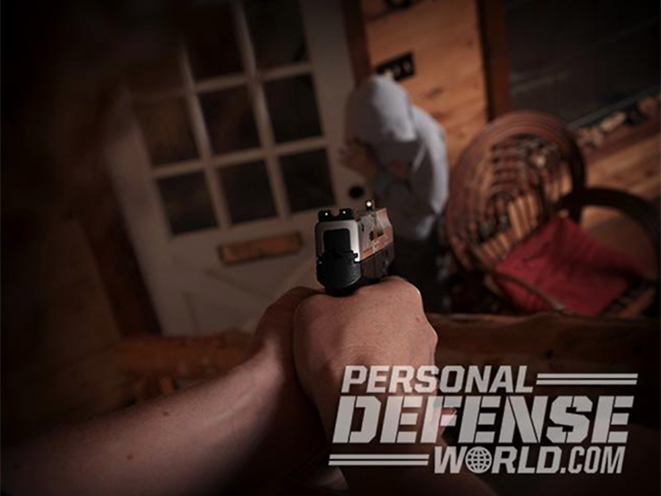 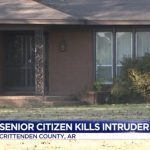 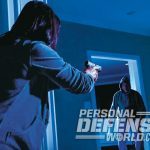 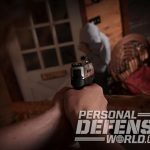 An elderly woman in her late 80s shot and killed a home intruder in Marion, Ark. over the weekend.

According to CBS affiliate WREG, officers with the Marion Police Department and the Crittenden County Sheriff’s Department were dispatched at around 3:30 a.m. on Sunday after an alarm company contacted them about a burglary alarm going off at a house on Marion Lake Road.

Upon arrival at the scene, which showed signs of forced entry, the officers discovered the body of 19-year-old Cody Smith. The unidentified elderly homeowner—who lives alone—told the officers she was awoken by the sound of the alarm. She then grabbed a gun and ordered Smith to leave, but he instead advanced toward her, which is when she opened fire in self defense.

Smith reportedly lived in the area. Multiple people told FOX13 that he appeared intoxicated after leaving a Halloween party, leading some to believe that he mistakenly entered the wrong home.

“We heard he was under the influence of something and wrecked his car,” neighborhood resident John Rimmer. “At first it was told that he thought he was walking to his house. I didn’t know where his house is, in this neighborhood I assume.”

The Crittenden County Sheriff’s Office is continuing to investigate the shooting. No charges have been filed against the elderly homeowner as of now. 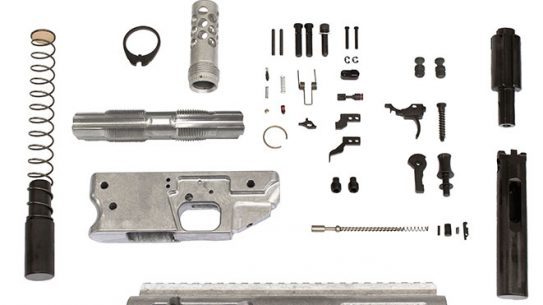 The TNW ASR Homebuilders Kit is your chance to build an Aero Survival Rifle...