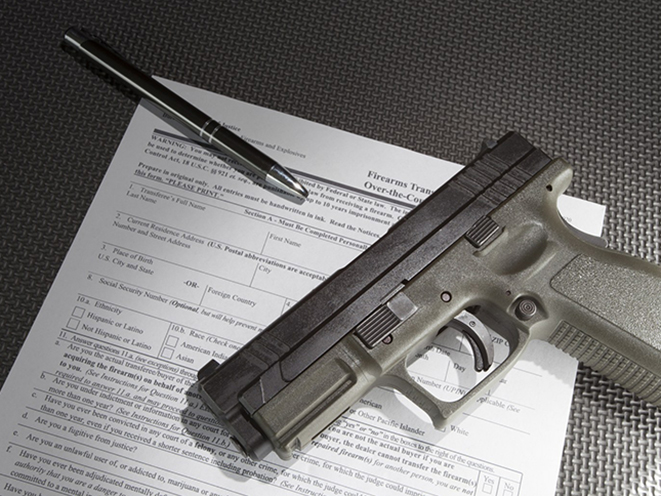 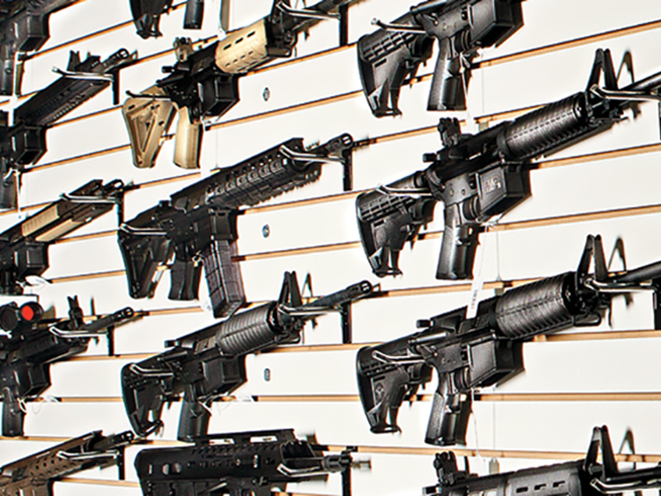 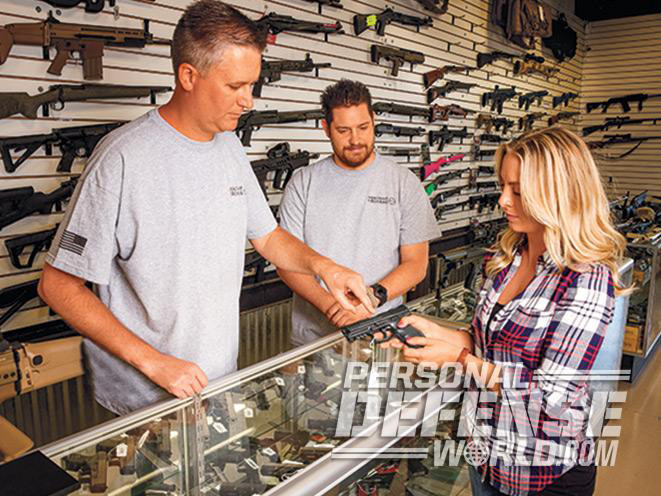 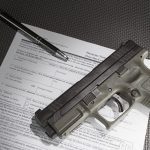 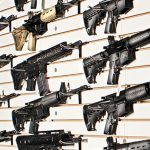 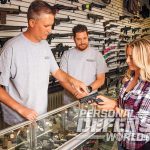 It would appear that rumors of the gun industry’s demise have been greatly exaggerated, as the FBI processed a record number of background checks for gun buys on the biggest shopping day of the year known as Black Friday.

According to USA Today, some 203,086 checks were fielded by the bureau’s National Instant Criminal Background Check System (NICS) on Black Friday, November 24, shattering the previous single-day record of 185,713 in 2016 and 185,345 in 2015. Those previous records were also set on Black Friday.

The record number of background checks processed on Black Friday this year would also seem to put to rest rumors of a “Trump slump,” an oft-repeated phrase referring to a dip in gun sales in the months after the election of Donald Trump to the presidency. As this FBI breakdown of the numbers indicates, background checks in May and August of this year broke the previous year’s record, and September 2017 came close to besting September 2016. As it stands now, an incomplete 2017 is already on pace with the complete year of 2014 in terms of checks. With the full numbers not yet in for November, and the holiday season in December approaching, it’s still set to be a very good year for the firearm industry. 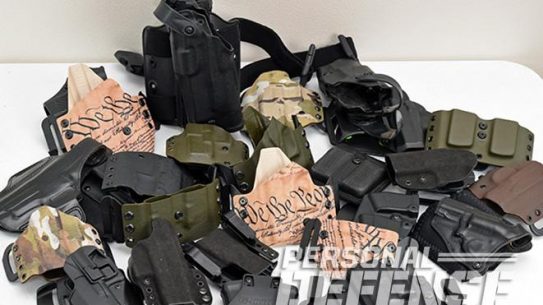 A Comprehensive Guide to Buying the Right Concealment Holster