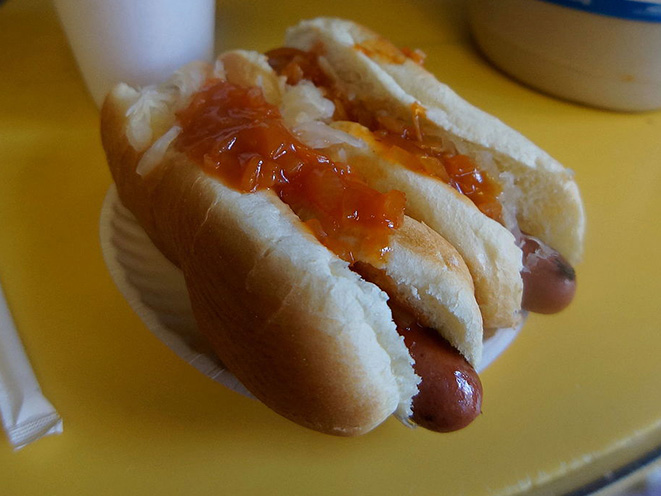 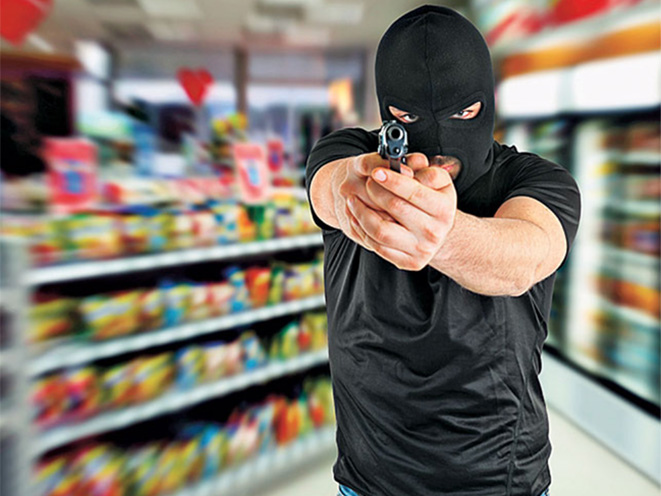 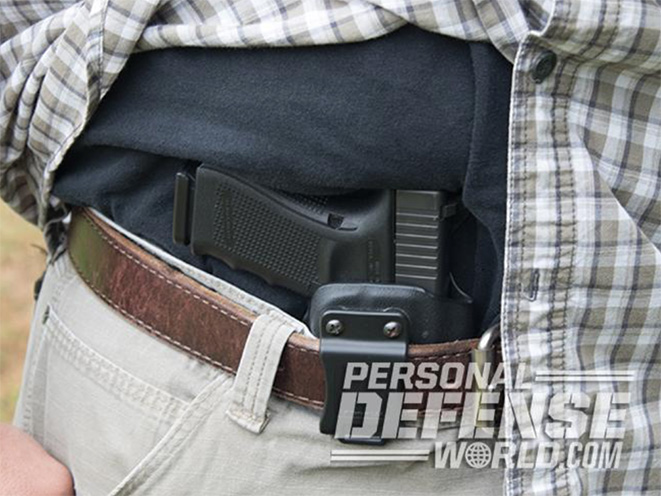 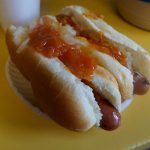 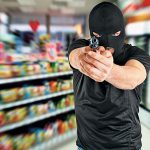 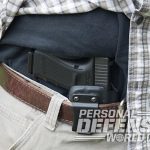 We swear we’re not making this up: a Chicago robber accidentally shot himself in the penis and thigh after holding up a hot dog stand in the city’s South Side last week.

According to the Chicago Sun-Times, the incident started when 19-year-old Terrion Pouncy walked up to Maxwell Street Express at 116th and Halsted, pulled out a .38-caliber handgun and began demanding money from the two employees—ages 39 and 45—at the register.

With Pouncy’s gun pressed to his head, the 39-year-old employee—who had just finished passing a bucket of grease over the counter—told his co-worker surrender the cash from the register. As the two men were handing over their wallets and the cash, the bucket tipped over and the bills went flying, Assistant Cook County State’s Attorney Erin Antonietti later said in court.

His gun still pointing at the two employees, Pouncy scooped up the cash and started to take off. “Shifting the gun in his waistband as he ran out, he apparently pulled the trigger, firing a bullet that struck him in the penis,” the Sun-Times said.

Seizing the opportunity, one of the employees then started wrestling with Pouncy, but he managed to get away. He didn’t get very far, however. Surveillance cameras reportedly captured him barely making it across the street, stopping at a bench, and then moving to the steps of a nearby house where he collapsed.

Pouncy called 911 to report that he’d been shot. Police arrived and he was transported to an area hospital for treatment of two gunshot wounds, one to his penis and one to his right thigh. He remained hospitalized as of last Thursday.

Police discovered the wallets Pouncy had stolen from the two hot dog stand employees on his person. They also found the .38 caliber handgun. His boxers, which were stained with blood, matched the underwear he was seen wearing in a surveillance video when he bent over to pick up the cash from the hot dog stand, Antonietti confirmed.

In addition to the world of hurt from the penis injury, the Chicago Tribune says Pouncy has been charged with two counts of armed robbery with a firearm, 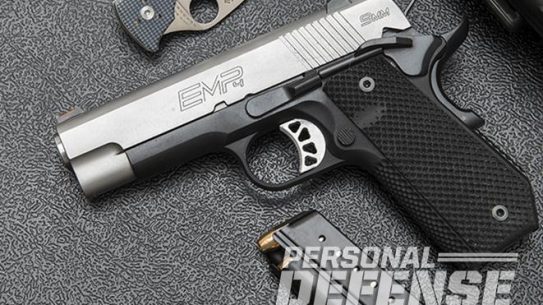