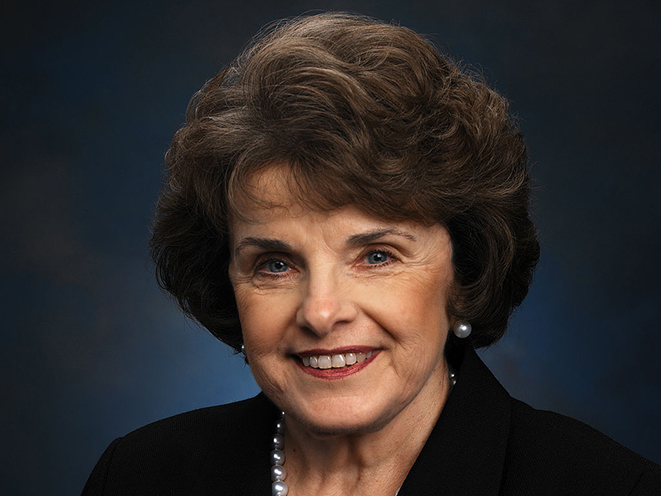 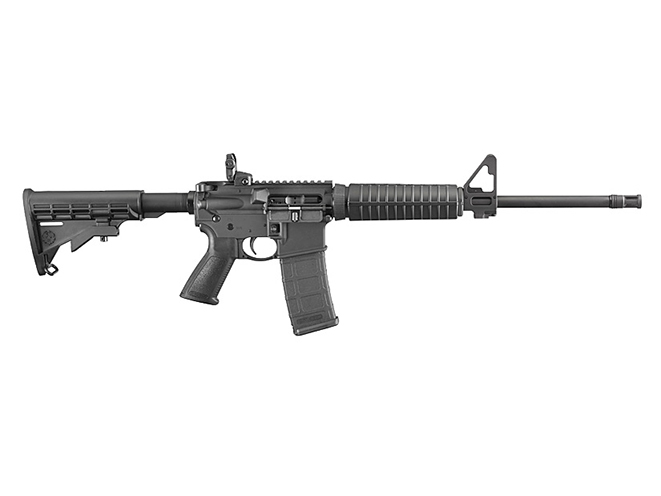 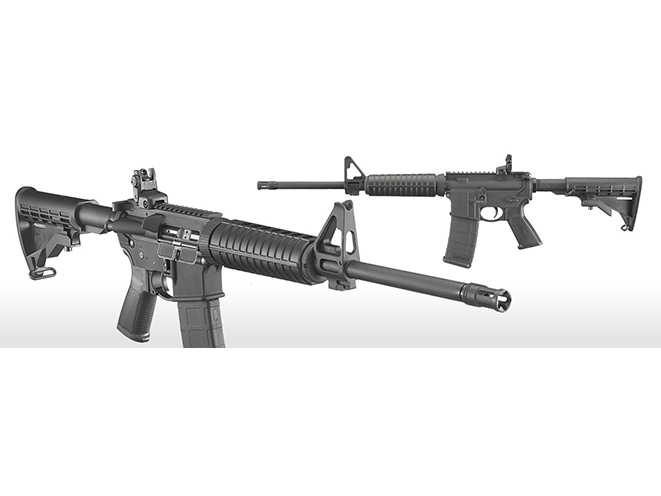 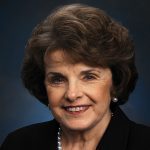 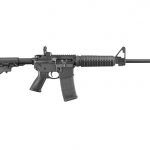 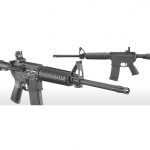 A group of Senate Democrats have introduced a new bill calling for the ban of “military-style assault weapons and high-capacity ammunition magazines” in the wake of the shooting in Sutherland Springs, Texas.

The bill, also known as the “Assault Weapons Ban of 2017,” also prohibits semi-automatic firearms that are capable of accepting a detachable magazine and have one or more “military characteristics,” like a pistol grip, forward grip, barrel shroud, threaded barrel or a folding or telescoping stock. Magazines that hold more than 10 rounds would also be banned.

The measure exempts over 2,200 guns for hunting, home defense and recreational use. It also includes a grandfather clause for firearms bought before the date of enactment, but those guns would be required to be stored in a safe or with a device like a trigger lock. Likewise, “high-capacity” magazines would be grandfathered in, but the transfer of them would be prohibited.

In addition to all that, S.2095 calls for a ban of bump stocks and “other devices that allow semi-automatic weapons to fire at fully automatic rates.”

In a statement, Dianne Feinstein, the author of the original 1994 Federal Assault Weapons Ban, said the following:

“We’re introducing an updated Assault Weapons Ban for one reason: so that after every mass shooting with a military-style assault weapon, the American people will know that a tool to reduce these massacres is sitting in the Senate, ready for debate and a vote.

“This bill won’t stop every mass shooting, but it will begin removing these weapons of war from our streets. The first Assault Weapons Ban was just starting to show an effect when the NRA stymied its reauthorization in 2004. Yes, it will be a long process to reduce the massive supply of these assault weapons in our country, but we’ve got to start somewhere.

“To those who say now isn’t the time, they’re right—we should have extended the original ban 13 years ago, before hundreds more Americans were murdered with these weapons of war. To my colleagues in Congress, I say do your job.

The bill has been referred to the Senate Judiciary Committee. 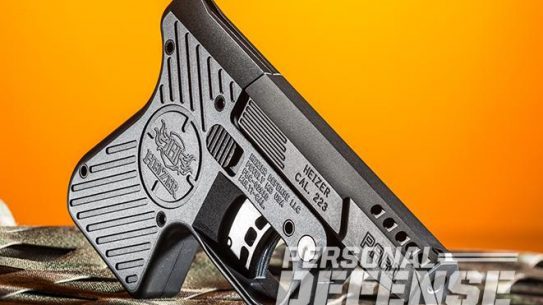 Heizer Defense Pocket Pistol: A Look at the 4-in-1 Gun

With MSRPs between $399 and $449, the Heizer Defense Pocket Pistol is an intriguing...