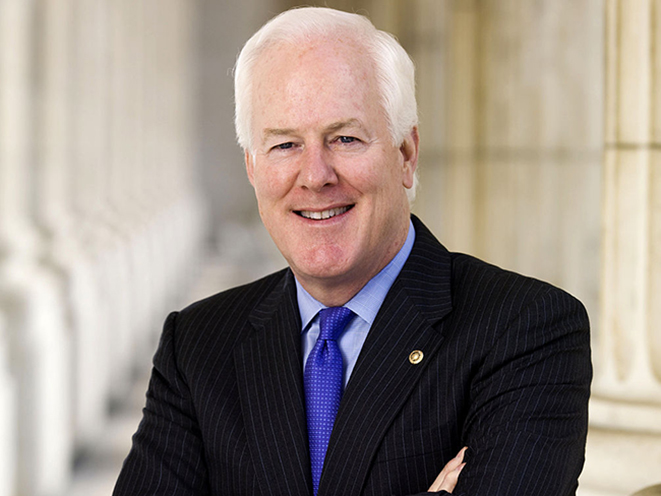 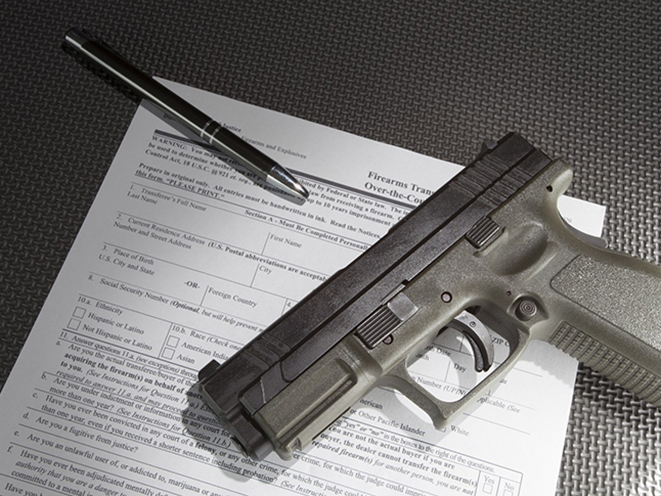 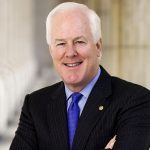 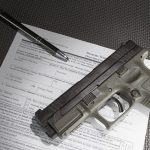 Introduced in the wake of the Sutherland Springs, Texas church shooting, in which the suspect—an Air Force veteran—was able to buy four firearms despite a domestic assault conviction which was never reported by the service to the NICS, the bill penalizes agencies that fail to properly report relevant records and “incentivizes” states to improve reporting. It also calls for more federal funding to help guarantee domestic violence records are accurately reported.

“For years agencies and states haven’t complied with the law, failing to upload these critical records without consequence,” Sen. Cornyn said. “Just one record that’s not properly reported can lead to tragedy, as the country saw last week in Sutherland Springs, Texas. This bill aims to help fix what’s become a nationwide, systemic problem so we can better prevent criminals and domestic abusers from obtaining firearms.”

“This deal will strengthen the background check system and save lives. Our bill marks an important milestone that shows real compromise can be made on the issue of guns. I’m grateful that Senator Cornyn was such a strong partner and straightforward negotiator,” Sen. Murphy added. “It’s no secret that I believe much more needs to be done. But this bill will make sure that thousands of dangerous people are prevented from buying guns. It represents the strongest update to the background checks system in a decade, and provides the foundation for more compromise in the future.”

Meanwhile, the National Shooting Sports Foundation (NSSF) has signaled its support for the bill.

“We commend Sen. Cornyn for his leadership to encourage state and federal agencies to enter all applicable records in the FBI’s National Instant Criminal Background Check System (NICS),” said Lawrence G. Keane, Senior VP and General Counsel for the NSSF. “This legislation will provide states with the necessary resources to promptly and efficiently provide disqualifying records to NICS on those who are prohibited under current law from possessing firearms. Federally licensed firearms retailers rely upon NICS to prevent the sale of firearms to prohibited persons. This legislation will fix NICS so that background checks are accurate and reliable.”

Here’s a breakdown of the key points of the “Fix NICS Act,” via Sen. Cornyn’s press release:

The Fix NICS Act has been referred to the Senate Judiciary Committee for consideration. 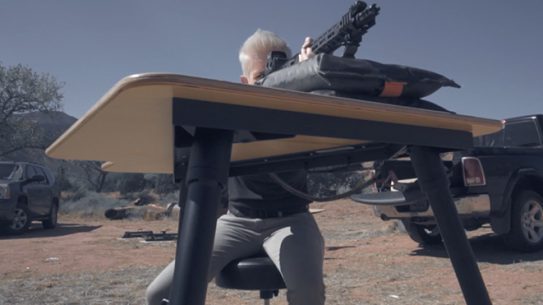 How Long Does it Actually Take to Set Up a Stukeys Shooting Bench?

We read rumors on the Internet that it takes to long to set up...