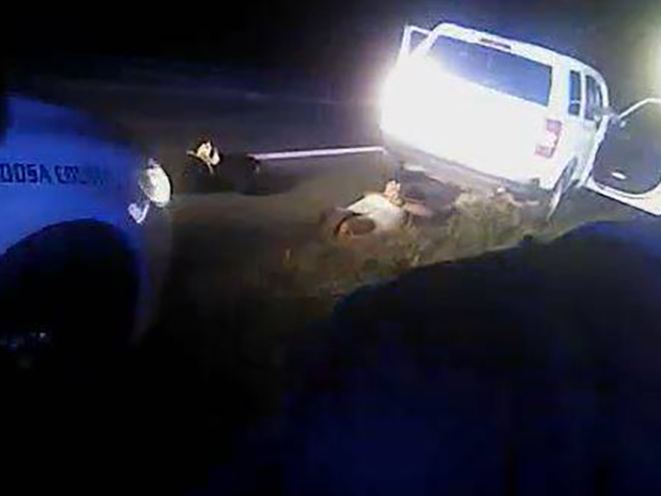 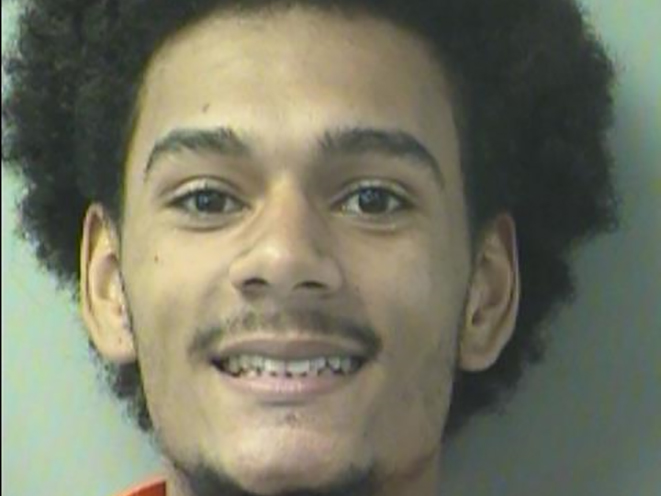 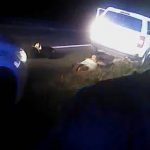 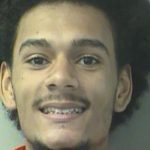 A Florida man saved the day after opening fire on four armed teens who tried to kidnap his 17-year-old daughter last week.

A press release from the Okaloosa County Sheriff’s Office indicates that the 51-year-old man was home at around 10:30 p.m. when his daughter called to tell him the road to their house was blocked with barrels. Rather than get out of her car, she simply drove around them. Shortly after that, the homeowner heard his dogs barking and saw his flood lights come on. He also heard the sound of his garage door closing.

Alarmed, the homeowner went to grab his gun. When he came back, he saw the suspects trying to break into his garage. He fired off three rounds, causing them to take off into the woods. It later emerged that the would-be intruders had unscrewed some of his security lights.

In that same window of time, a neighbor saw a suspicious-looking vehicle near her home and called in a description of it to police, who then saw the 2016 White Jeep Liberty on Highway 4 and made the stop. Inside the vehicle were 19-year old Keilon Johnson, 17-year old Austin French, 16-year old Tyree Johnson, and 15-year old Kamauri Horn. They were armed with a knife, multiple guns, and a roll of tape.

Evidently, the four teenagers had devised a plan to kidnap the homeowner’s 17-year-old daughter. The barrels were placed in the road in order to force her out of her car. They were then going to go to the house, neutralize the father—who they thought was wealthy—and rob the home.

All four suspects have been charged with attempted kidnapping and attempted home invasion robbery, the Okaloosa County Sheriff’s Office said. 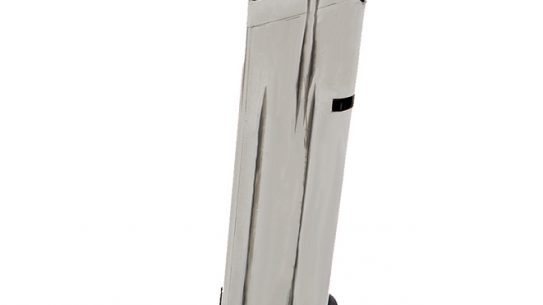