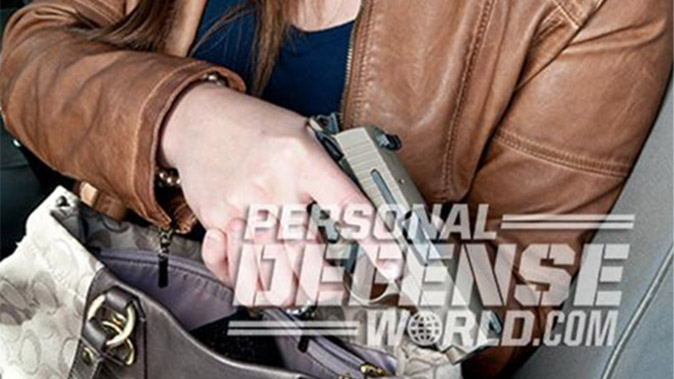 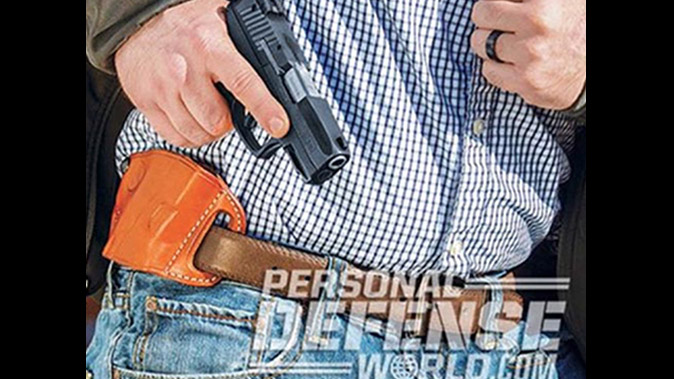 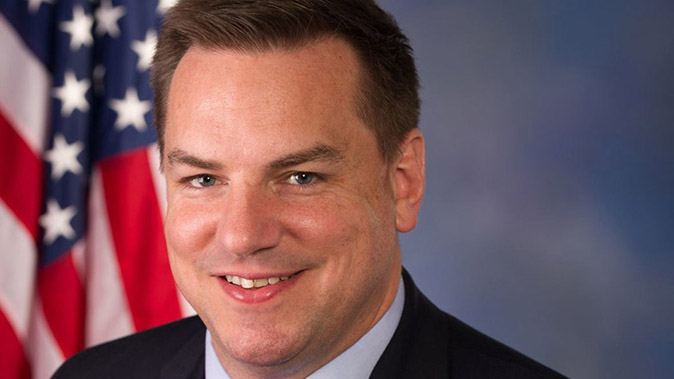 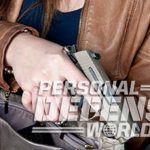 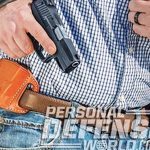 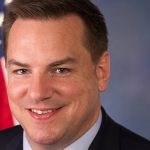 The House Judiciary Committee has announced it will mark up the national concealed carry reciprocity bill on Wednesday, a good sign that the measure will move to a full vote on the House floor.

First introduced by Rep. Richard Hudson (NC-08) on Jan. 3, 2017, the Concealed Carry Reciprocity Act of 2017—also known as H.R. 38—would enable law-abiding citizens with a state-issued concealed carry permit to legally carry a concealed handgun in any other state that allows concealed carry. Essentially, your CCW would be valid in all 50 states, rather than the current system where your permit is valid in the state where it was issued, along with the states with which that state enjoys reciprocity.

Under H.R. 38, citizens would only be allowed to carry if they’re not federally prohibited from doing so. They must also carry a government-issued photo ID and be lawfully licensed or otherwise entitled to carry a concealed firearm. In addition, each permit holder would be required to follow the laws of the state, county and municipality where they’re carrying concealed.

“Contrary to the misinformation critics spread, under H.R. 38, states would retain their authority to enact time and place restrictions on where people can lawfully carry in the state,” Hudson said in a statement. “In addition, the bill would not make it any easier to buy a gun. It has nothing to do with the purchase of guns, it would not alter access to guns, and it would not change the federal law requiring background checks.”

The measure has the full support of gun rights organizations like the NRA. It also has 213 cosponsors in the House. Gun control groups fiercely oppose it.

The announcement of a markup by the House Judiciary Committee seems to indicate that a full vote on national concealed carry reciprocity is coming. For those of you unfamiliar with what a markup is, Congress.gov defines it as thus:

A committee markup is the key formal step a committee ultimately takes for the bill to advance to the floor. Normally, the committee chair chooses the proposal that will be placed before the committee for markup: a referred bill or a new draft text. At this meeting, which is typically open to the public, members of the committee consider possible changes to the proposal by offering and voting on amendments to it, including possibly a complete substitute for its text.

A markup concludes when the committee agrees, by majority vote, to report the bill to the chamber. Committees rarely hold a markup unless the proposal in question is expected to receive majority support on that vote. The committee may vote to report a referred bill, with recommended changes that reflect any amendments adopted during the markup. As an alternative to a referred bill, it may instead report out an original or clean bill that was basically written in the markup process itself from a draft proposal.

After nearly a year of inaction, national concealed carry reciprocity is finally on the move in the House of Representatives.

“For me and the vast majority of Americans who support concealed carry reciprocity, this is welcome progress. I want to thank Chairman Bob Goodlatte for his strong leadership to protect our Second Amendment rights. I will continue to work with my colleagues and President Trump to pass this common sense legislation to protect law-abiding citizens,” Hudson said. 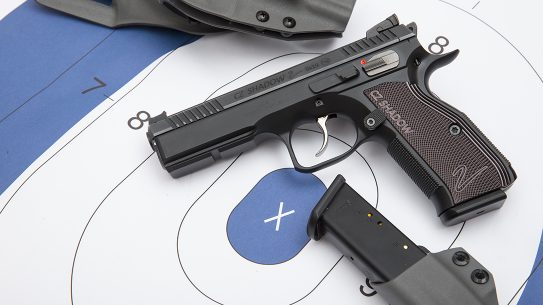 If you’re looking to get into the world of competitive shooting, you’d be hard pressed to...