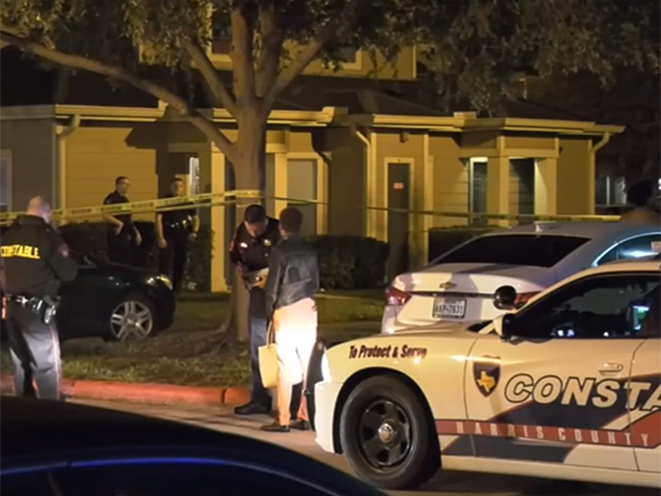 1 of 3
Photo by KTRK
Houston: Armed Homeowners Shoot at Suspects in Separate Incidents 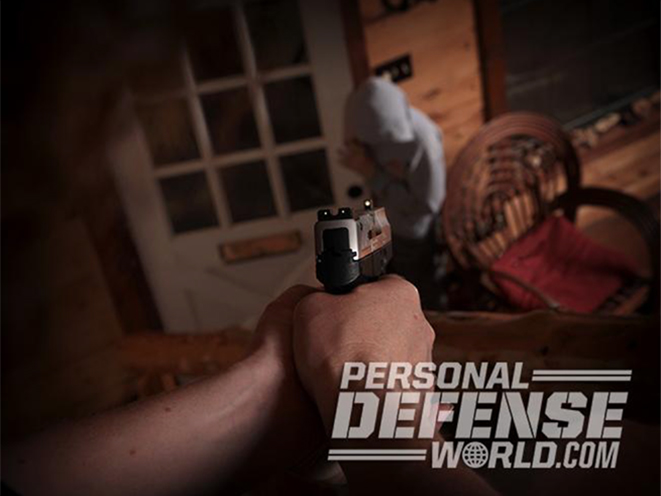 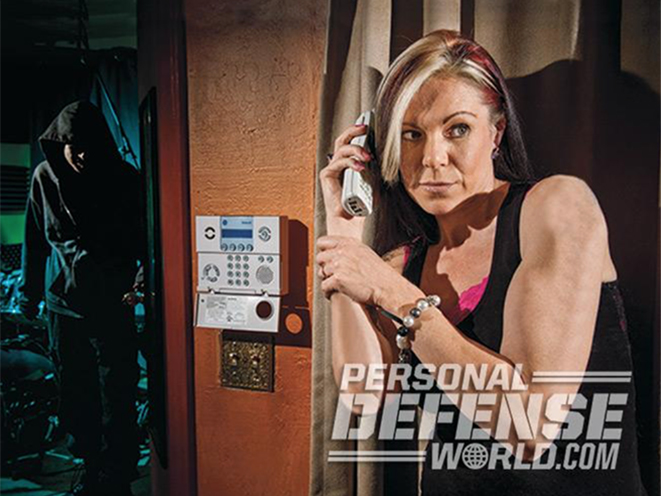 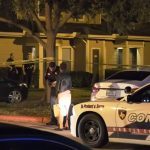 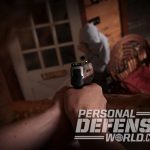 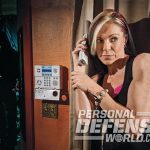 A pair of armed homeowners in Houston used a firearm to fight back against a gang of bad guys in two separate but possibly related incidents over Thanksgiving weekend.

In the first case, four teens broke into a woman’s home located at the Park at North Vista Apartment complex at around 2 a.m. on Sunday. The female homeowner was alone when she heard what sounded like people inside her home. She grabbed her small-caliber gun and went to investigate the strange noises.

The homeowner entered her living room, and, according to a relative of the homeowner who spoke to KTRK, one of the suspects jumped up from behind the couch. That’s when she opened fire, shooting the intruder in the head.

The suspect, a 13-year-old boy, was flown to an area hospital in critical condition and is expected to survive. His three accomplices fled the scene and are still wanted by police.

The armed homeowner likely won’t face any charges, but the case is still being sent to a Harris County grand jury for review, per standard procedure in shootings of this type.

Meanwhile, just two days before that on Friday night, a group of four armed teenagers walked up to a man outside his home in the 18800 block of Remington Springs and tried to rob him at gunpoint. Unfortunately for them, the homeowner was also armed, and he opened fire.

All four suspects immediately took off from the scene. Harris County Sheriff’s Office said it wasn’t clear if any of them were hit by the homeowner’s gunfire.

It’s unknown if the two incidents are related, but the Chronicle says the area has “made headlines” in years past as a hotspot for “roving gangs” who commit crimes that escalate from armed robbery to home invasion and murder. If it turns out to be the same group of bad guys, they were stopped by not one, but two armed homeowners on Thanksgiving weekend. 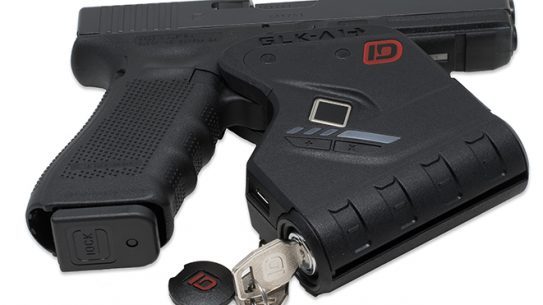 The Identilock, a biometric security device finally released this year, gets tested on a...