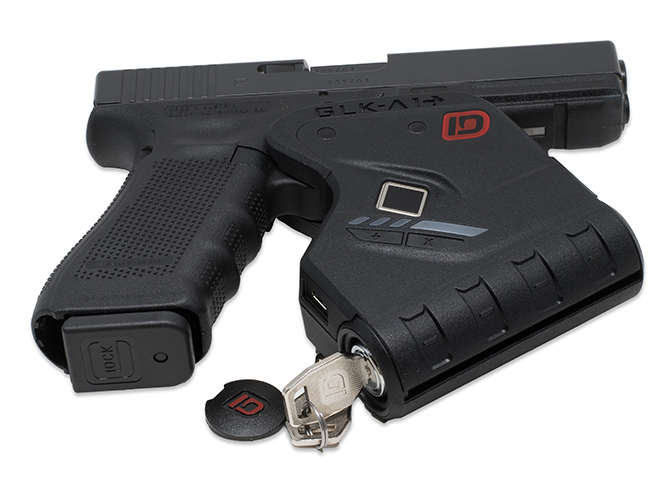 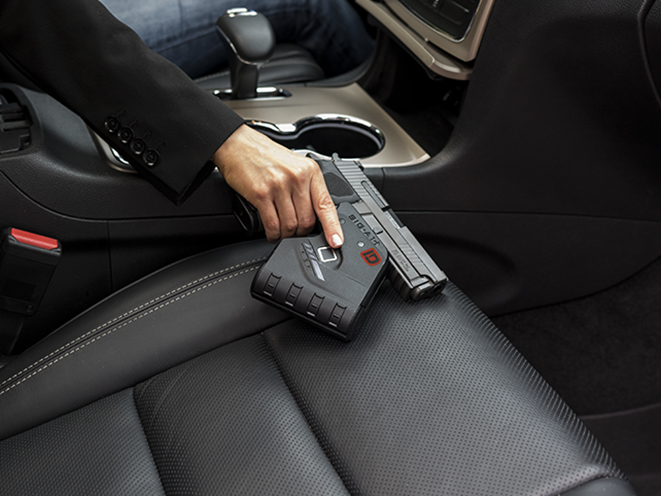 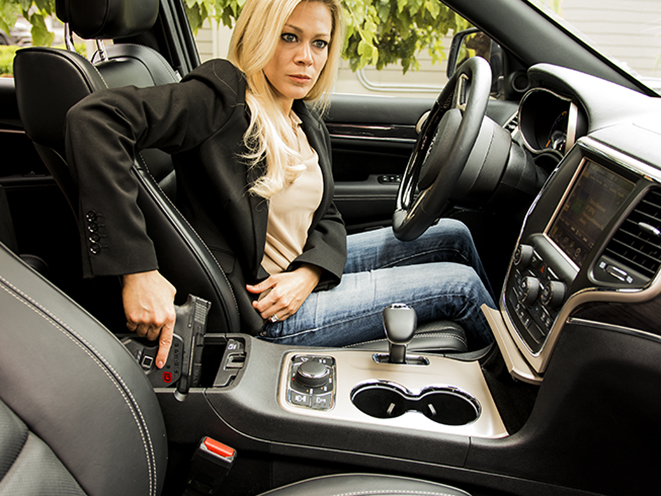 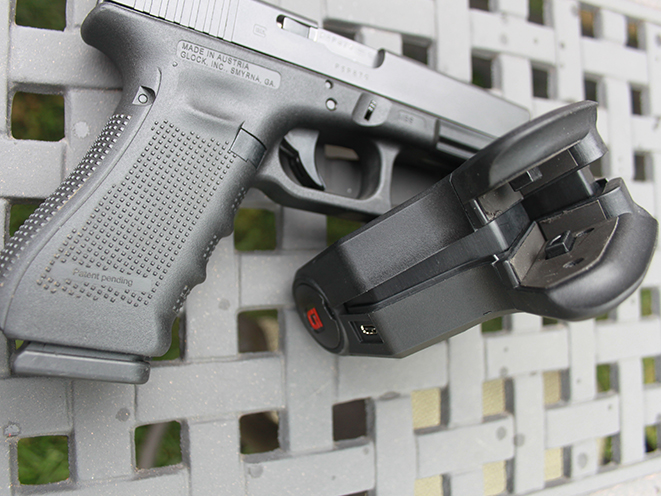 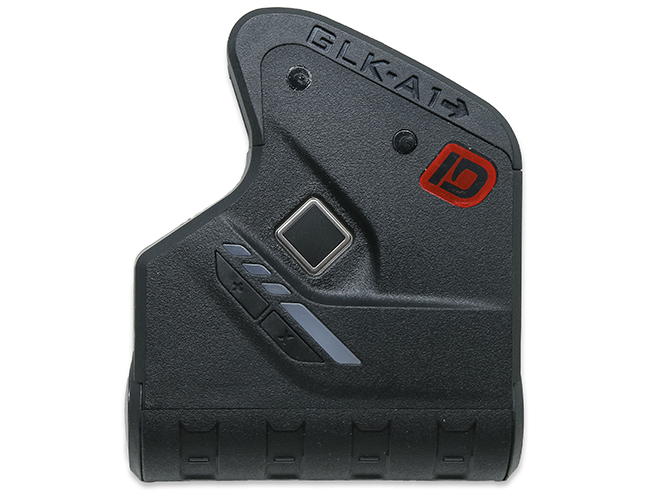 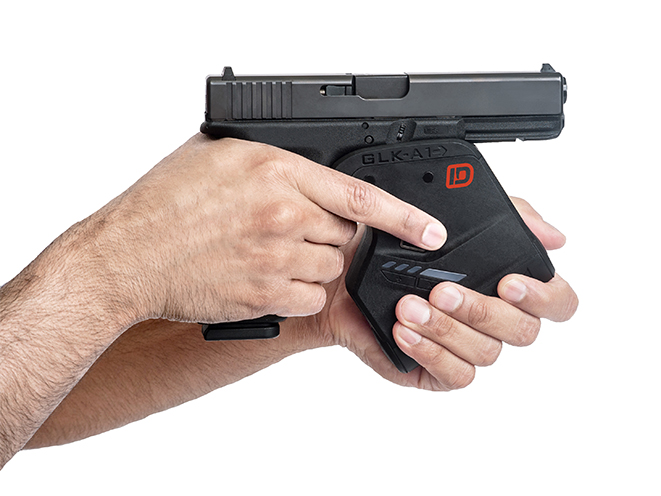 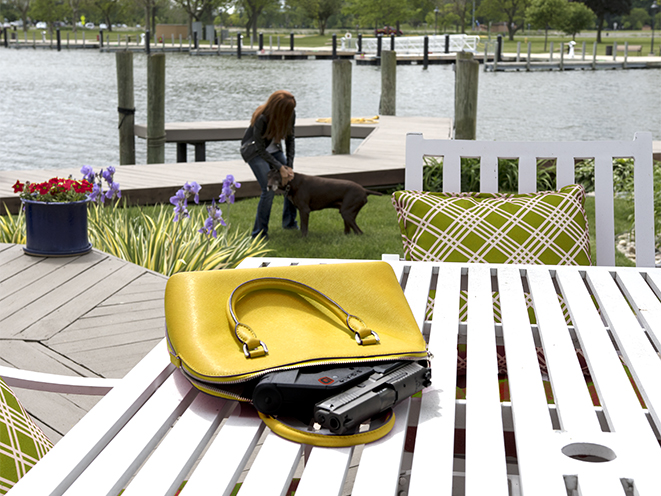 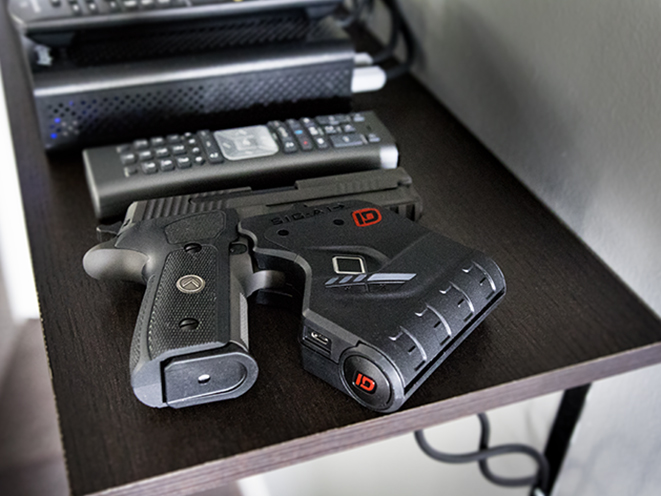 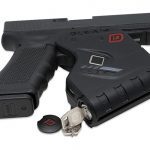 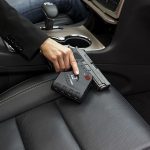 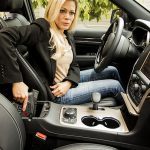 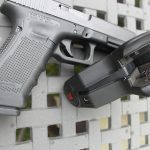 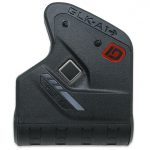 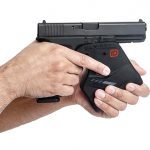 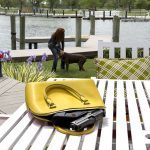 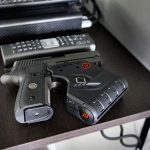 As technology keeps advancing, components like processors are becoming smaller and smaller, making it easier for everyday people to get what was once very expensive and hard to obtain. Take biometrics, for example. For decades, movies have shown sensitive areas secured with fingerprint and retina scanners. But nowadays, we use our fingerprints to unlock our phones and laptops.

Identilock has created a trigger lock mechanism that prevents unauthorized access to a handgun’s trigger via a biometric fingerprint scanner. The biometric lock offers rapid access to the handgun while preventing unauthorized use. This makes it ideal for securing a gun in a nightstand or purse, for example. The Identilock allays the nagging concern about children discovering your personal-defense handgun with tragic consequences, or criminals turning your own weapon against you.

Members of the gun world inevitably bristle when the press or politicians start talking about any form of gun control. The fear is that any concessions are inevitably a stepping stone toward more sweeping gun-control measures. The use of technology as a crutch to solve training issues is flawed from the start. Of course, proper gun handling, storage techniques and training are more important and will never be replaced by technology.

However, products like the Identilock can be beneficial in certain environments. Gun safes and individual lock boxes are available, but there aren’t any other compact devices that fit around specific weapons while still being small enough for off-body carry—all while offering instant biometric access. The Identilock weighs only 8 ounces and measures 4 by 5 by 1.5 inches.

The Identilock can scan a user’s fingerprint and open in 300 milliseconds. The device also features state-of-the-art shape memory alloy (SMA). Developed by NASA, this tough metal alloy was used on the Mars Rover. The harsh climate on the Red Planet speaks for itself for any material designed to be used there. The biometric reader—the heart of the IDENTILOCK design—will store up to three fingerprint scans, and one charge will allow the Identilock to remain on standby for six months.

Think of the Identilock as an advanced gun lock, not smart gun technology. It does not alter the operation of the handgun in any way. Multiple handgun models are currently accommodated by the Identilock, including Glocks, 1911s, Sig Sauers, S&W M&Ps and so on. I tested it with my Glock 17 pistol.

Illustrated instructions arrive with the Identilock along with two backup keys and an USB charging cord. The first step is to charge the device. Then follow the instructions for setting up the biometric scanner. I will admit that it took a couple times for me to get the hang of the setup process. However, once it was set up, the Identilock easily disengaged from the Glock pistol when needed.

Over several weeks, I would randomly visit the Identilock-equipped Glock to gain access via fingerprint scan. The scanner is located intuitively for the forward indexed trigger finger. This became very obvious while accessing the gun in dark conditions. Scanning my off-hand index finger also proved useful during the evaluation. This allows the Identilock to be released with your off hand if needed. Left-handers would be advised to scan in their right thumbprint for use with the Identilock.

I asked my wife to carry along the Identilock-equipped Glock 17 in her purse. She complied after a roll of the eyes cultivated over 20 years of cohabitating with a gun writer. I wanted to verify if dust or debris would interfere with accurate fingerprint scanning, but no such issues were encountered in the testing.

Anecdotally, I found pressing my finger to then biometric scanner and then quickly removing it was the best method. This allows for more definitive opening versus holding the finger on the scanner. Also, depending on the angle the gun was accessed, a quick wiggle or use of the support hand was needed to clear the Identilock from the handgun. For what it’s worth, accessing the magazine release and manually manipulating the slide were still very much possible with the Identilock installed.

As can be expected with any biometric reader, the finger must be place relatively flat on the scanner for a proper reading sequence. Coming in with only the tip of the finger or too far back on the finger pad will not activate the release. Any biometric lock is precise by nature. This is not a criticism, only an observation based on a few hundred manipulations during testing. The Identilock design seeks to minimize this by requiring eight fingerprint placements during the setup process. The more the Identilock is trained/orientated with, the more natural the process becomes for use.

Some will find the Identilock triggerguard a bit oxymoronic. How do you take an object that’s very reason for existence is deadly force and make it “safer”? But the answer lies on the company’s webpage. The company mission is not only to bring new technology to the gun lock market, but also to prevent gun-related accidents.

According to inventor Omer Kiyani, the Identilock was designed to thwart teenage suicides and prevent accidental shootings in the gun owner’s home. An open mind dictates that if someone wants to utilize a product such as the Identilock, that is more than acceptable. After all, it is being employed by someone who still believes that possession of a firearm is their Constitution-given right.

Having the right holster will keep your Model 642 secure yet provide a stable...