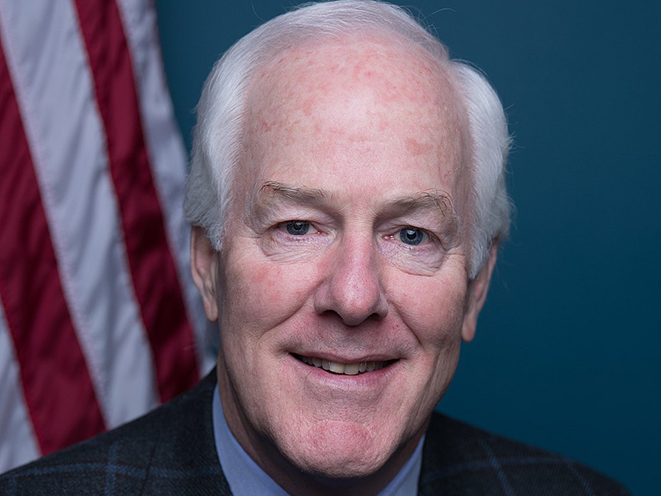 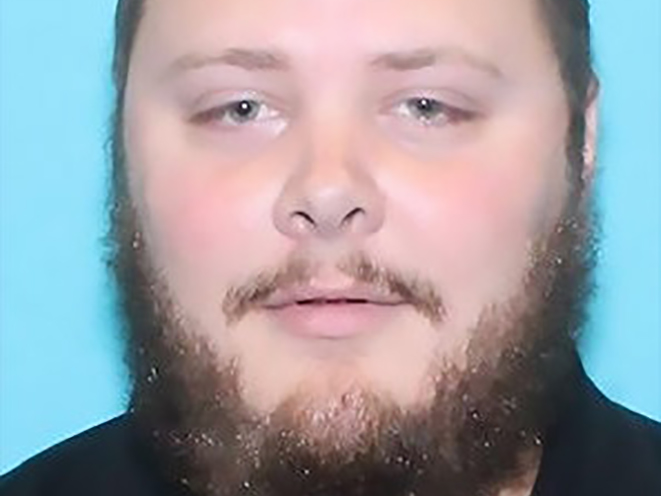 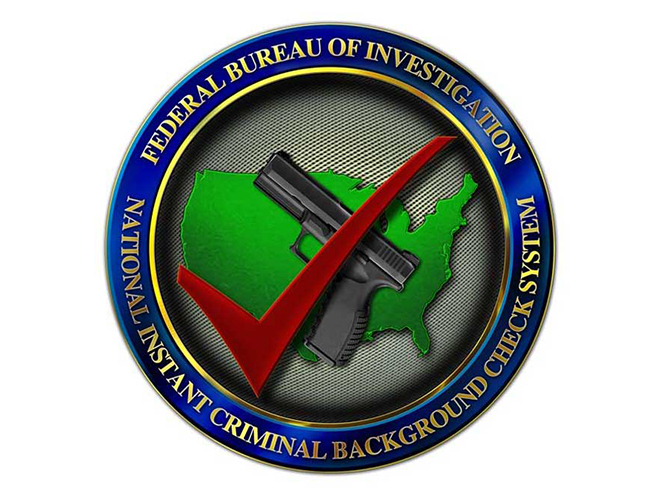 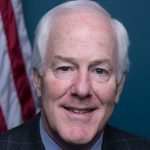 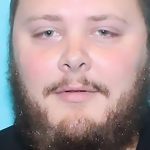 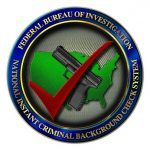 In the wake of the church shooting in Sutherland Springs, Texas, which claimed the lives of 26 people and injured 20 last Sunday, U.S. Sen. John Cornyn (R-TX) said on the Senate floor Tuesday he would introduce a bill to “incentivize” federal agencies—military included—to “expeditiously and efficiently” upload criminal records into the National Instant Criminal Background Check System (NICS).

“As each new detail emerges from what is still an ongoing investigation, we need to study the whole puzzle, ask ourselves how did this happen, why so many lives were lost and what if anything could have been done to prevent it. We know, for example, that the gunman was court martialed by the Air Force and convicted of serious domestic abuse, fracturing the skull of his own [step]son,” Cornyn said.

As we previously reported, the shooter—Devin Patrick Kelley—was an Air Force veteran who served as a logistics readiness specialist at Holloman AFB in Alamogordo, N.M. In 2012, Kelley was court-martialed for assaulting his then-wife and stepson. While awaiting that court martial, Kelley escaped from Peak Behavioral Health Services, a mental health facility he had been sent to in Santa Teresa, N.M. Xavier Alvarez, the then-director of military affairs at the facility, told responding officers that Kelley ““suffered from mental disorders and had plans to run to from Peak Behavioral Health Services” by buying a bus ticket out of state. According to the police report, Alvarez told officers he believed Kelley was “attempting to carry out death threats” he had made on military superiors. Kelley was recaptured and sentenced to a year in confinement as a result of the court martial. He was then released from the service with a bad conduct discharge.

The assault conviction should have prevented Kelley from buying a gun, but the Air Force failed to upload his conviction record to the NICS, so it never came up during a background check when he purchased firearms several times over the past few years.

“This critically important information from the suspect’s criminal history was not uploaded into the relevant background check databases, even though a federal law clearly requires that it be done,” Cornyn said. “Because there was no record of it, he was able to lie his way into getting these firearms. This is very clearly a problem, and the Air Force has now admitted that Kelley’s conviction should have barred him from ever purchasing or possessing firearms.”

In order to prevent this from happening again, Cornyn says he wants to “introduce legislation … to ensure that all federal departments and agencies, including the Department of Defense, upload the required conviction records into the national database.”

“According to the Department of Justice, the number of these records that are actually uploaded is staggeringly low. That is unacceptable and it must change,” Cornyn added. 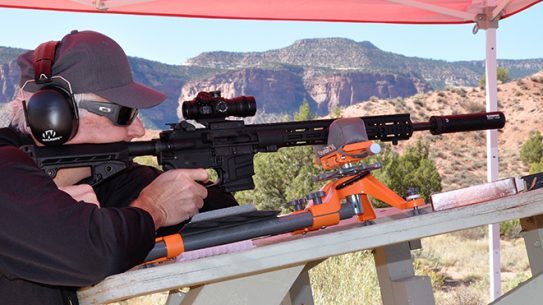 Proven results and a wide variety of options put Blackhawk suppressors amongst the leaders...