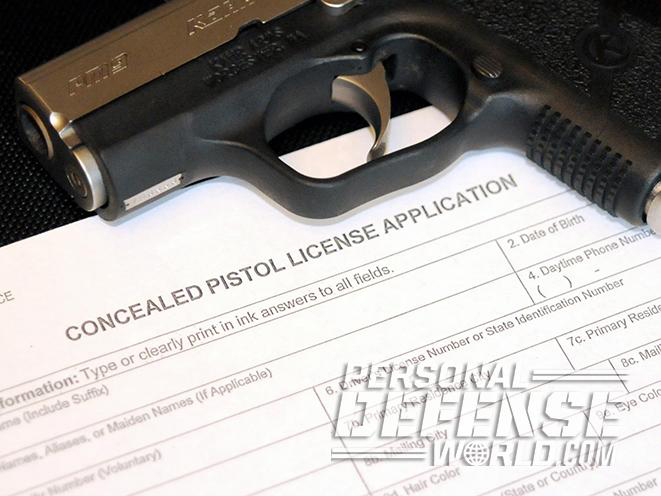 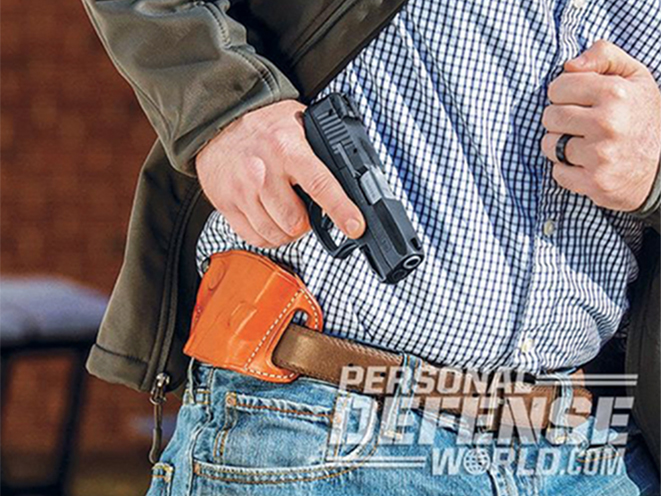 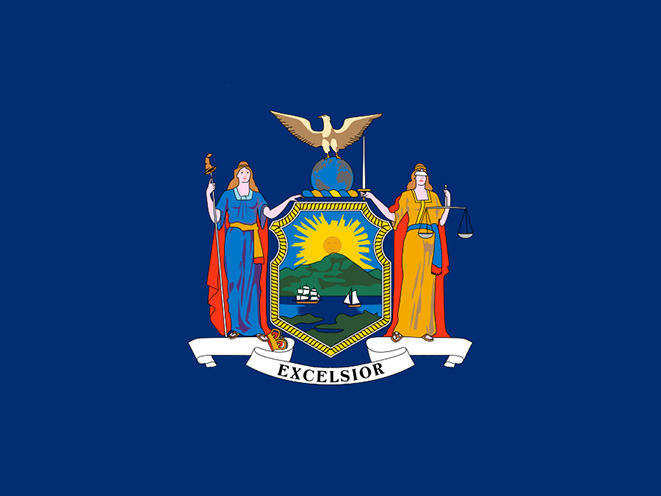 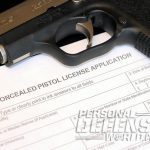 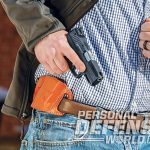 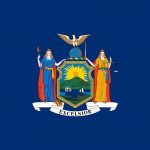 You know those health warnings you see on cigarette packs? The New York City Council just approved a measure that would essentially bring that same concept to New York City gun permits.

The bill, Intro 1724, would require the NYPD to provide firearm license and permit applicants with a written warning that read as follows:

The measure was approved by the City Council Public Safety Committee in a 6-1 vote Monday and was then passed by the full City Council in a vote of 44-2 on Tuesday. It’s now on it’s way to the desk of New York City Mayor Bill de Blasio for his signature.

“A majority of Americans believe that having a gun in the home makes them safer,” Council Speaker Melissa Mark-Viverito said at City Hall Tuesday, according to the New York Daily News. “As numerous studies have conclusively demonstrated, the opposite is true. The risk of suicide is higher in homes with guns. The risk of homicide is higher in homes where an abusive partner owns a gun. And occupants are significantly more likely to die from accidental gunshot injuries in homes with a gun.”

“Just like the [Surgeon General’s] warning that you see on the side of cigarette packs have changed the perception of smoking, these gun warnings are the first step to changing the public’s conversation,” Councilwoman Vanessa Gibson, a co-sponsor of the bill, was quoted in the New York Post as saying. “We would be one of the first major jurisdictions to enact this type of legislation.”

According to the New York Times, there are 41,162 people with a license to possess a firearm in New York City. 22,500 of those licenses are issued to security guards and people who have guns in their homes or businesses. Other than retired LEOs, there are less than 2,500 people with a full concealed carry permit. 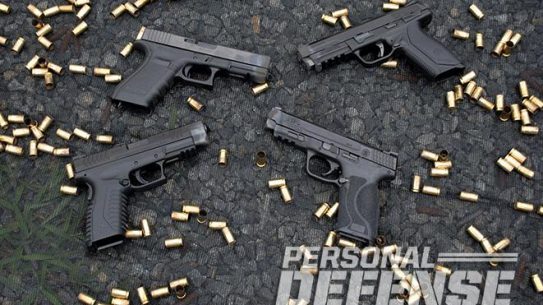