Apex is re-releasing its triggers for the Sig Sauer P320. 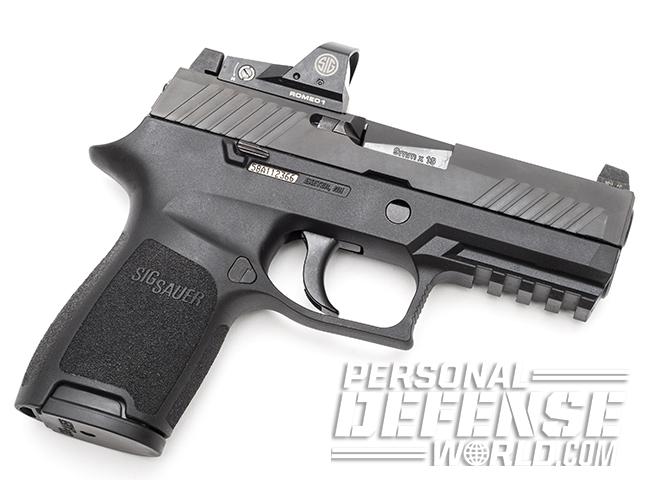 Back in August, Sig announced a voluntary upgrade program for the pistol after multiple videos surfaced showing the gun failing various drop tests. At that time, Apex decided to suspend sale of its triggers for the pistol until they could be tested with the latest factory-upgraded Sig models.

Now Apex says that after “extensive testing, new, lighter versions” of its triggers will be released to the general public starting on Tuesday, Dec. 26. The three Apex triggers for the upgraded pistol serve as a direct replacement for the factory curved P320 trigger and can be installed easily without tools or fixtures. All three triggers adhere to “the critical factory drop safety values,” the presser states.

The Apex Flat-Faced Action Enhancement Trigger is designed to increase trigger reach to the natural resting position of the shooter’s finger and enables the shooter to position his or her finger lower on the trigger face to take advantage of increased leverage, the presser states. The trigger doesn’t reduce the trigger pull weight.

MSRP for the Flat-Faced Action Enhancement Trigger is set at $44.95, while the Flat Advanced Trigger is priced at $49.95. Both are available now for pre-order. The Curved Advanced Trigger’s availability will be announcing in the coming weeks, Apex says.

For more, go to apextactical.com.