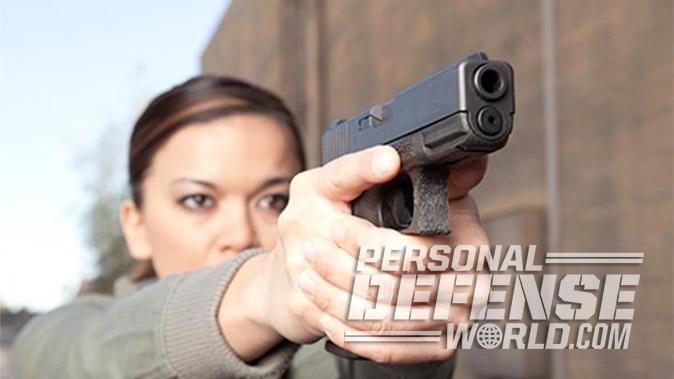 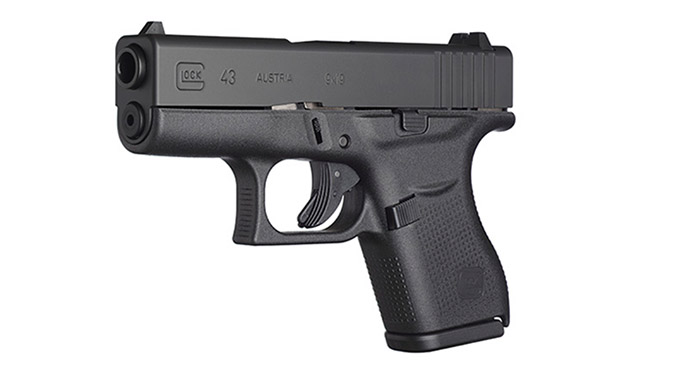 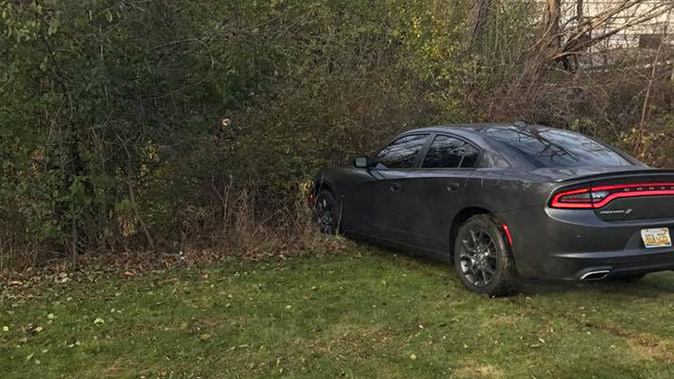 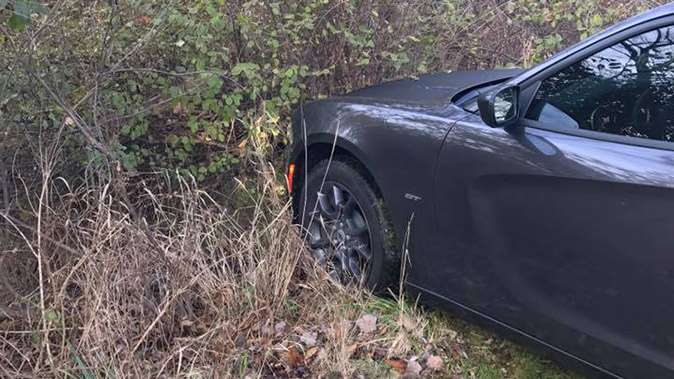 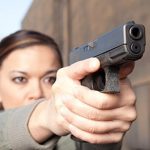 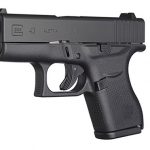 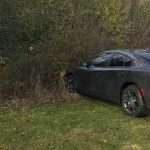 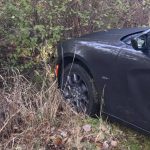 CBS affiliate WNEM says the incident began at around 9 a.m. when when Marcia Rabideau, the director of operations for an Arby’s franchise with seven locations around the Detroit metropolitan area, gave multiple deposits to the store manager at the Arby’s in Sterling Heights to take to the bank. 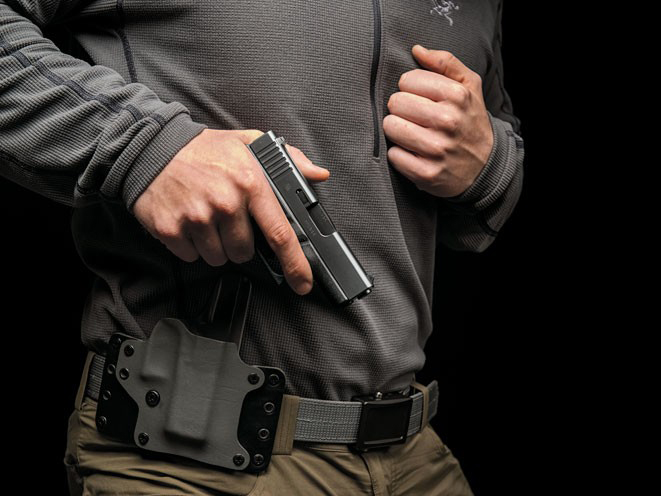 GLOCKimonials: 7 Stories Where A GLOCK Pistol Saved The Day

Sterling Heights police Lt. Mario Bastianelli told the New York Post that’s when a man walked up to the manager and two employees outside the restaurant, put a gun to their faces and demanded the money.

“So they turned the money over to the suspect and he takes off on foot,” Bastianelli said.

According to MLive.com, the manager then started beating on the back door of the Arby’s and yelled, “I just was robbed!” when Rabideau answered.

Rabideau could see the suspect running away, so she hopped into her Dodge Charger and started giving chase, eventually cornering him at a riverbank, where she got out of her vehicle, drew her trusty Glock handgun, and held the bad guy until police got there.

Police arrived shortly thereafter and took the man into custody. They also arrested a second suspect in a getaway car. A one-year-old girl was in that vehicle.

“So now they will also face child endangerment charges, too,” Rabideau said.

There were no reported injuries, and Bastianelli told Macomb Daily the child has been reunited with the mother. Both men were officially charged for the robbery last week.

On Facebook, Rabideau went into a little more detail about the incident, posting the following: “Starting the day out being robbed was not expected but after chasing the suspect down with the charger & holding him there by gun point until the police arrive was priceless! Thank you boys for going after him with me!!!”

In the comments section of that post, Rabideau added, “There was no way in hell I was going to allow this cat to get away with all of our deposits. The suspect tried reaching for his gun but I told him if he lowered his f***ing hands again that I would shoot him dead and I meant it!!!! He stood in the river bank with his hands above his head until the fuzz arrived!”

WNEM reports that Rabideau—whose husband is the chief of police in St. Charles and a retired Saginaw police device—has a valid Michigan CPL permit. 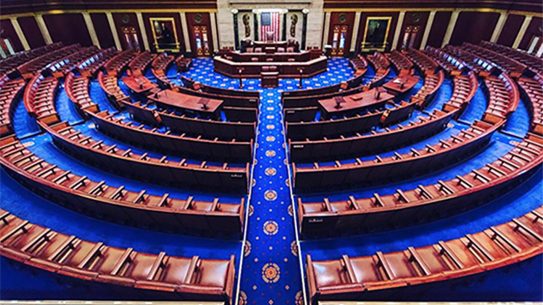 The Concealed Carry Reciprocity Act of 2017 has cleared the first major hurdle, passing...