Battle of the Bulge: 9 Discreet Concealed Carry Holsters for Women 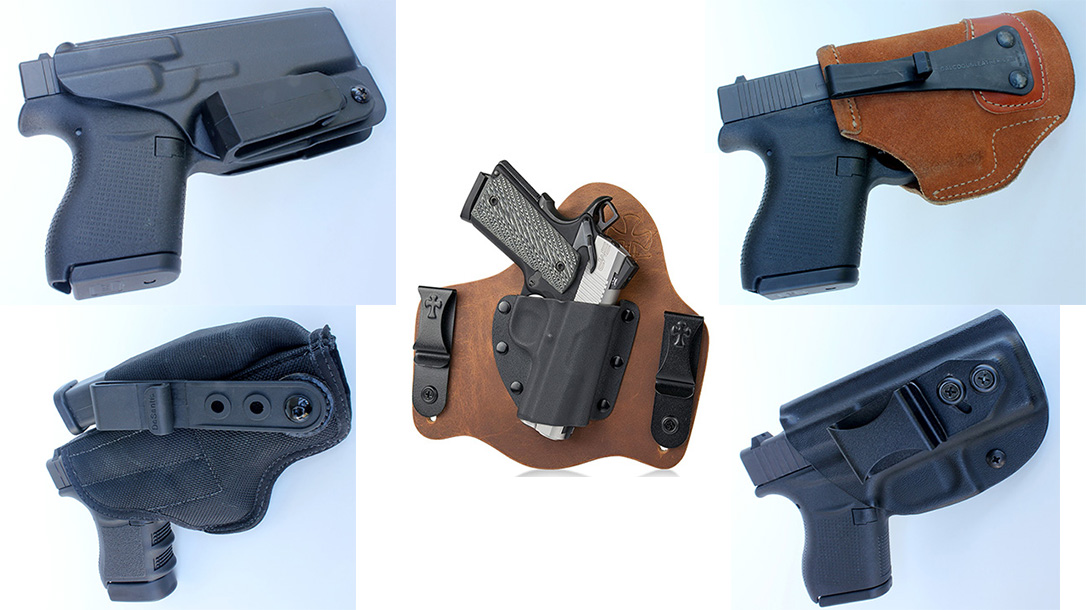 Not just a pretty face, two of her singles reached number one on Sirius XM’s “Top 20 on 20” countdown. Her music seems to translate well to motion picture form, too, with the music video for her single “SunSoaked” enjoying over 1 million views. She also hosts Rookie Girl, a sports comedy show pitting her against world-class athletes from a variety of sports.

Ali takes personal protection very seriously, but concealed carry in the uniform of a fitness model presents some challenges. Because of her fame, she is often the subject of a paparazzo’s lens, so an obvious weapon bulge just isn’t in the cards. Whatever holster she uses must really conceal. And her extremely active lifestyle adds another level of difficulty—a typical elastic band and Velcro holster just wouldn’t hold up. Ankle holsters don’t work, either, because Prada heels tend to draw too much attention. But with the right holster, Ali can look presentable everywhere she goes, without any unsightly bulges detracting from her outfit.

Thankfully, UnderTech UnderCover has some options, with tight-fitting concealed carry holsters built into both tops and leggings. In the gallery above, Ali is seen sporting the company’s Women’s Concealed Carry Tank Top ($60) and the Original Concealed Carry Leggings in three-quarter length ($80). But UnderTech UnderCover isn’t the only game in town. We’ve rounded up a few more discreet concealed carry holsters that might work well for women of all shapes and sizes. 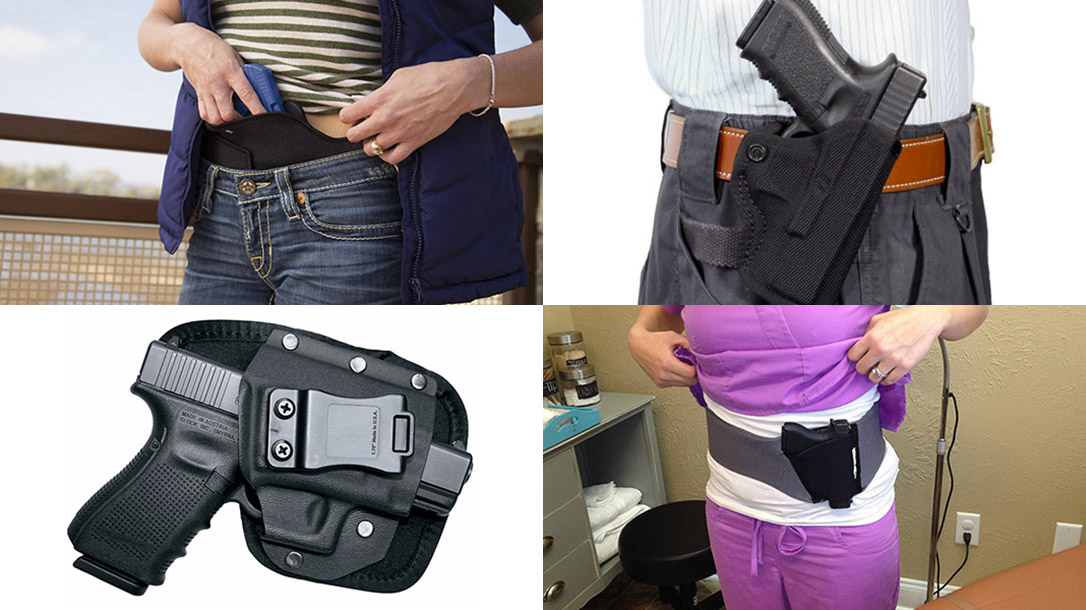 For the discreet concealed carry holsters featured in the gallery above, please visit the following sites.

Can Can Concealment Hip Hugger
cancanconcealment.com

5 of the Best Ankle Holsters for Concealed Carry [2022]