An armed robber proved no match for a Houston grandma who promptly shoved him out of her jewelry store before he could hold it up recently. The tense moment was caught on CCTV and can be seen above. 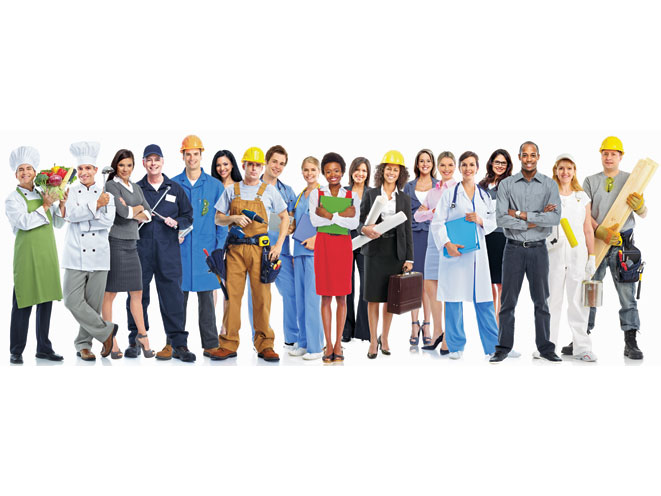 ABC affiliate KTRK says the incident occurred at Houston Jewelry in west Houston. Two long-time employees of the store—Judy Memmel and Kathye Parker—arrived at 8:45 a.m. with another worker. The footage shows the trio unlocking the security gate and walking inside. When they’re about to lock the door behind them, a man suddenly appears.

“When he came up to the door and I looked at him, I said, ‘We’re not open,'” Memmel recalled to Click2Houston.

That’s when the man suddenly pulled out a gun. In a split second decision, Memmel—a grandmother of five—decided to confront the man.

Just as Memmel pushed him out the door, the man opened fire three times just inches from Memmel’s face before running off. KTRK says one round hit a jewelry display case, another went into the ceiling and a third nearly hit the other employee at the store with the two women.

After the incident, Memmel is seen on the security footage calmly locking the door and walking away. 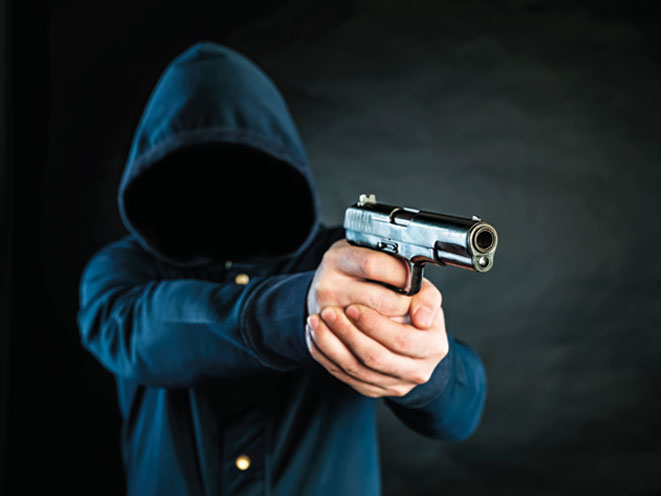 Parker, meanwhile, hit the panic button to alert the authorities.

“I was determined to hit the panic button or at least call 911,” Parker said. “After it’s over with, you kinda get jelly legs, because you realize it could have turned out a lot worse.”

Houston Jewelry has over 80 surveillance cameras. Many of them captured the failed robber from different angles as he waited outside the store, walked up and tried to hold it up before getting shoved out by Memmel. The footage also shows him fleeing and getting into a Chevy Imapla driven by a second man.

Memmel said she doesn’t regret her actions that day.

“Some women panic, scream, yell, I don’t do that…I get mad, and to me, that was the thing to do: give him a shove,” she said.

Houston police are still looking for the two men involved in the attempted robbery. 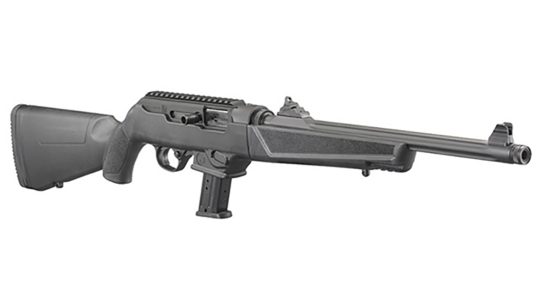 Ruger is ringing in the new year in a big way with the launch... 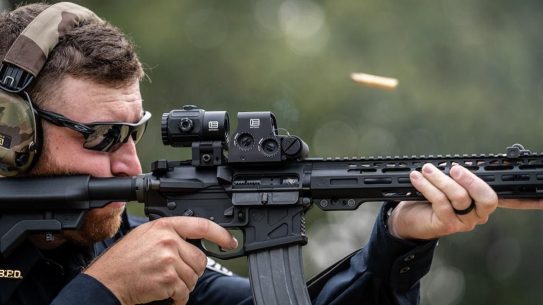 Savage Elite Precision: The Pinnacle of Savage’s 110 Series in...