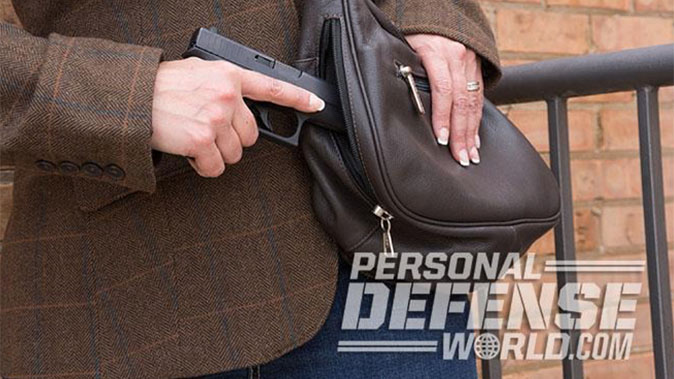 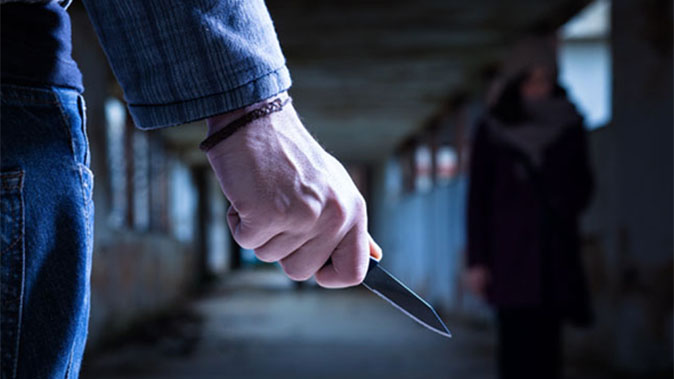 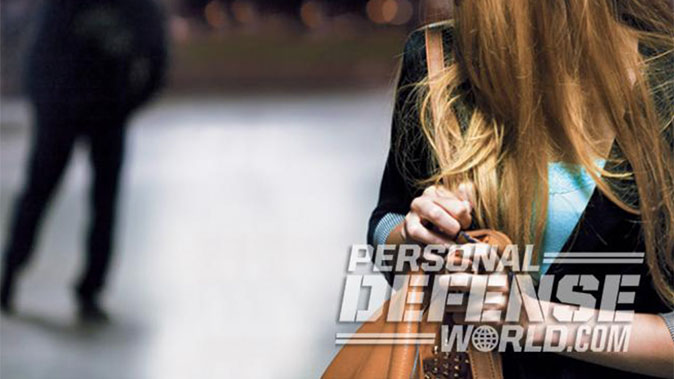 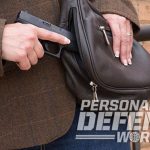 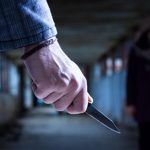 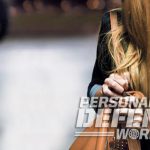 A gun, as the saying goes, is the great equalizer. Case in point: a Michigan woman used a concealed carry gun to ward off a predator while she was out for a walk earlier this month. 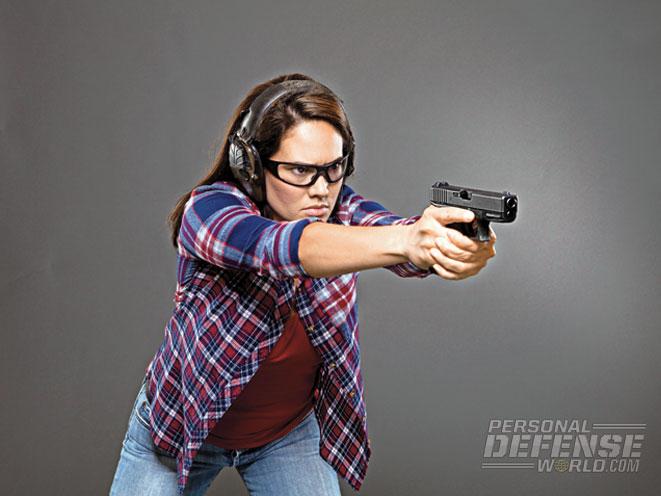 WJBK says the unidentified would-be victim was out walking her dog in the city of Sterling Heights when she noticed a van parked across the street with the engine running.

“That’s kind of odd – that time of night, why is this van running? And it’s a black van with no windows,” the woman thought to herself, according to Sterling Heights Police Chief Dale Dwojakowski.

The woman’s spidey sense began to tingle when she saw a man get out of the van and start walking parallel to her. Not wanting to take any chances, she placed her hand on the legally-owned handgun hidden under her jacket. When she reached the end of the street, the man disappeared.

Seconds later, however, the man returned.

“He grabbed the back of her jacket and tried to grab her and pull her towards him,” Dwojakowski said. 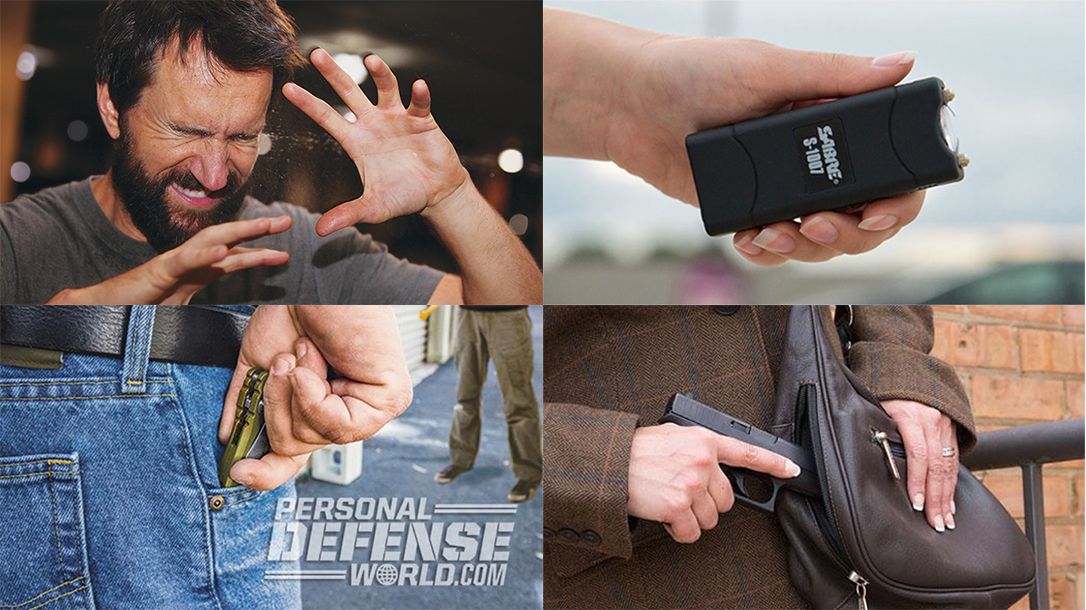 6 Personal Defense Products That Level the Playing Field for Women

The woman saw what appeared to be a knife in the man’s hand. In fear for her life, she drew her concealed carry gun.

“She put the gun into the suspect’s stomach and said, ‘I don’t want to kill you,'” Dwojakowski said.

The woman told police the suspect appeared shocked at the sight of the gun, and immediately took off. Police describe him as a clean-shaven black male in his 30s with a medium build and a scar on his upper lip. He remains at large, and the Sterling Police Department is continuing to investigate.

It’s safe to say that had the woman not been armed with a concealed handgun, this story would likely have had a very different outcome. 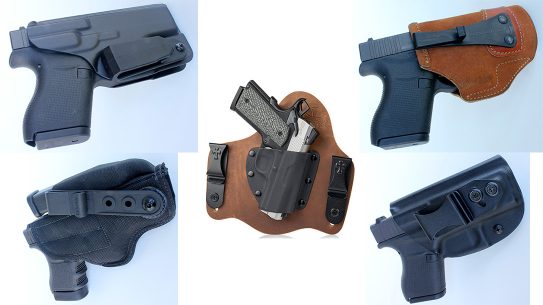 If you're looking for a tuckable IWB holster for concealed carry, definitely consider one...