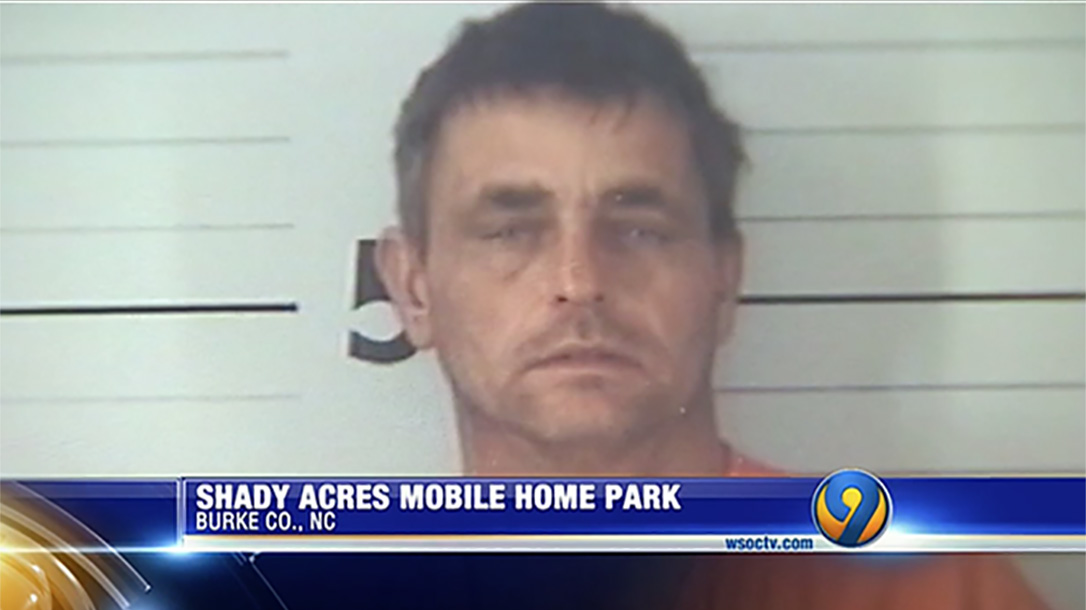 A North Carolina mom who fatally shot her daughter’s boyfriend in the head late last week has been cleared of any wrongdoing by the local district attorney.

The Morganton News Herald says it all started when 46-year-old Vernon Eugene Dale was placed in handcuffs last Wednesday for “assault by pointing a gun and communicating threats” during an October altercation with a worker at the Shady Acres Mobile Home Park in Morganton where he and his girlfriend live.

Dale was released from jail a few hours later. He then showed up at his home where he wound up getting into a fight with his girlfriend and her mother. At some point during the scuffle, the mother pulled a gun and shot Dale in the head, killing him.

Neighbors told ABC affiliate WSOC they heard a single shot at around 1 a.m. on Thursday. They also said Dale had been evicted after that fight with the worker.

“He wasn’t even supposed to be here,” neighbor Sharon Freeman said. “We were told he was supposed to be moved out a couple of days ago and I guess he came back.”

“He has just had a new baby and had just gotten evicted and was supposed to be out and I think it got too much for him,” neighbor Michael Chisholm added.

Police said there were three adults inside the home when the shooting occurred: Dale, his girlfriend, his girlfriend’s mother and two small children. The mother told Burke County Sheriff’s Office deputies she feared for her life and that of the others present when she opened fire on Dale.

After reviewing the available evidence, including two 9mm handguns which were seized from the home, the district attorney has ruled the shooting to be justifiable self defense and will not be pressing charges against the mother. 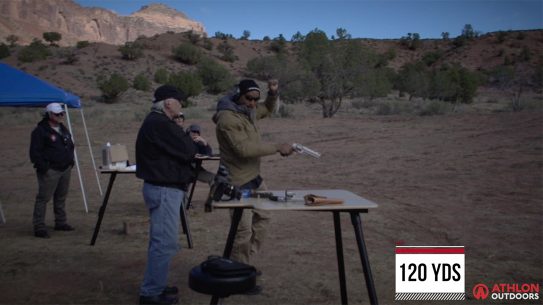